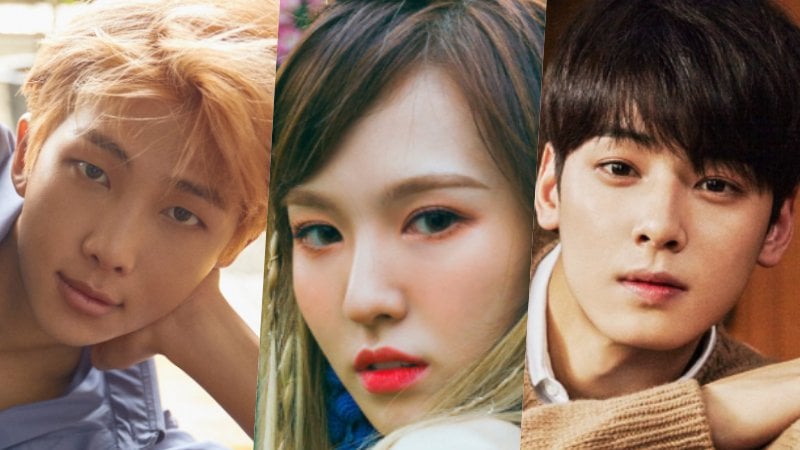 K-Pop Idols Who Are Geniuses

K-pop idols are known for being well-rounded. They’re blessed in the looks, singing, dancing, and even acting departments. Among these talented idols, there are those who are becoming a hot issue with their high IQ. Due to these attributes, some idols are referred to as the “perfect boys next door” or “perfect girls next door.”

Here are six K-pop idols who are known for having sexy brains! 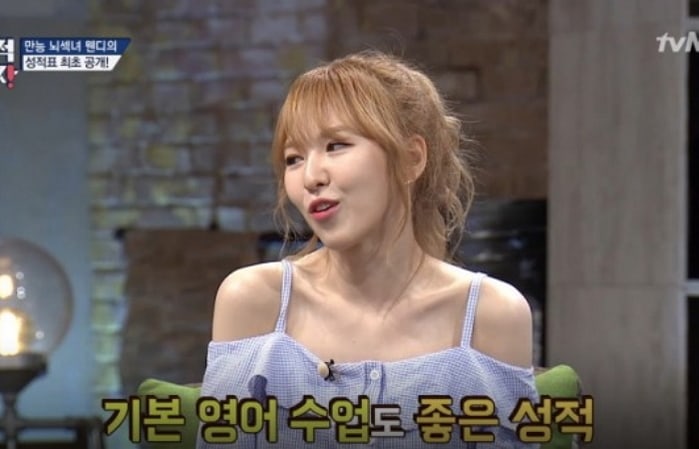 Red Velvet’s main vocal Wendy earned an award from former President Obama for her outstanding grades and leadership. At the young age of 12, she went to study abroad by herself in Canada and attended Shattuck-St. Mary’s School, a private boarding school in Minnesota. While studying there, she even won fifth place in the math contest. 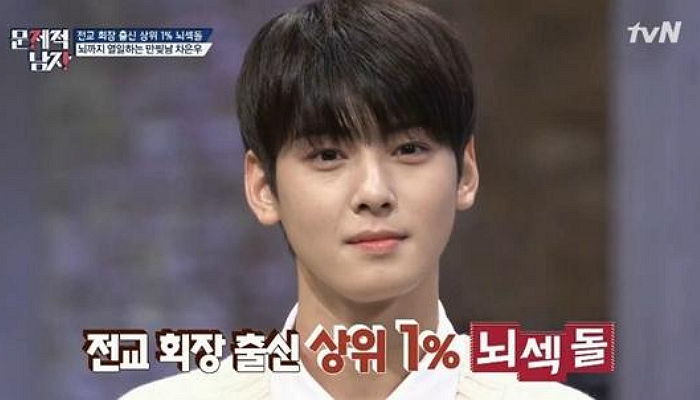 Astro’s Cha Eun Woo became a hot topic after it was revealed on “Problematic Men” that, not only did he have the perfect looks, but he also had the perfect grades and an active school life. On the show, his straight A’s during elementary and middle school and awards for reading debates, English competitions, and aptitude tests were revealed. He even shocked fans by speaking in English with Tyler, an American cast member of the show. 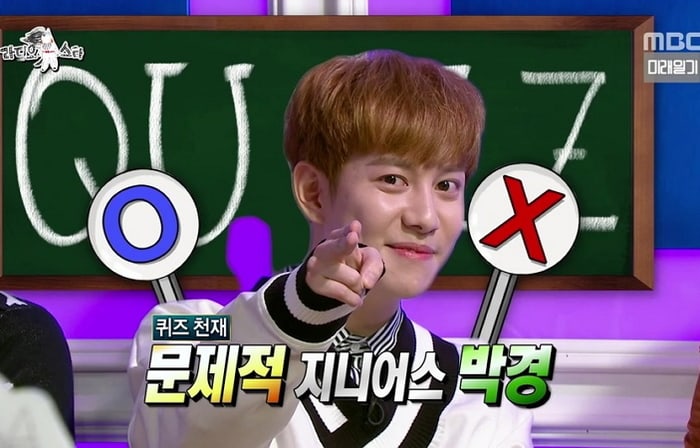 On “Abnormal Summit,” Block B’s Park Kyung shocked viewers when he revealed he is a member of Mensa and has an IQ of more than 156. Park Kyung admitted, “I loved to study math, and I heard I have a lot of curiosity and creativity.” Park Kyung is actually a math genius from a mathematic prodigy group that only the top 0.0002 percent can qualify for. 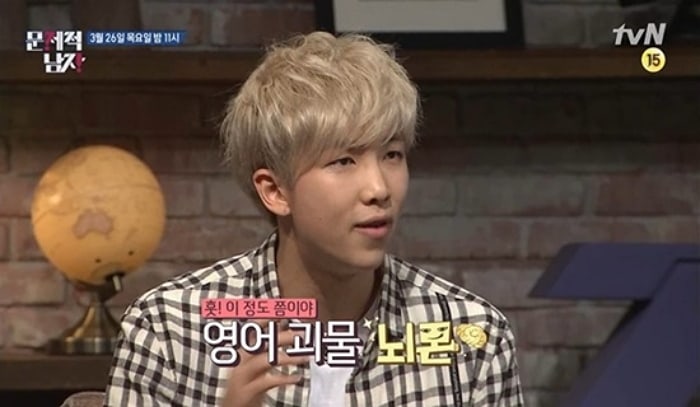 BTS’s leader Rap Monster’s mock examination scores for language, math, foreign languages, and social studies were in the top 1.3 percent and he has never missed the valedictorian spot throughout his high school career. He received a mind-blowing score of 850 during his first TOEIC (Test of English for International Communication) in eighth grade. 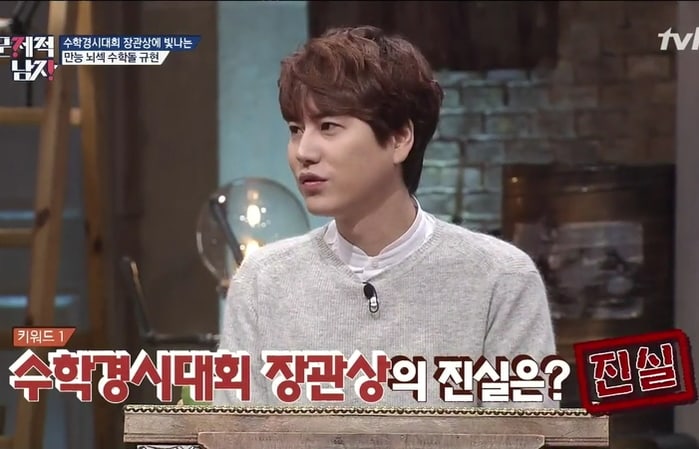 Super Junior’s vocal Kyuhyun loved to solve math problems ever since his school days. He received several trophies in different math competitions, such as the grand prize in the Korean Mathmatical Society’s Olympiads. Kyuhyun, rumored to be a math genius, was in the top 5 percentile of the math aptitude test scores and entered Kyunghee University to study postmodern music. 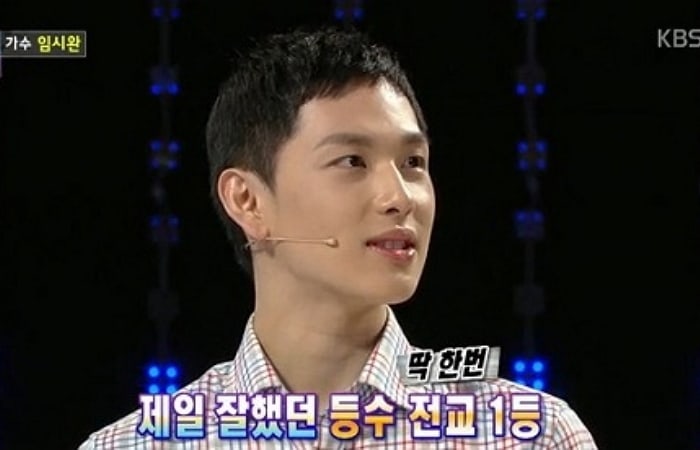 Idol-turned-actor Im Siwan entered the prestigious Busan University with a SAT score of 450. He continued to study even after debut, and once he was done filming “Misaeng,” he took TOEIC, which he received 820 points for. He surprised people for getting good grades even amidst his busy schedule.

Check out other smart celebrities here and here.