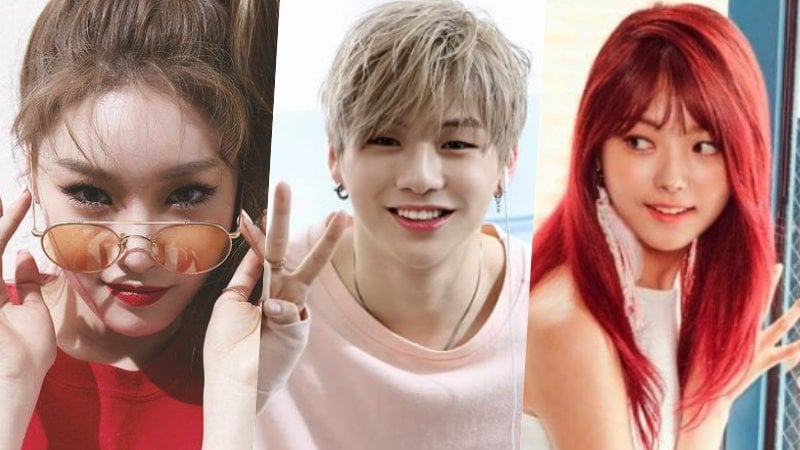 K-Pop Idols Who Started Out As Scene-Stealing Backup Dancers

There are a lot of idols out there well known for their charismatic stage presence and precise choreography. And while they may be famous now, many of them kicked off their dancing careers and gained experienced from being backup dancers to other celebrities. Check out these scene-stealing idols below!

After placing first on “Produce 101 Season 2,” a video of Kang Daniel’s past as a backup dancer gained attention. Before his debut with Wanna One, Kang Daniel was a trainee and backup dancer to FIESTAR’s Cao Lu. Recently, on a variety show, Kang Daniel confessed, “It was my first time dancing with a girl so I was really nervous. My hands were shaking when I had to hug her from behind.” 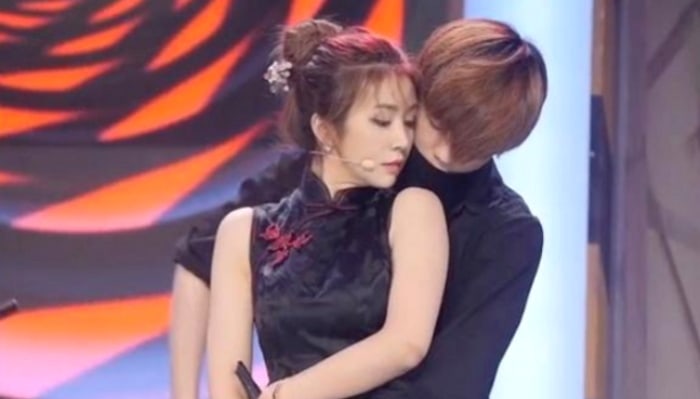 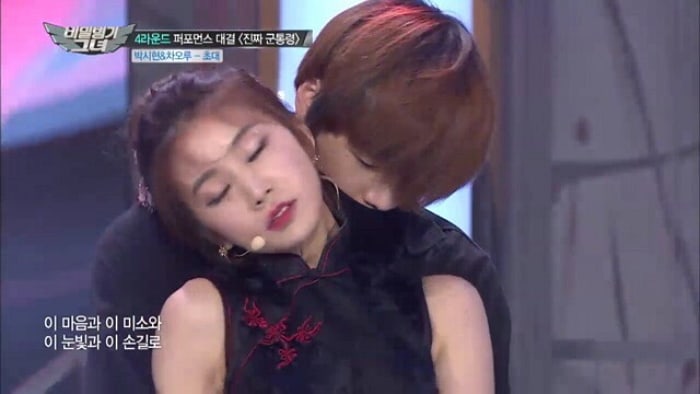 Since “Produce 101,” Kim Chungha has only seen success as she debuted with her former group I.O.I; she is also currently doing well as a solo artist. However, before all the fame, she performed as Ulala Session’s backup dancer. Even then, she was able to show off her strong dance skills. Recently, she briefly became a backup dancer for her manager, having promised to do so if she placed within the top 10 on music charts. 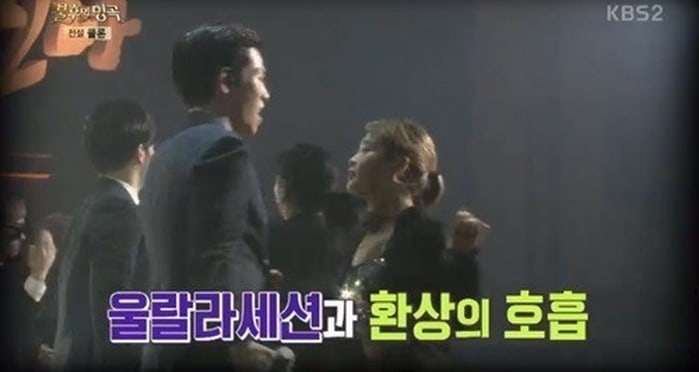 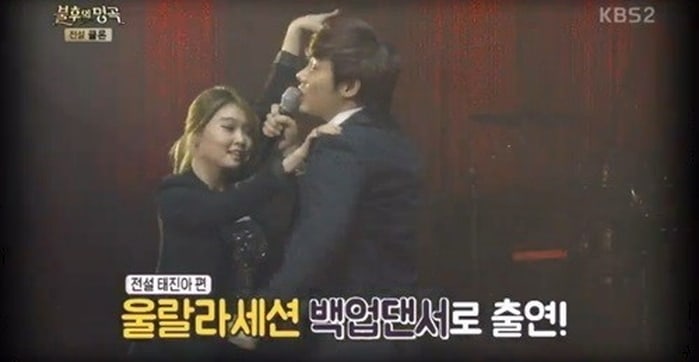 Recently, screenshots of the two former I.O.I and current PRISTIN members as Orange Caramel’s backup dancers have been gaining attention. They can be seen wearing matching pink outfits and mouse ears while smiling adorably. You can also see Xiyeon below! Nayoung was also a backup dancer for San E’s “A Midsummer Night’s Sweetness,” during which time she gained attention for her sweet looks. 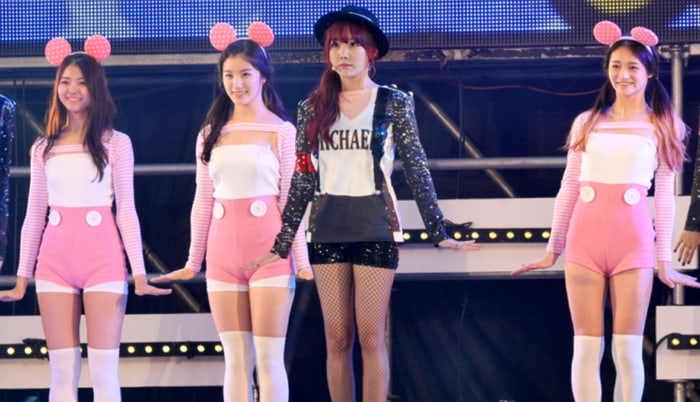 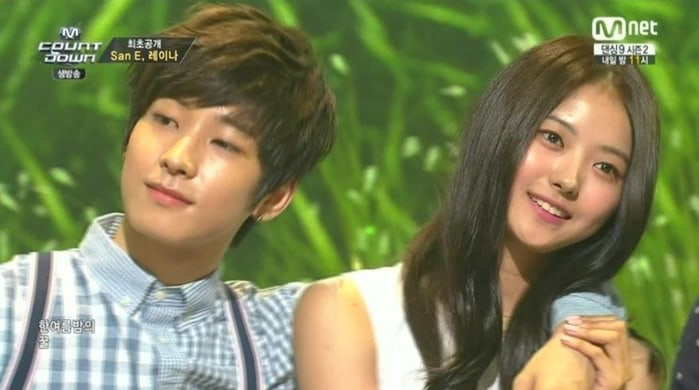 Although all three members are now a part of HIGHLIGHT and have been performing together for years, Lee Gikwang initially debuted as a soloist under the name AJ, while the other members performed as his backup dancers. On a past variety show, Yong Junhyung stated, “Although we always stood on stage with Lee Gikwang, we were trainees, so there were no real plans or dorms for us. If we didn’t have anywhere to sleep after our schedules, we even slept in public saunas. It was really hard for us at times.” Lee Gikwang also commented, “I only knew [about this] after I finished promoting as AJ. I felt sorry for learning about it afterwards. They are friends I can’t be without.” 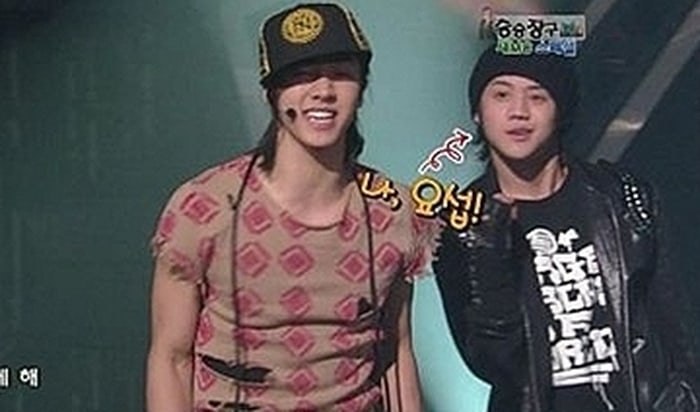 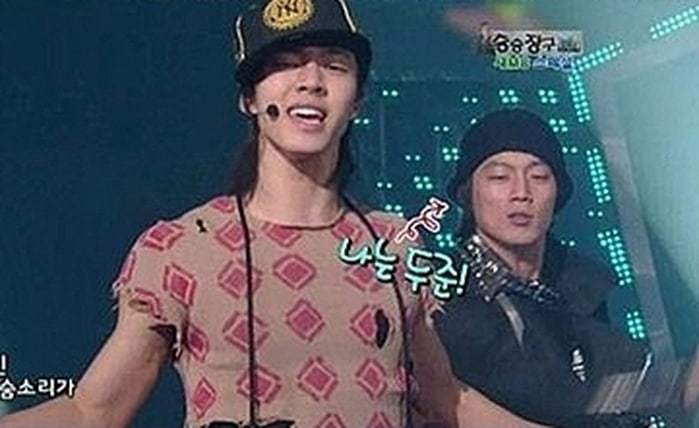 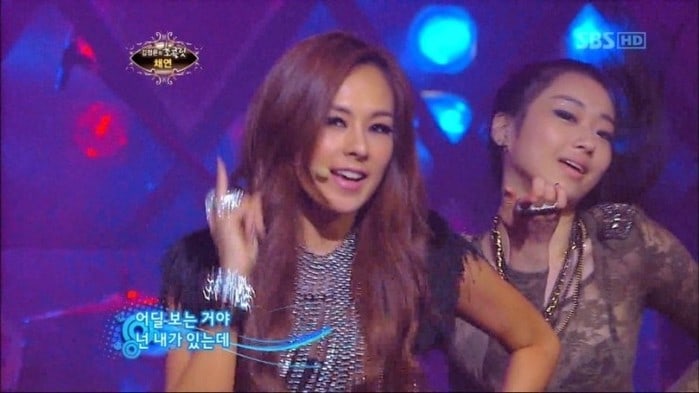 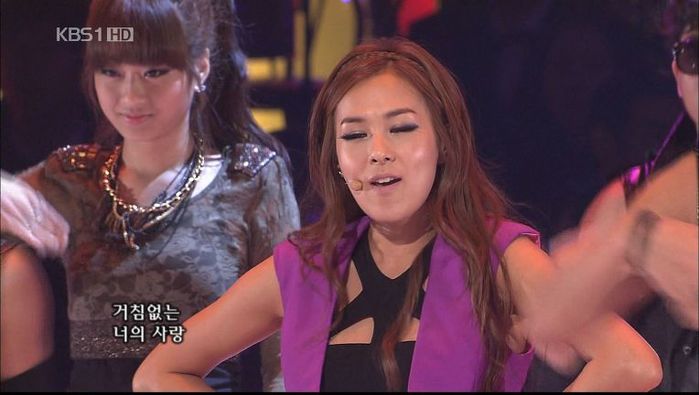 Although the two members are well known for their charismatic performances as idols, they were also originally backup dancers for the original charisma queen herself, Lee Hyori. A video of them performing with her onstage during her “Bad Girl” promotions surfaced and gained attention, as the two impressed with their sharp movements. 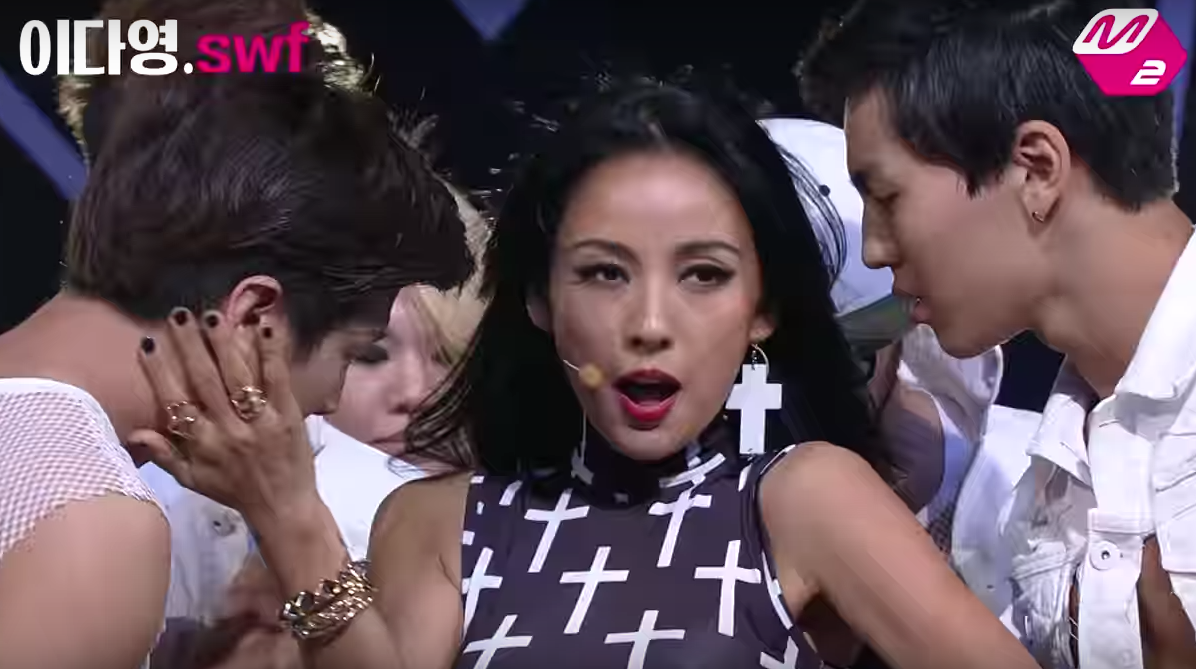 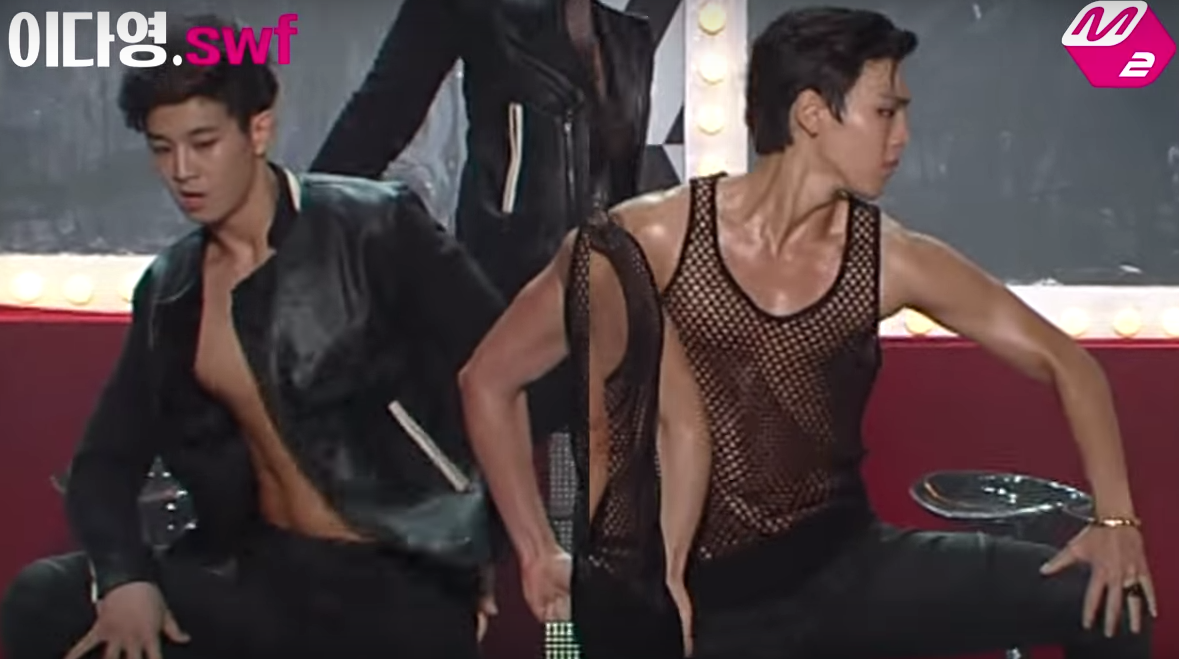