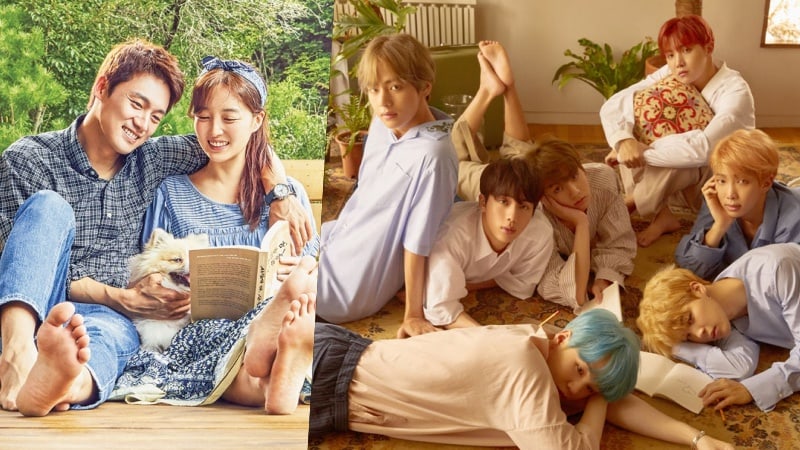 Announcer Kim So Young proved her status as an ARMY [official BTS fan club name] during the latest episode of “Newlywed Diary 2” on October 14.

The episode followed Oh Sang Jin and Kim So Young as they tried to decide what to make for their next meal. Oh Sang Jin suggested that they make mapo tofu with the ingredients they had in their fridge, and Kim So Young offered to be the one to cook. However, he shot down her offer and said, “Please let me do it. It’s difficult. It’s not that simple.”

Though she continued to try and convince her husband to let her cook, she failed in her endeavors. Upset that Oh Sang Jin wouldn’t give her a chance, Kim So Young said, “Fine, then I’m going to go and play because you’re looking down at my cooking skills.” 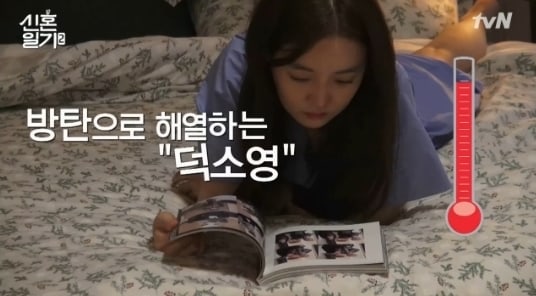 She started flipping through the pages of what seemed to be a book at first glance, but was actually a photo book filled with images of BTS. Having enjoyed a moment with her favorite idols, she returned to the kitchen in a happy mood and enjoyed Oh Sang Jin’s cooking.

This isn’t the first time the couple has shared Kim So Young’s love for BTS, as Oh Sang Jin once shared a photo of her watching BTS’s comeback show in September. Even during their interview with the “Newlywed Diary 2” staff, Oh Sang Jin said, “She really likes them. I even got her a signed CD,” to which Kim So Young added, “It’s true, I keep it tucked away in a safe!” 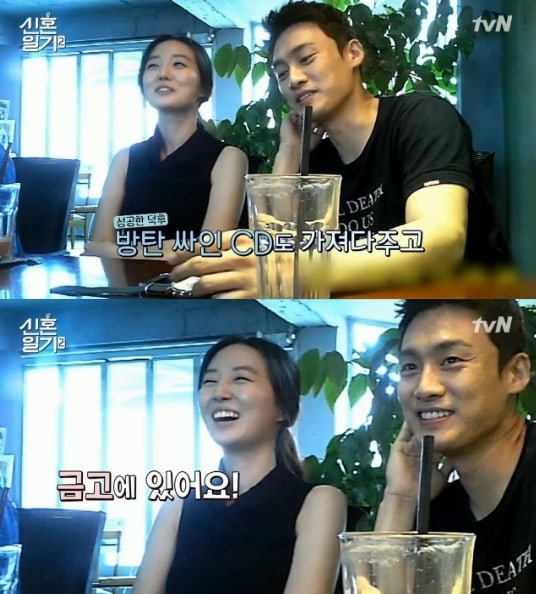 BTS
Oh Sang Jin
Newlywed Diary 2
Kim So Young (1987)
How does this article make you feel?