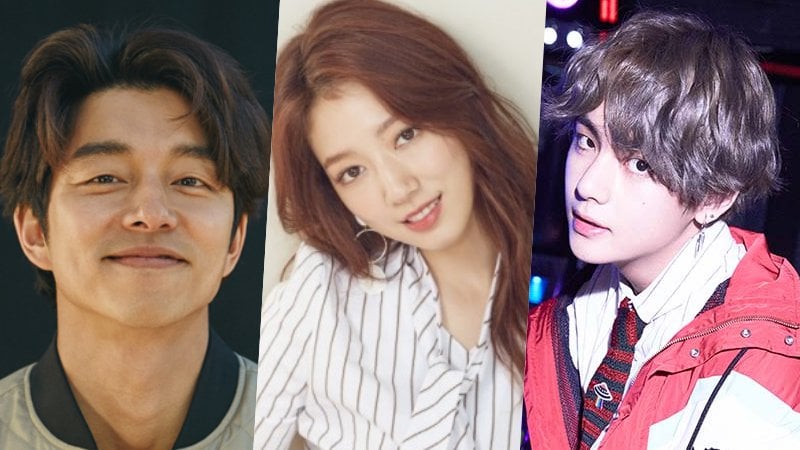 Many stars are participating in the 2017 WeAja Charity Flea Market!

K-pop stars like BTS, actors like Park Shin Hye, and more have donated for this year’s charity auction.

The first round of celebrity charity auctions will start with a preview from October 25 to October 30 with the auction ending on October 31. People can participate in the auction online.

So what are some items that will be included in this auction? To start off, all 11 members of Wanna One have donated signed hats. BTS’s V donated a shirt that he wore often and Jimin donated a t-shirt as well. A source from BTS’s side said, “Having sympathized with the good purpose [of the auction] we are participating for the second time after last year.” 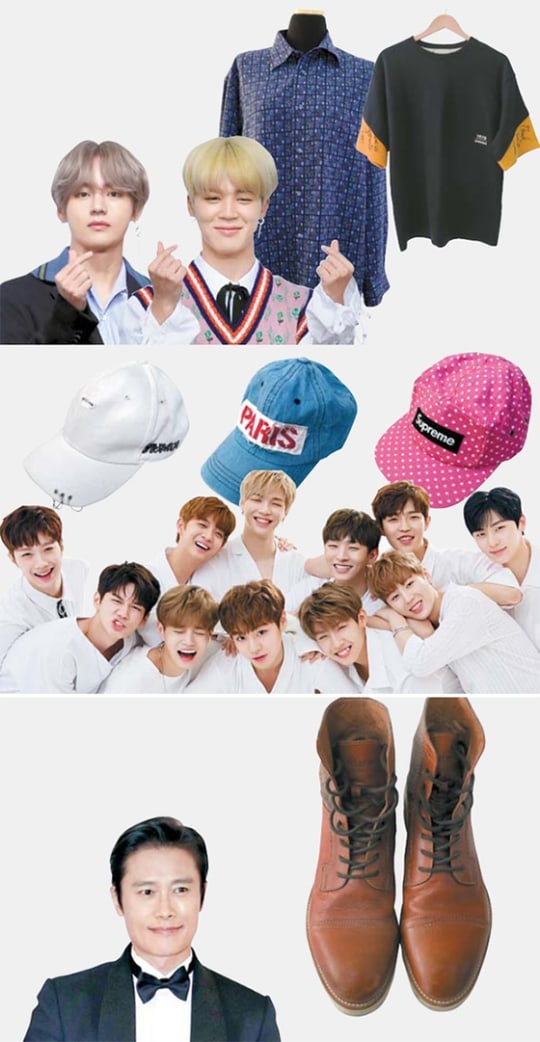 Super Junior’s Leeteuk donated a signed hat while his labelmate Henry donated a fedora and a mini album. SEVENTEEN’s Woozi, The8, and Mingyu sent their outfits from a concert. NU’EST W members sent costumes from their recent fan meeting. Jeong Sewoon donated his corduroy jacket and VIXX donated signed albums.