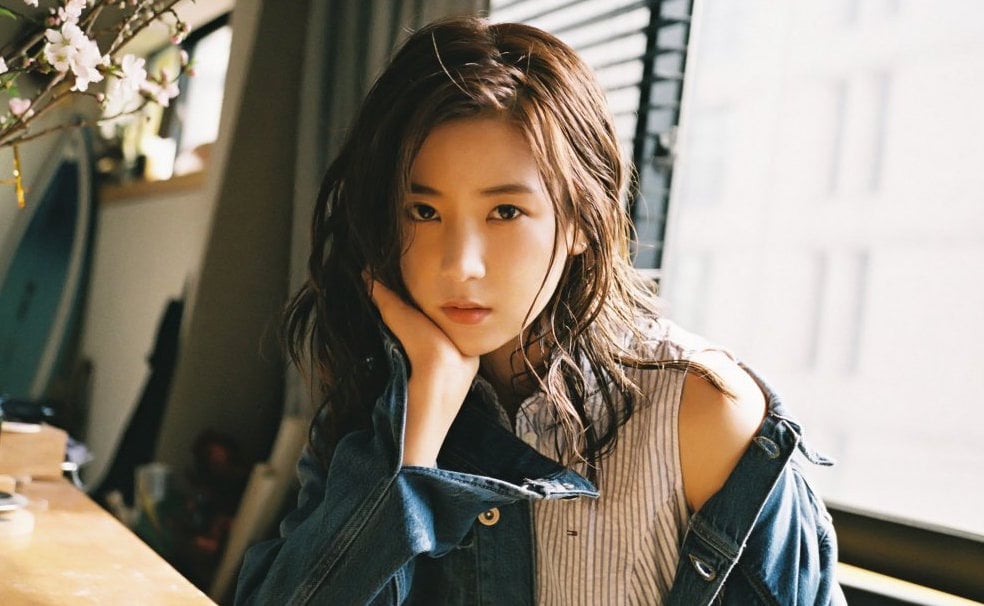 On October 20, Park Chorong was scheduled to attend the Bucheon International Animation Festival as an honorary ambassador, when someone claiming to be a “fan” called in to say that he had placed some explosives inside the building. He threatened that the bombs would be going off at 6 p.m. KST.

Police were dispatched to the scene immediately. According to a source, Park Chorong has arrived at the location and is currently waiting for further instructions. Nothing has happened yet.

A source from Chorong’s agency also stated, “We’re presuming that it’s the same person [from yesterday]. We’re currently working with the police to catch him as soon as possible.”

The culprit is responsible for the multiple death threats and bomb threats made against Apink these past few months. He is currently living overseas, and Interpol (International Police Organization) will be arresting him.