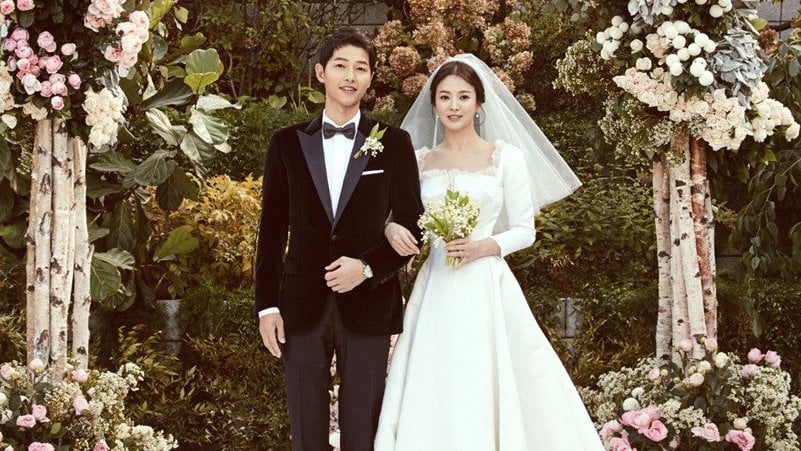 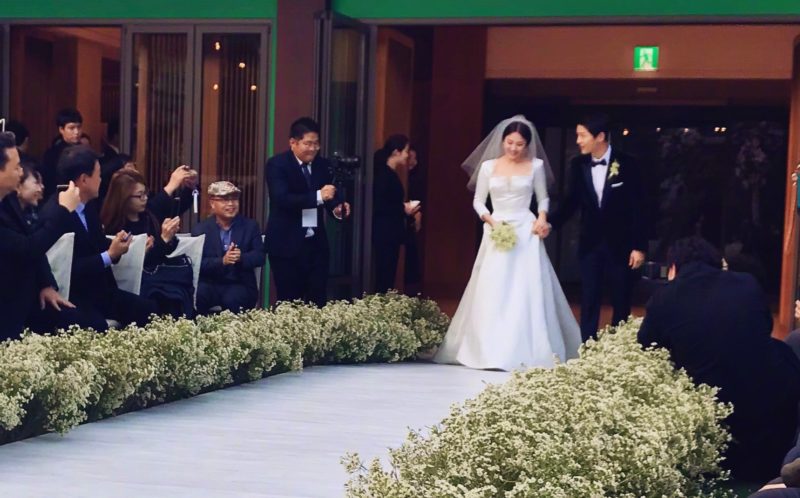 Song Hye Kyo’s wedding dress and Song Joong Ki’s tuxedo were both from luxury brand Christian Dior, and the floral decorations at the venue are expected to have cost anywhere between 50 million won and 80 million won (approximately $45,000 to $72,000).

What a grand wedding!