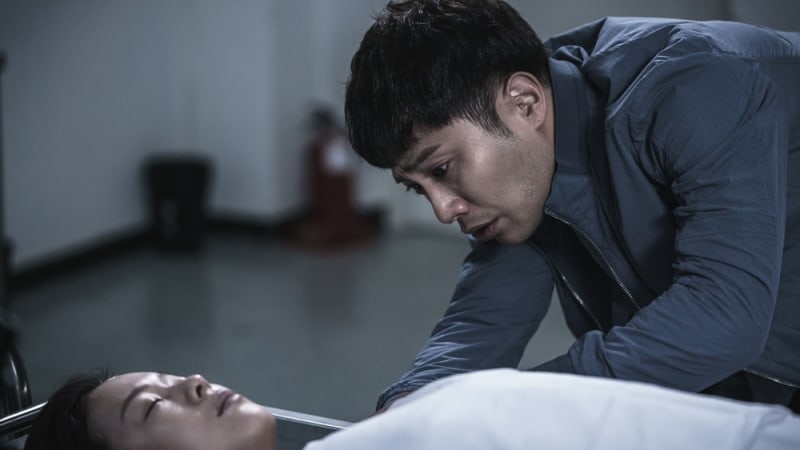 Viewers of the new drama “Untouchable” are already hard at work narrowing down the suspect list for Kyung Soo Jin‘s murder!

The JTBC drama hit the ground running with its premiere last week—after the show wasted no time in establishing the central murder mystery, viewers were hooked, and ratings for the second episode jumped a full percentage point to 3.3 percent.

The first episode introduced the protagonist, Jang Jun Seo, a detective in the violent crimes unit played by Jin Goo. After his beloved wife (played by Kyung Soo Jin) died in what initially appeared to be an accident, Jun Seo discovered that she had been living under a false identity and was actually named Yoon Jung Hye. He also learned that she had been spying on him during their marriage and had initially approached him with ulterior motives.

After Jun Seo began to suspect that his estranged family was involved in Jung Hye’s death, it didn’t take long for the viewer investigative squad to leap to action.

As debate heats up over the identity of the murderer, here are four of the most popular theories to emerge from viewers’ speculations about the crime: 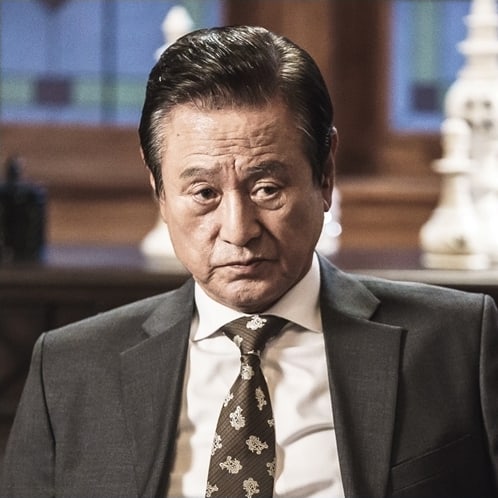 As soon as Jun Seo learned of Jung Hye’s death, he immediately suspected that his father was behind the accident. The reason that Jun Seo was so quick to doubt his father (played by Park Geun Hyung) was that on the day of his wife’s accident, his father had come to see him for the first time since he’d left his hometown.

Making things even fishier, Jang Bum Ho remarked during his visit, “Regardless of whether I did things that were wrong, it was all for the sake of my family.”

Even though Jun Seo received news of his father’s death at the end of the first episode, many viewers still consider him a promising suspect. Some speculate that he may have faked his own death after arranging Jung Hye’s murder, in order to lure Jun Seo into returning to the family business and becoming his successor. 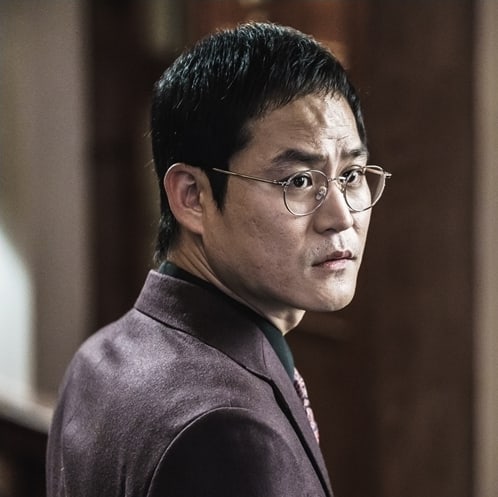 Jang Gi Seo (played by Kim Sung Kyun) is currently the most popular suspect among viewers, with a significant amount of circumstantial evidence pointing in his direction. After the charges against the truck driver responsible for Jung Hye’s death were suspiciously dropped, Jun Seo learned that the prosecutor assigned to the case was an old friend of Gi Seo’s from their days in school. Furthermore, the truck driver, who had been using a false name, turned out to be a gangster from Bukcheon, Gi Seo and Jun Seo’s hometown.

The fact that his brother, the truck driver responsible for the accident, and the prosecutor who chose not to move forward with the case were all from the same city seemed to be too much of a coincidence for Jun Seo. He began to suspect Gi Seo as the most likely person to have been involved in his wife’s death.

Additionally, viewers were most swayed by Gi Seo’s remark at the end of the second episode, when he said, “I’m going to brand that woman’s body no matter what.” Although he was referring to a different character, viewers immediately made the connection to the mark found on the deceased Jung Hye’s body. 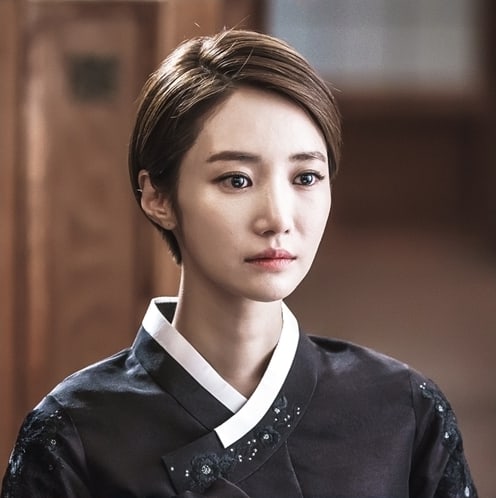 It was revealed on the show that Gi Seo’s wife (played by Go Jun Hee) was in love with Jun Seo, despite being married to his brother. In the scene where Gi Seo informs Goo Ja Kyung of Jung Hye’s death, he drunkenly asked his wife, “Is this a good thing for you? Since the woman that Jun Seo loves has left this world?”

Viewers took note of the fact that in spite of her frosty demeanor, Ja Kyung later appeared to be wearing a contented smile, indicating just how strong her love for Jun Seo might be. Some have suggested that her possible blind, reckless passion may have led to murder. 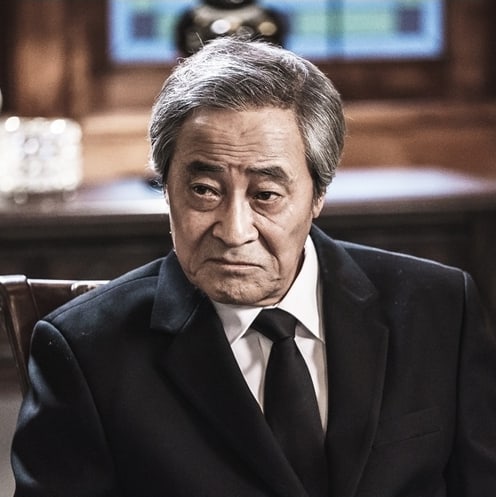 Goo Yong Chan (played by Choi Jong Won) is the father of Goo Ja Kyung, and he is also one of the more unexpected suspects that viewers are keeping their eye on. Goo Yong Chan had been able to become president in the past because of his business relationship with his longtime friend, Jang Bum Ho.

However, despite appearing to be a friendly partner of Bum Ho’s, Yong Chan was revealed to be harboring secret ambitions. The former president wanted the Jangs’ wealth and power for himself, and viewers are wondering just how far he’d go to obtain it. Some speculate that his motive for murder may have been to destroy the Jang family.

Who do you think is most likely to be the culprit?

The next episode of “Untouchable” airs on Friday, December 1 at 11 p.m. KST. In the meantime, watch the first episode below!