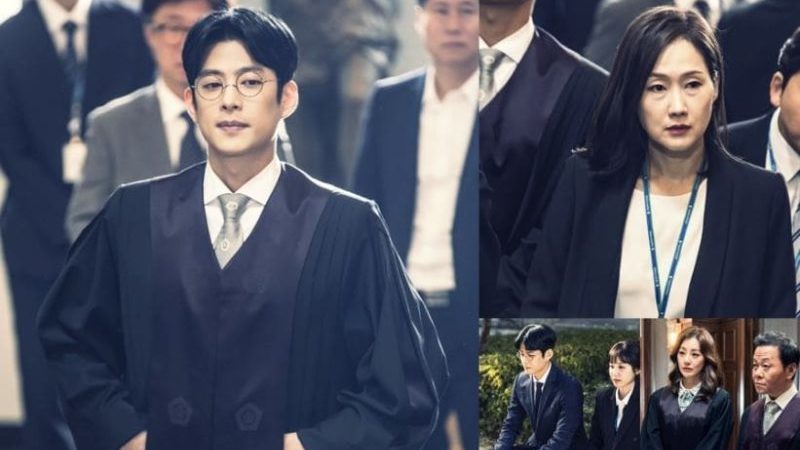 These four supporting actors of SBS’s Wednesday-Thursday drama “Judge vs. Judge” are becoming a hot issue for being scene stealers.

First off, the actor Woo Hyun (who recently appeared as a psychopath in OCN’s drama “Black” starring Song Seung Hoon and Go Ara), pictured above left, plays Choi Go Soo. Choi Go Soo is an amazing judge with the nickname “God’s Eyes” whose rulings rarely ever get turned around. However, he always gets into humorous arguments with Oh Ji Rak (Lee Moon Shik). 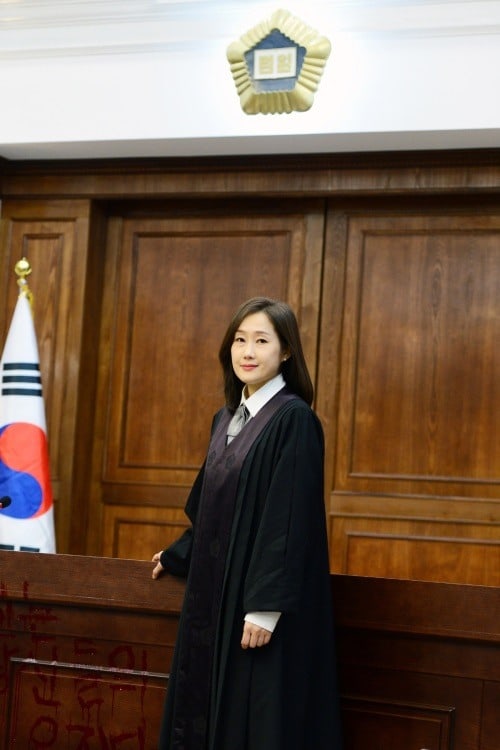 Bae Hae Sun (who played a prosecutor recently in “While You Were Sleeping“) takes the role of Moon Yoo Seon, who is Choi Go Soo’s wife. Moon Yoo Seon is appalled by her husband’s discipline and unsatisfied with his way of talking that humiliates his junior colleagues. She also solves the tussles between Lee Jung Joo (Park Eun Bin) and Judge Yoon (Oh Na Ra) and supports her married colleagues. 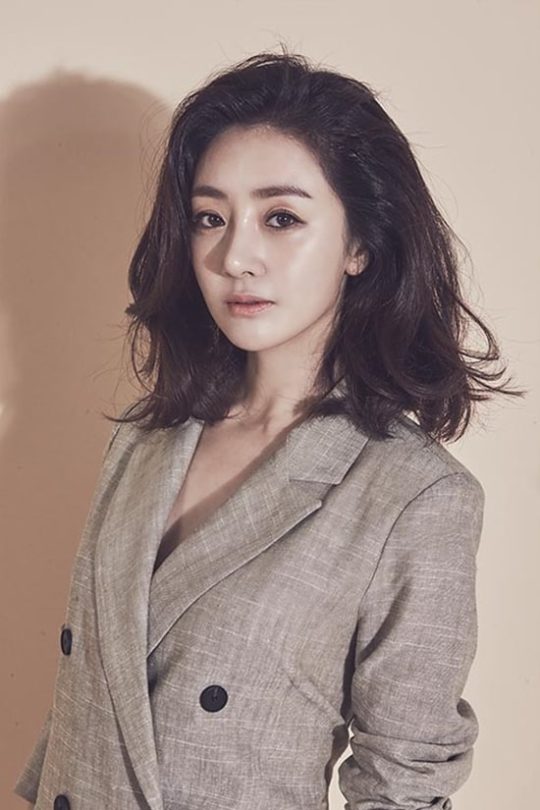 Oh Na Ra plays Judge Yoon, a character who must always speak her mind, and thus receives the hateful glares of drama viewers for her mean and nasty behavior. She’s a single workaholic who is favored by the head judge for being unlike the married female judges who leave work from time to time to take care of family matters. Rather than being righteous, she doesn’t hesitate to say what’s on her mind and always attacks Lee Jung Joo with her clear voice. 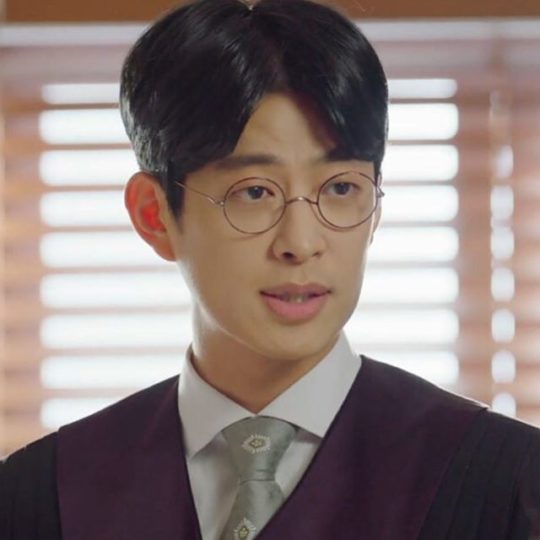 Last but not least, Lee Chang Wook plays Jung Chae Sung. He’s a character full of worries he can’t share. He’s smart and fully supports Lee Jung Joo both physically and emotionally. He is known as a troubleshooter who calms down Oh Ji Rak’s flaring temper.

The production crew stated, “The writer, director, and production crew made a lot of effort to cast Woo Hyun, Bae Hae Sun, Oh Na Ra, and Lee Chang Wook. Whenever these four show up, there is both laughter and tension.”

Catch the four scene stealers as well as the amazing lead actors in the latest episode of “Judge vs. Judge!”