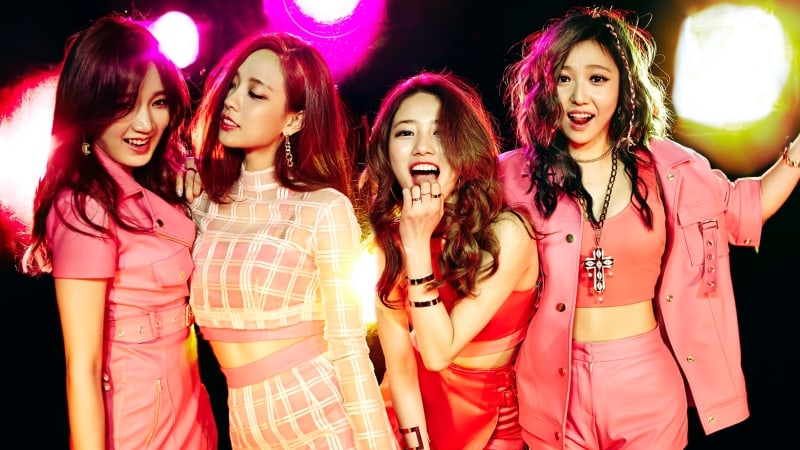 miss A Officially Disbands After 7 Years

JYP Entertainment has announced that girl group miss A has officially disbanded.

On December 27, the agency released a statement confirming the disbandment of the group after seven years together.

miss A debuted in 2010 with the massive hit “Bad Girl Good Girl,” with which the group achieved the remarkable feat of simultaneously winning the Song of the Year “daesang” (grand prize) and the Best New Female Artist award in the same year at the Mnet Asian Music Awards.

Suzy
Soompi Spotlight
Fei
Jia
Min
miss A
How does this article make you feel?