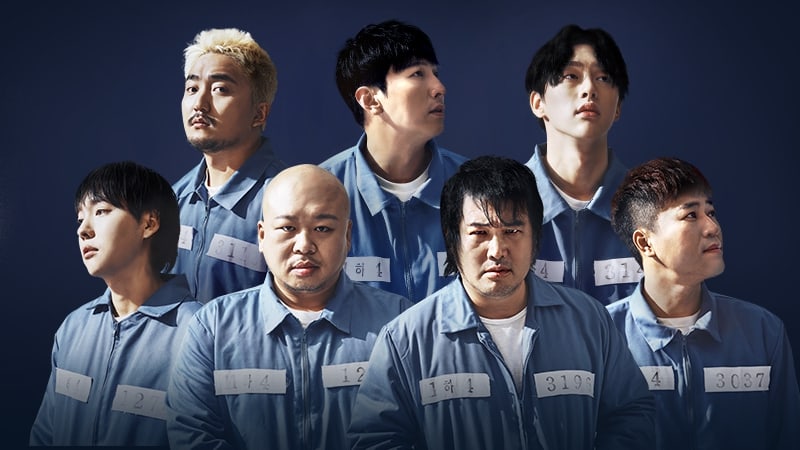 JTBC and YG Entertainment’s new prison reality show “Do The Right Thing” is off to a solid start.

The first episode, which aired on January 19, showed the cast being imprisoned in an actual prison for various crimes invented by the production staff. In order to prepare for the show, the staff of “Do The Right Thing” met with lawyers three months ago and created fictional scenarios for the cast.

In the premiere, the staff fooled the cast members and lured them into various traps before hauling them off to prison. Park Gun Hyung was imprisoned for aiding and abetting a criminal fugitive after being tricked by his best friend Im Hyung Joon, who contacted him pretending to have been involved in a hit-and-run accident.

Yoo Byung Jae, who believed that he was filming a made-up program introducing Korean culture to foreigners, was booked for unintentionally causing a forest fire. Kim Jin Woo, who was accompanying Yoo Byung Jae, was also arrested.

Additionally, Kwon Hyun Bin was charged on suspicion of attempted murder, while Kim Bo Sung was accused of theft. 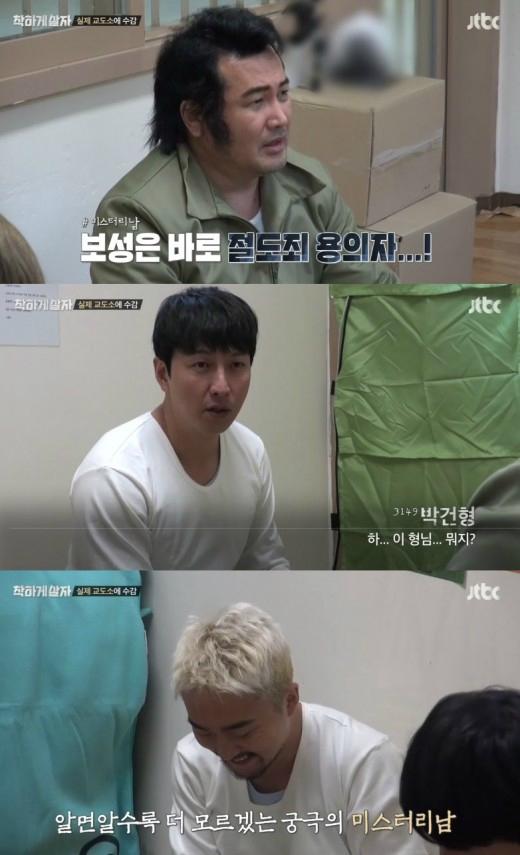 The premiere recorded a viewership rating of 3.5 percent, placing first in its time slot. “Do The Right Thing” also easily surpassed the ratings for “Theoretical Perfect Man” (literal title), which had previously occupied the time slot. “Theoretical Perfect Man” had scored ratings of 1.5 percent for its final episode and an all-time high of 1.7 percent.

Viewers’ opinions were divided in response to the episode. Some viewers expressed their doubts about the show, saying, “I feel uncomfortable about turning prison into a variety program,” “What’s their motive?”, and “Should have made it a documentary instead.”

However, others responded more favorably, commenting, “The purpose and intent [of the show] is good,” “I should not commit sins,” and “It’s a novel idea.”