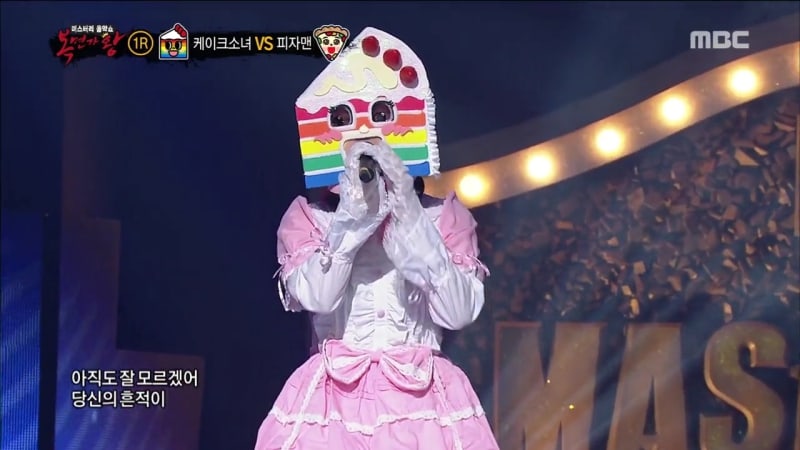 On the February 4 broadcast of MBC’s “King of Masked Singer,” the identity of “Ikey Like Pit-A-Pat Cake Girl” was revealed to be a talented female singer-songwriter.

Panelist Yoo Yung Suk praised her voice and said, “She has a voice like a canary. She’s pretty, so I think many men voted for her, but I don’t think she’s a singer.” She performed Joo’s “Because of a Man,” which she had prepared for the second round, and took off her mask halfway through the song.

The identity of “Ikey Like Pit-A-Pat Cake Girl” was revealed to be singer-songwriter Juniel! 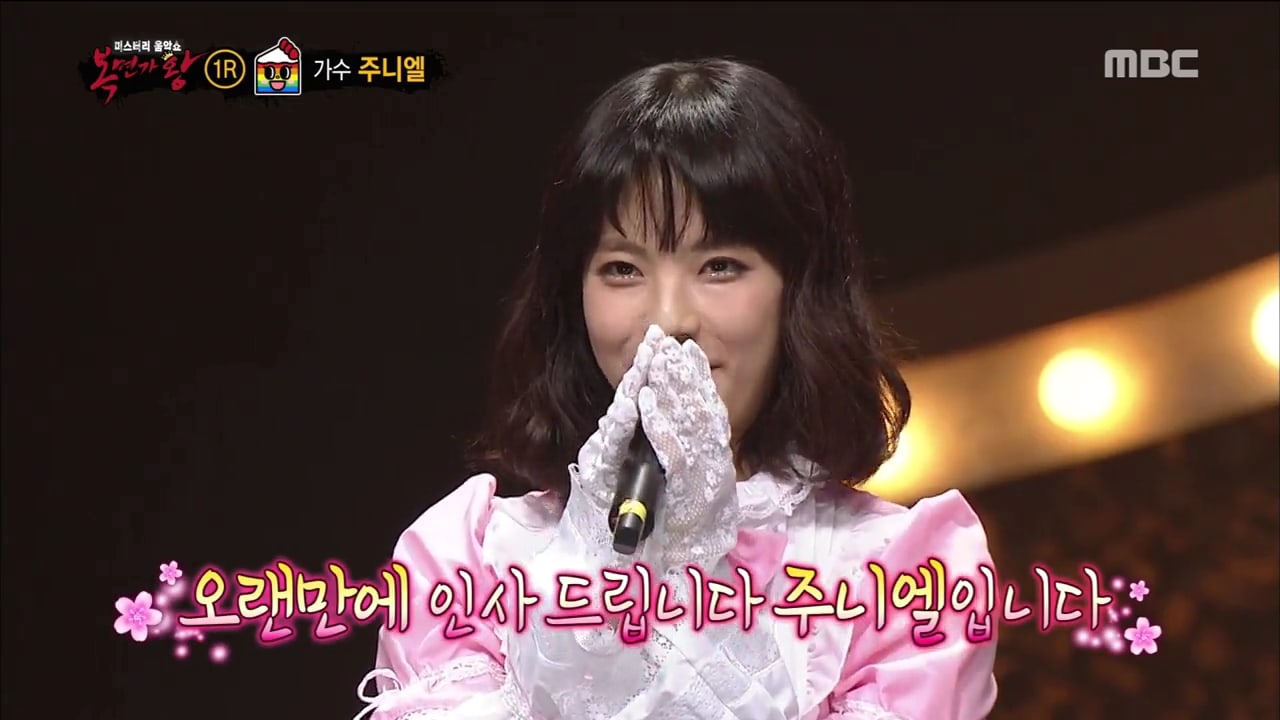 Juniel added, “People think I’m in my early 20s, but I’m in my mid-20s. I hope you will look forward to me singing about the concerns of people in their 20s.”

Juniel
The King of Mask Singer
How does this article make you feel?