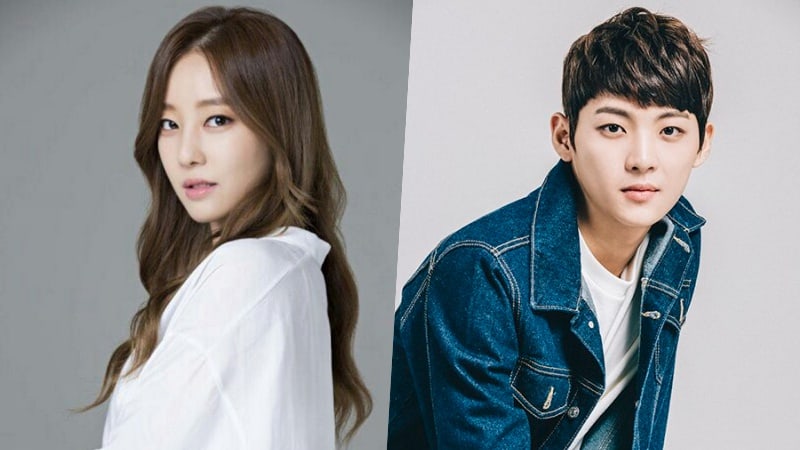 Her agency revealed, “Actress Go Na Eun will be playing the role of Mi Joo in the upcoming film ‘Whisper’ (literal title). Mi Joo is one half of a couple who discover an abandoned amusement park after getting lost.”

The film will follow a group of students who go on a trip to celebrate their graduation but get lost and stumble upon an abandoned amusement park. Within the park is a “House of Horrors” that is full of dead spirits with malicious intentions. As the person who first discovers the haunted location, Mi Joo will act as the catalyst who sets in motion everything that happens in the film.

She will be joining a cast that includes rookie actress Seo Joo Yeon and Kim Tae Min, who appeared on “Produce 101 Season 2.” Director Choi Sang Hoon’s “Whisper” is set to be released this summer.

Go Na Eun
Kim Tae Min
How does this article make you feel?