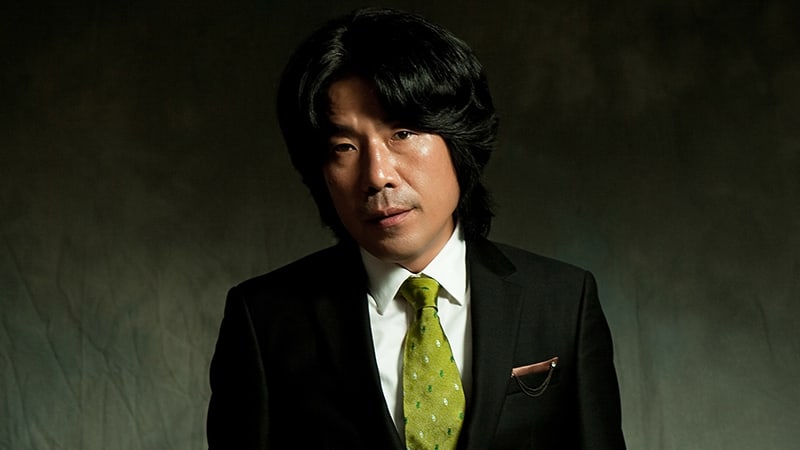 Oh Dal Soo will not appear in the upcoming film “Along with the Gods 2” following his sexual harassment controversy.

On March 1, a source from “Along with the Gods 2” stated, “After discussions, it has been determined that we will reshoot. However, no specific plans or a replacement actor has been decided upon.”

“Along with the Gods 2” is the sequel to “Along with the Gods: The Two Worlds” which premiered on December 20 of last year. The film achieved great success at the box office by reaching over 14 million moviegoers, and setting new records.

In the film’s storyline, Oh Dal Soo played the role of a judge. Although he didn’t have a lot of screentime, many viewers voiced discomfort at his appearance in the film following his sexual harassment controversy, which led to the staff’s decision to completely edit him out of the upcoming film.

After the initial reports of sexual harassment accusations made against Oh Dal Soo on February 22, he issued an official statement denying the allegations. Another victim then came forward to accuse Oh Dal Soo of sexual assault. The actor was then removed and replaced in the cast of the upcoming tvN drama “My Ahjussi,” and issued a statement apologizing to the victims.

While “Along with the Gods 2” has announced its decision to reshoot Oh Dal Soo’s scenes as he is a minor character, the actor has also filmed three other movies that have yet to be released, all with starring or critical roles. Representatives from these movies have yet to make announcements about their plans following the controversy.

Oh Dal Soo
Along with the Gods 2
How does this article make you feel?