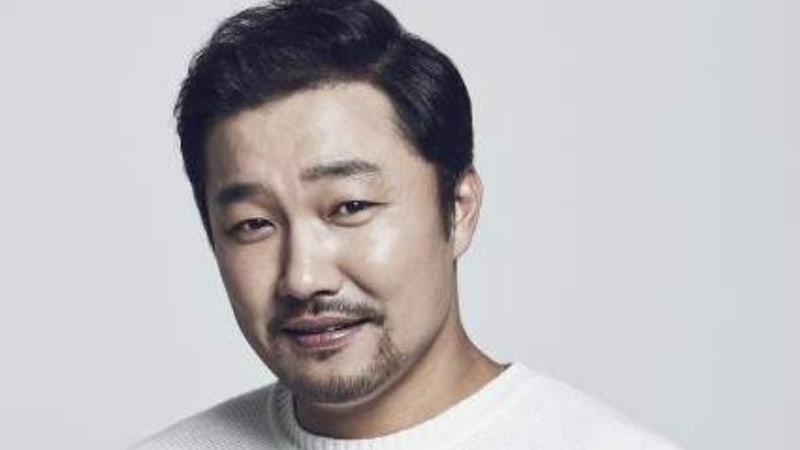 Actor Han Jae Young was accused of sexual harassment after a woman (hereafter referred to as “Park”) described the incident on her Facebook page on March 4.

He issued an official statement apologizing for his actions and revealed that he personally apologized to Park and received her forgiveness over the phone.

“Is ‘for whatever reason’ a sincere apology? It’s a deep and old wound for me. But as I listened to Han Jae Young’s sincere apology over the phone, being human, I did feel some pity for him and thought I might feel better if I forgave him, so I decided to wait for his written apology. [But] the contents of the written apology article were completely different from what I thought it would be.

“He apologized, but did not acknowledge it. He needs to acknowledge [his wrongdoings] in order for it to be a sincere apology. Casually written articles are pouring out as if this weren’t a serious issue. I gathered the courage to speak the truth on something that has weighed heavily on me. I hope that he is not trying to get over this lightly, but is sincerely self-reflecting.

“After my name was exposed and people around me found out, comments such as ‘Do you have proof?’ ‘Do you have witnesses?’ are being posted. People are hushed up [about this] in the theater world, but this isn’t something that has happened for just a day or two. There are plenty of witnesses and proof. One senior actor who has stayed quiet contacted a friend of mine who is currently in theater and said, ‘Did something like that happen to you too? If it did, don’t write anything and tell me first.’

“I don’t want to create big problems any more. I just want him to properly acknowledge it and apologize. One actor, who I worked with on the play ’Because of Sanggye-dong,’ helped pass on the contents [of the post] to CEO Kim Young Soo and gave me a call afterwards. I heard that he was sorry, but [the excuses] that still came up were, ‘She was like a baby,’ and ‘I was cherishing her because she was like a puppy.’ A man in his fifties who isn’t even my father kissed a 24-year-old girl on the lips. He says the reason why he took me to a motel was because it was uncomfortable for me to sleep at the theater and because senior actors would come in after getting drunk.

“He says he’s sorry, but him saying sorry isn’t an acknowledgment or an apology to me. After pressing him with questions, he said it’s not that he didn’t have romantic feelings. He said he tried to suppress them. Currently, CEO Kim Young Soo’s written apology has been revealed. First and foremost, I want CEO Kim Young Soo to acknowledge his past actions. I’m sure he himself knows very well that his [wrongdoing] doesn’t just end with this incident. However, after revealing this old incident and wound, I think I feel a little less burdened and will be able to let go of my pain. Lastly, in regards to the part of them having to apologize, it makes me sad that apologizing earns praise in this world.”