On July 2, SBS drama “30 but 17” released photos from its first script reading with the entire cast. The romantic comedy is directed by Jo Soo Won, who previously directed “I Hear Your Voice,” and is written by Jo Sung Hee, who also wrote “She Was Pretty.”

Shin Hye Sun will be playing the 30 year old Woo Seo Ri who woke up from a 13 year coma with the mind of a 17-year-old. The actress artfully portrayed the shock and sadness at losing 13 years of her life as well as the refreshing, youthful life of a high school student.

Yang Se Jong will be taking on the role of Gong Woo Jin and made the production staff and cast laugh with his comedic acting, as he would clench his fists and act enthusiastically during his scenes. The production staff shared, “Yang Se Jong will surely be praised by viewers for his romantic comedy acting as the chic yet clumsy Gong Woo Jin, who cuts ties with the rest of the world.”

Ahn Hyo Seop will be playing Yoo Chan, the 19 year old nephew of Gong Woo Jin. Though estranged from his uncle, he is a warm, puppy-like young man who takes care of Woo Seo Ri.

Director Jo Soo Won stated, “Seeing the script reading in real life as opposed to just reading the script itself, I liked it much better. I think we’ll be spending a hot summer together.

The production team commented, “It was such a fun, enjoyable script reading that the four hours flew by. The actors all enjoyed themselves while acting. We’ll work hard to create a drama that viewers will be able to enjoy. Please look forward to the refreshing romantic comedy ’30 but 17′ that will blow away the heat.” 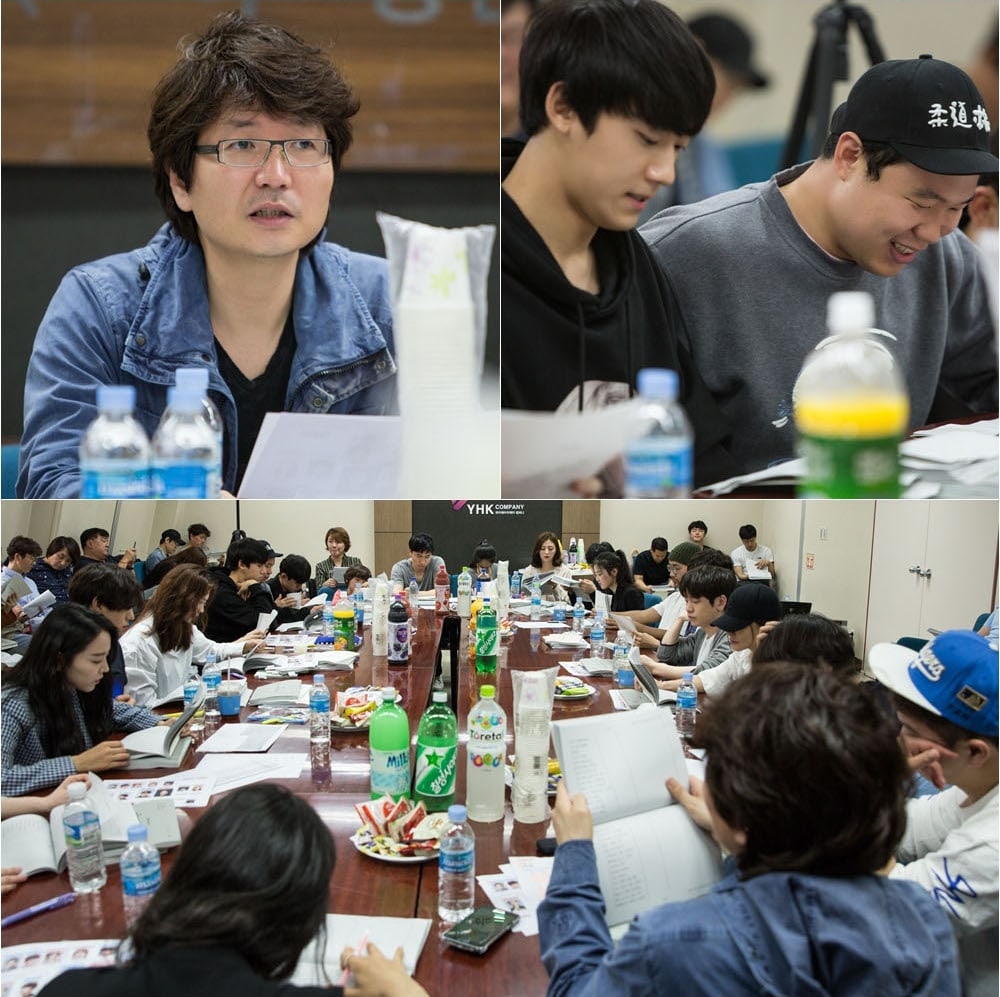