Rumors that the two celebrities were involved in a romantic relationship began to spread after LJ posted several photos of him and the former T-ara member on Instagram. The photos appeared to show LJ and Ryu Hwayoung sharing meals and going on vacation together, and LJ posted them with affectionate hashtags such as “Ryu Hwayoung,” “I’m always grateful.” 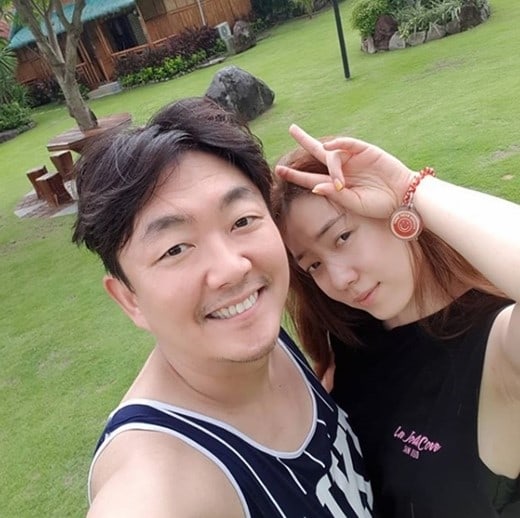 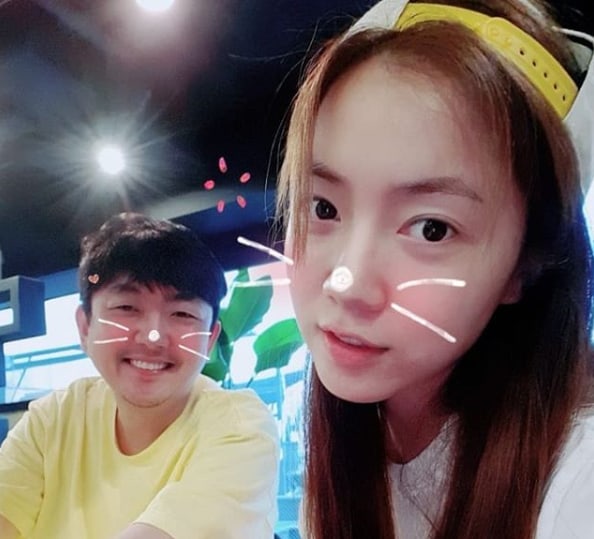 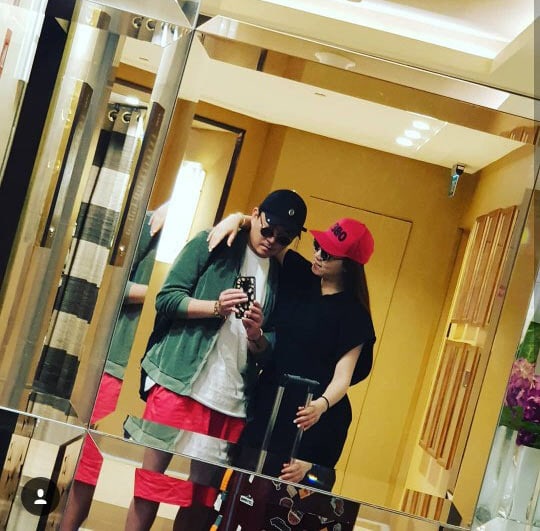 Later on, when some commenters pointed out that LJ appeared to be posting the photos without Ryu Hwayoung’s consent, he replied, “What’s wrong with going on vacation with my girlfriend? If you need it, I’ll send you supplementary evidence.”

On August 23, a spokesperson for Ryu Hwayoung firmly denied any kind of romantic involvement between the two, stating, “We have confirmed the matter with [Ryu Hwayoung] herself. She says that she is simply close friends with LJ and that they are not a couple.”

Ryu Hwayoung’s twin sister Ryu Hyoyoung also left comments on one of LJ’s posts expressing her discomfort and asking him to take them down. She wrote in one of her comments, “No matter how close you are, why would you keep posting photos that could easily cause misunderstandings without [Ryu Hwayoung’s] permission?” She has since deleted all her comments.

lj
Ryu Hwayoung
Ryu Hyoyoung
How does this article make you feel?