After selling for two hours, the staff revealed that they recorded 1,556 yuan (approximately $227) in sales, which was the highest out of their three days so far.

Lee Yeon Bok commented, “It doesn’t feel real when they say it’s 1,500 yuan. I didn’t know that so many people would come today.” 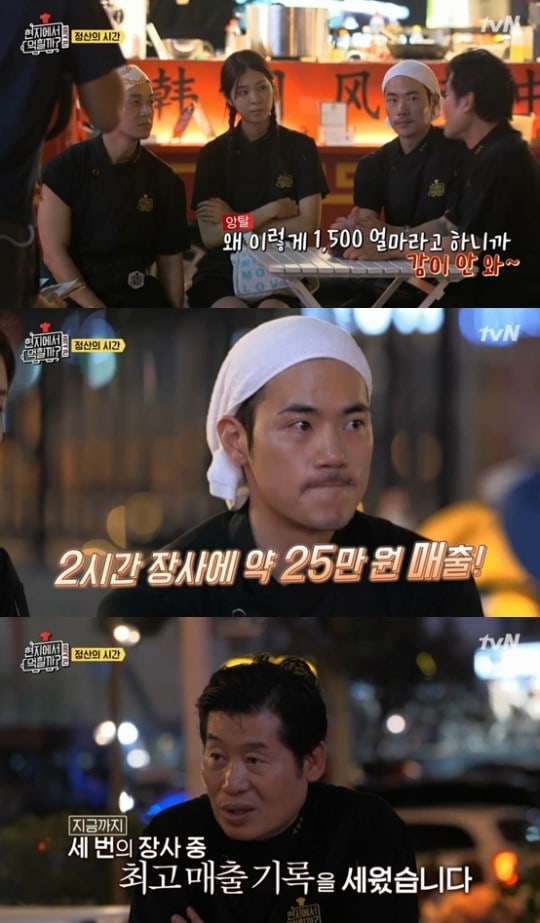 Lee Yeon Bok
4 Wheeled Restaurant
How does this article make you feel?