It looks like Shin Hyun Soo may be facing a rocky road in the Channel A miniseries “12 Nights.”

“12 Nights” is a travel romance drama that tells the story of two people who spend twelve nights together across three separate trips. Shin Hyun Soo plays the role of Cha Hyun Oh.

His agency Will Entertainment released new stills of Shin Hyun Soo hard at work on the set of the drama. In the new photos, he has a grim expression on his face as he looks across the road. A myriad of emotions flicker across his face such as affection and confusion, and he appears to be holding down danger as he desperately keeps his eyes glued to something or someone. 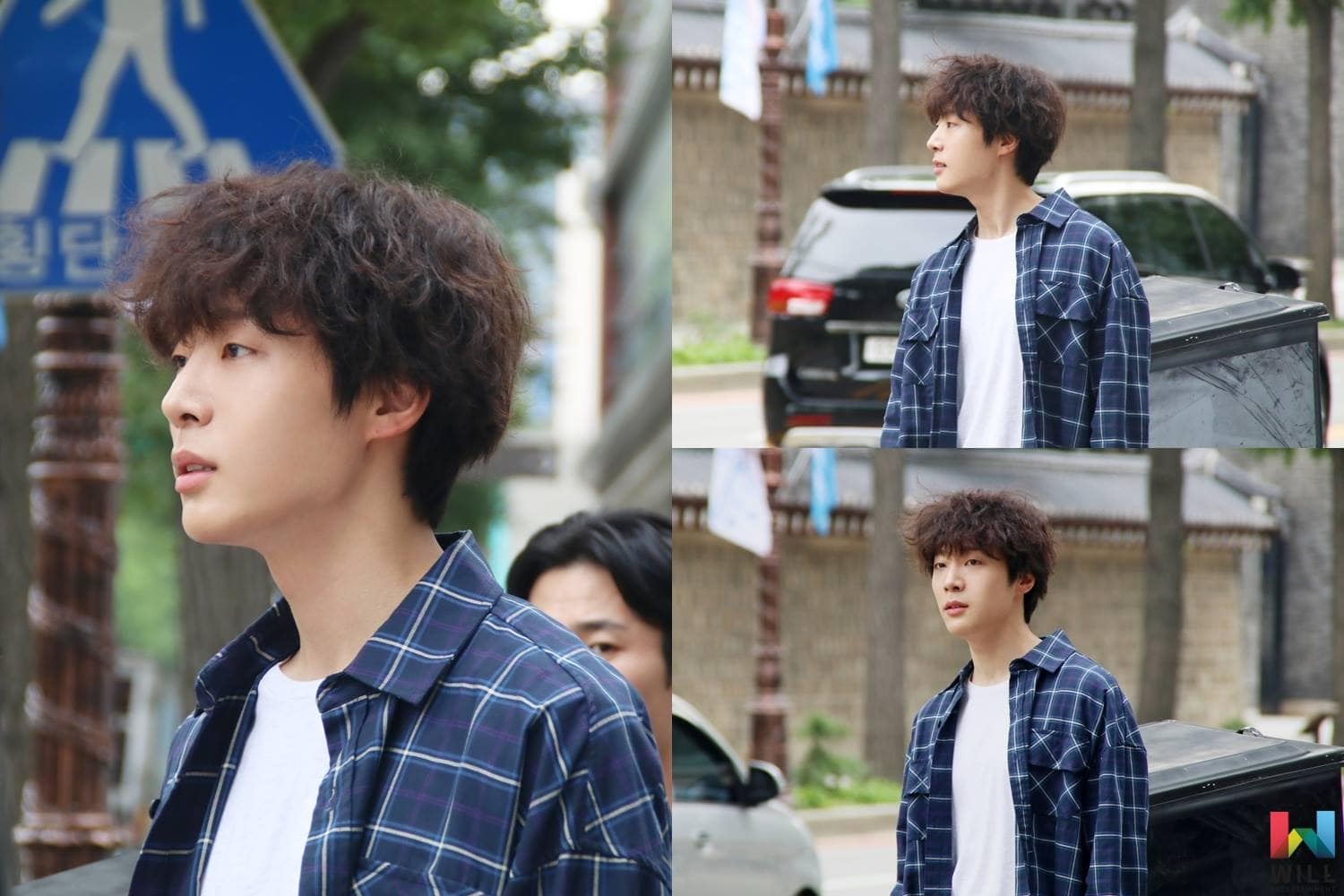 The previous episode had seen Cha Hyun Oh finding out how Han Yoo Kyung (Han Seung Yeon) felt about him. Whether things will be smooth sailing for the two or whether something will happen that throws a wrench in their relationship will be revealed in the upcoming episode. The new stills hint at something coming that may not be in their favor, but it has not yet been revealed what will happen.

Shin Hyun Soo
12 Nights
How does this article make you feel?