Channel A’s mini series, “12 Nights” is a romance drama about Han Yoo Kyung (played by Han Seung Yeon) and Cha Hyun Oh (played by Shin Hyun Soo) who spend twelve nights together during their three trips in 2010, 2015, and 2018. After their first heart fluttering meeting in 2010 and their heartfelt reunion in 2015, their romance story will start to come to a close in this week’s episode.

Last episode, Han Yoo Kyung rejected her boyfriend’s proposal to be with Cha Hyun Oh. After developing their romance, the two enjoy each other’s presence before having to return to their own lives, smiling as they part at the airport.

However, in the upcoming episode, Cha Hyun Oh, who is now 33, has a girlfriend he’s discussing marriage with, making viewers curious to find out whether he’s put away his feelings for Han Yoo Kyung. 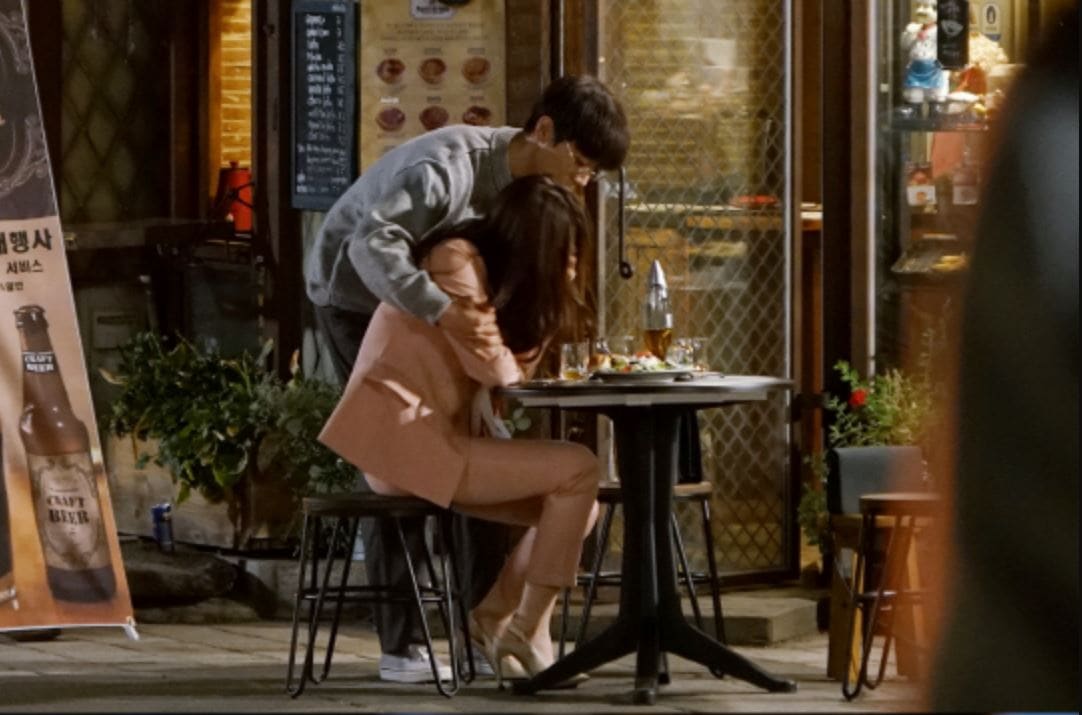 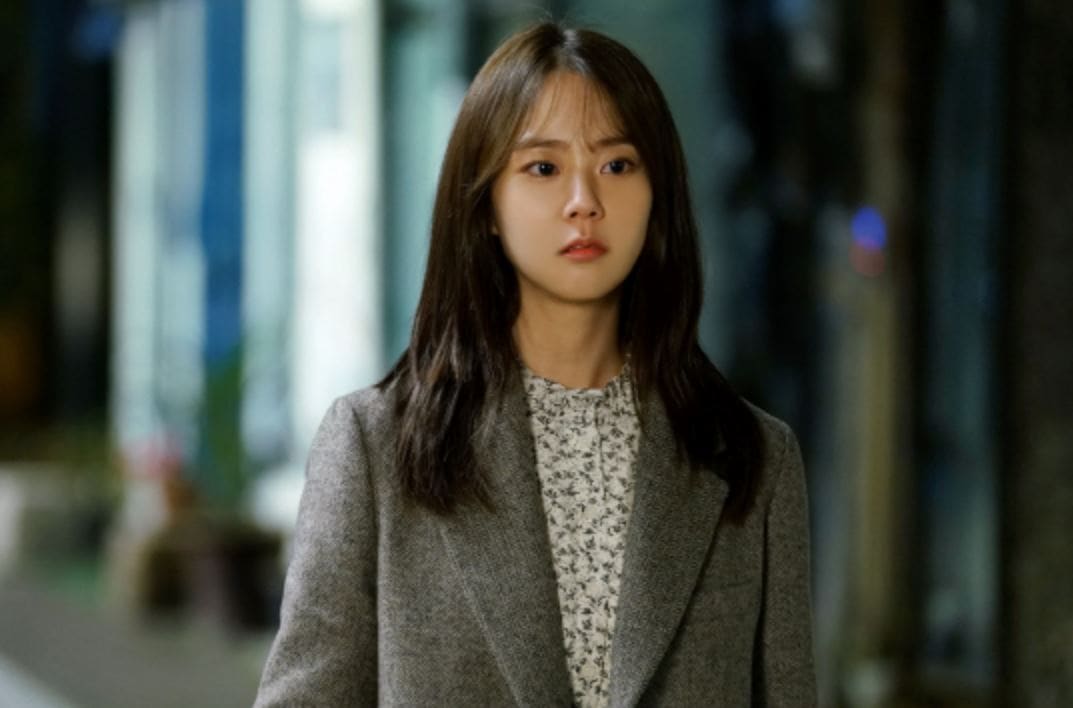 Furthermore, Cha Hyun Oh’s transformation from his funky hairstyle to his new black hair and glasses gives him a calmer look, making people suspect that he’s changed somehow on the inside as well. 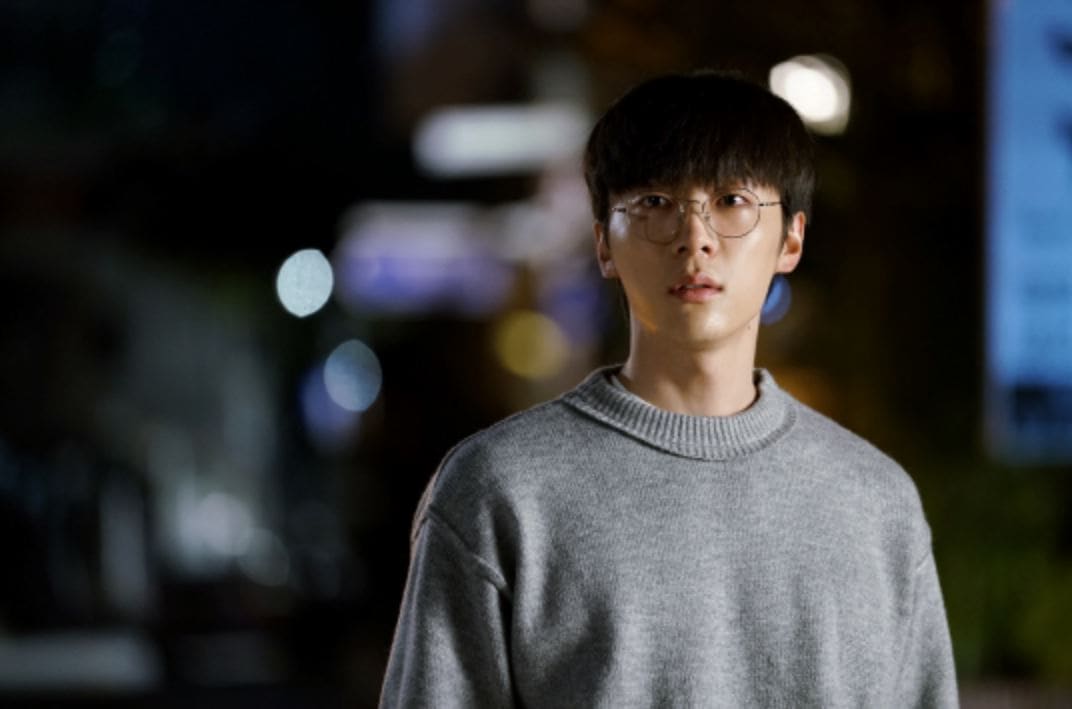 Viewers are excited to tune into discover what happened during the past three years and what will become of Han Yoo Kyung and Cha Hyun Oh’s love story after meeting again in 2018.