A Romance That Will Take You On A Journey: 4 Reasons To Watch C-Drama “Suddenly This Summer”

“Suddenly This Summer” revolves around He Luo (Bu Guan Jin) and Zhang Yuan’s love story of how they met and their trials as they grow older and find their place in society. The series takes viewers through their high school years as study partners promising to enter the same university all the way to adulthood as their paths converge into separate directions. “Suddenly This Summer” may follow a similar plot to other youth dramas, but it also offers its own refreshing charms that make this show worth watching!

1. A narrative that covers both their adolescence and adulthood 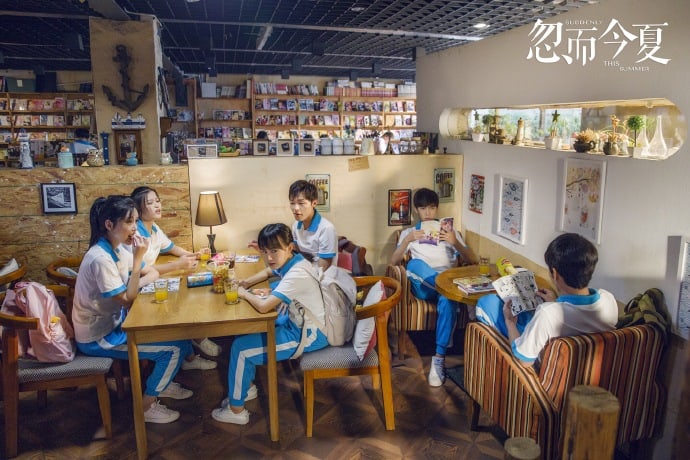 While the story is set in high school with He Luo, Zhang Yuan, Li Yun Wei, Chang Feng, Zhao Cheng Jie, and Tian Xin as sixteen-year-old students, the drama also covers the next 10 years of their lives. “Suddenly This Summer” takes viewers through their whole journey. Whether the characters choose to go onto higher education or a different course – we really see how everyone is faring post-university after only a small one year time jump. But that’s what actually makes it refreshing – it does not rely too heavily on time jumps to provide a new chapter for the characters. It also helps to drive the point about how time greatly affects these characters and their complicated relationships as the plot details the milestones and hardships at every stage of their lives. 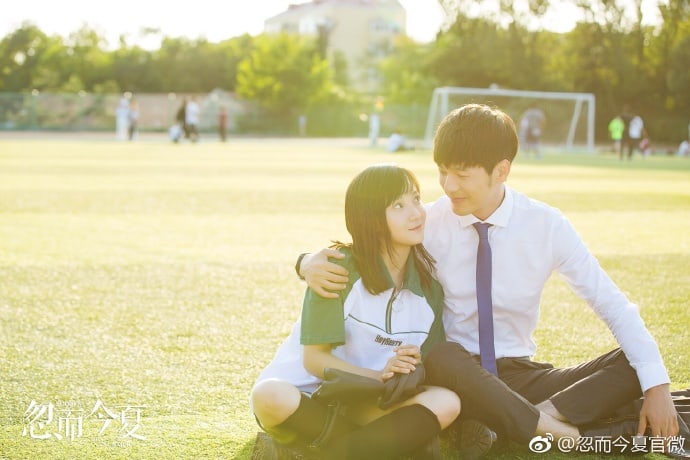 The great benefit of the narrative following the lives of the main characters as youths to adults is that it allows their romance to be told realistically – specifically in terms of how Zhang Yuan and He Luo’s love story evolves. In high school, their time together consists mainly of study dates as they move towards getting into the same university and connecting over the manhua they both like to read. But when their promise to go to the same university falls through, the sweet romance inevitably takes a difficult turn. The various efforts to keep in touch through phone, video calls, and even visits while being cities apart takes lots of compromise. Ultimately, their efforts remain in vain as circumstances and time leaves their promise to close the distance between them unsuccessful.

3. The engaging depiction of Zhang Yuan and He Luo’s relationship 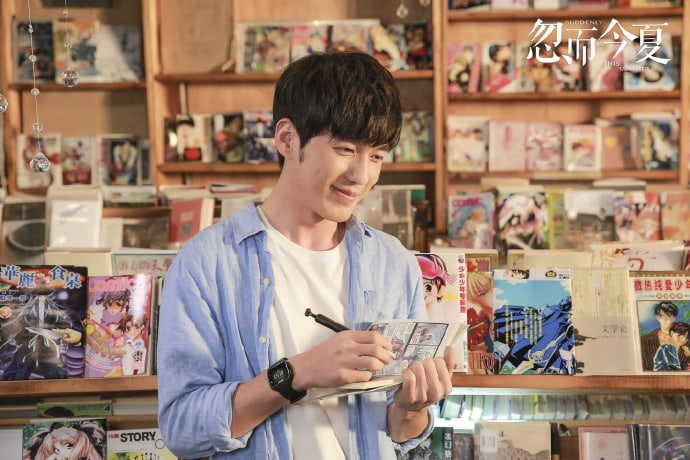 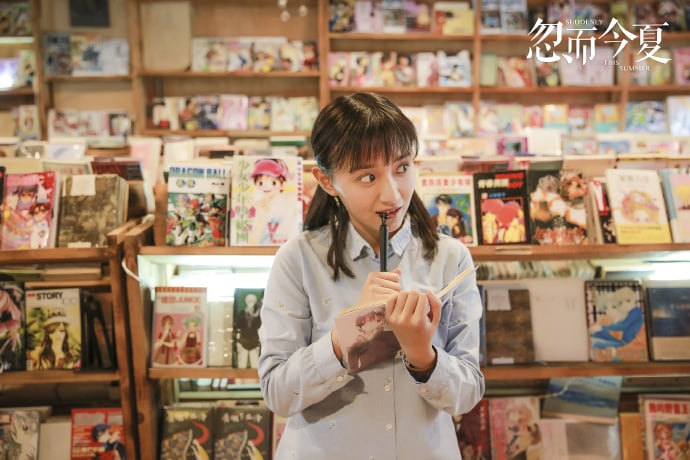 Interestingly, the drama incorporates short animated segments of the manhua that both main characters read titled, “Summer Records.” The state of the couple’s relationship runs parallel to the main protagonists of the manhua, Ciel and Kino. It is a nice tie-in to incorporate the manhua’s story line since that work played a big part in both of them connecting together.

The series continues to provide an intriguing narrative by having the protagonists contrast each other in unpredictable ways. Zhang Yuan was a top student whom everyone believed would get into a university in Beijing and work for a big company, while He Luo was always at the bottom of her grade level with almost no one believing she would succeed academically. In a fascinating twist, their characters end up embodying the opposing expectation of their characters. He Luo represents the normal path that everyone basically aims to take: go to a good university in Beijing and then choose to continue as a post-graduate or find a job in the big city while Zhang Yuan personifies those who take a riskier course by pursuing his passion over securing an education. The surprising development in how these two characters end up drives the plot and allows for the character dynamics of the two to flip. Zhang Yuan previously helped He Luo when she hit a wall studying endlessly, but now, He Luo has to help Zhang Yuan overcome the hardships of building his career from scratch. 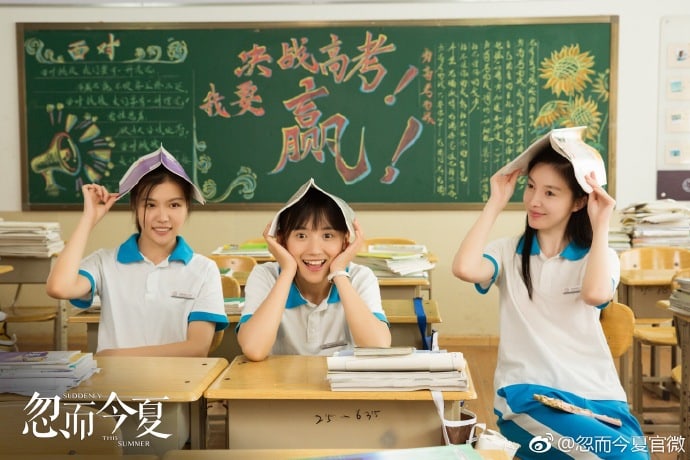 A charming drama cannot be complete with an endearing cast. As a main protagonist, He Luo has that quality about her. No one takes her seriously when she says that she can get into a top university. The school staff even belittle her just because she excels in sports and English but struggles with other subjects. With great perseverance, He Luo convinces Zhang Yuan to tutor her and spends hours revising without breaks to achieve her goal. Her story serves as an inspiration that even without the support of others, dreams are achievable.

Zhang Yuan’s plot line takes viewers on a ride as his life has more downs than ups, but it is through those difficult endeavors that Zhang Yuan experiences the biggest character growth as he endures failure and disappointment only to rise above it all.

Aside from the main characters’ winning qualities, He Luo’s best friend and classmate Yun Wei also has an appealing charm. Her story centers largely around being an intelligent and capable student but having to hold herself back to take care of her grandmother. While it might irk some viewers that Yun Wei does not pursue greater things for herself, this circumstance is what makes this series fresh. It illustrates the reality that not everyone has the privilege to pursue their dreams freely and that sometimes outside situations do impact one’s life goals. Yun Wei’s consistent maturity and consideration make her notably stand out as a character.

Youth and school dramas always find a way to hit just the right spots, and “Suddenly This Summer” excels in showcasing the power of time and how that affects the situations played out in the drama. Follow these characters on their rite of passage below!

isms is a big fan of Asian dramas and love watching variety shows.