Ha Yeon Soo shared her thoughts on a past controversy.

On January 8, the actress participated in an interview for the upcoming film “Your Name Rose” and opened up about an Instagram post she made in the past, which has now been deleted.

In June 2018, Ha Yeon Soo shared photos from her trip in Russia on her Instagram account. One of the photos was taken at a photo zone at the circus, with a red and white tent design in the background. She was criticized because some people thought the design looked like the Rising Sun flag, which is a controversial symbol associated with Japanese imperialism.

When some people commented that the photo zone behind her was reminiscent of the Rising Sun flag, Ha Yeon Soo responded, “It’s because the circus photo zone pattern has converging lines. It’s a sensitive topic, so I posted it after lowering the saturation. It’s actually bright red.”

Despite this, people continued to question and comment on the photo. Ha Yeon Soo wrote, “If it’s a big controversy just for the fact that it’s converging lines, then I’ll delete it,” before deleting the photo. 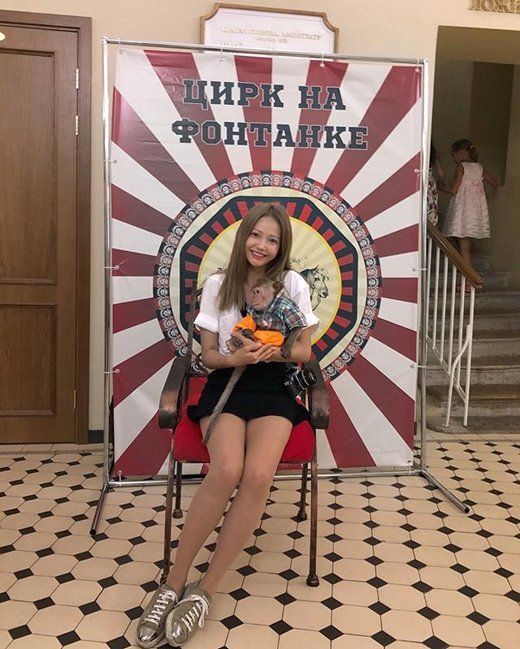 During the interview, Ha Yeon Soo explained, “People may have been uncomfortable, but it was not a Rising Sun flag. I like Korea, donate to society, and volunteer. I think that I have basic knowledge, and think that it’s unfortunate that this kind of controversy occurred.”

She continued, “I may be upset that this photo became a controversy, but I think that it’s inevitable. I can’t say ‘Please look at me favorably’ to everyone who looks at me. I respect the opinion of everyone who thinks differently, so it’s okay. I don’t know how other people may think, including the reporters, but I don’t think there’s anything I’m embarrassed about.”

She added, “I can’t breathe if I wear clothes that don’t fit me. [As a celebrity] I think it’s necessary to have a controlled attitude as well as the skill and flexibility to not say something you want to say. And when that’s really necessary, I become silent. There are times when I need to speak out, and I’ll show you who I am without being fake, exaggerating, or hiding. I think that’s actually showing more of myself.”

She concluded, “You may dislike me or feel uncomfortable by me due to a series of controversies, but I think it’s something I need to slowly make up for.” 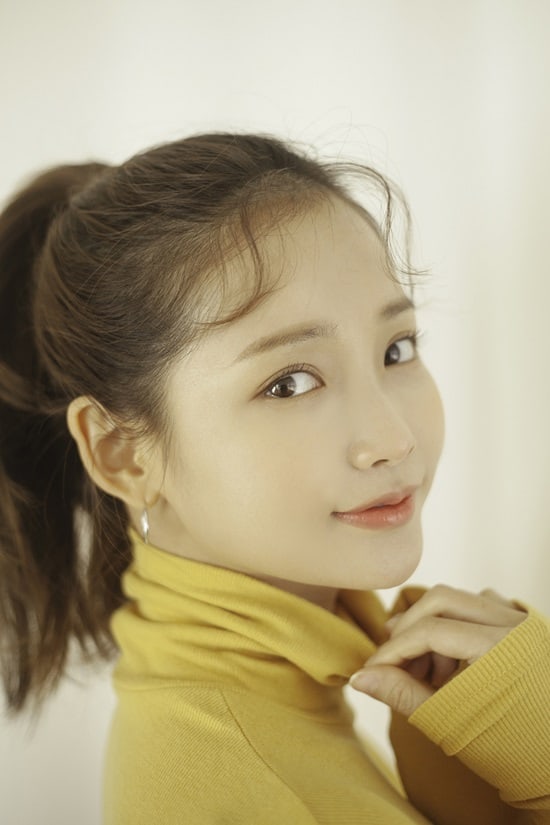 “Your Name Rose” is a comedy about a man who appears in front of the now-ordinary mom Hong Jang Mi (played by Yoo Ho Jung) and forces her to revisit the past. The film will premiere in theaters on January 16.

Ha Yeon Soo
How does this article make you feel?