Having concluded the 16-episode run of “The Crowned Clown” on March 4, Yeo Jin Goo, Lee Se Young, Kim Sang Kyung, and more cast members left viewers with their final comments and thanks.

Yeo Jin Goo, who played the double role of the clown Ha Seon and king Lee Heon, said, “This was a drama that I had very much looked forward to. I was always anxious to find out what would happen next, and as a viewer of the drama as well, I was so happy.”

“I was so happy that I was able to play two incredible characters,” said the actor. I will continue to act like Lee Heon and Ha Seon: at times with cold, cutting gazes, and at times with enveloping warmth.” 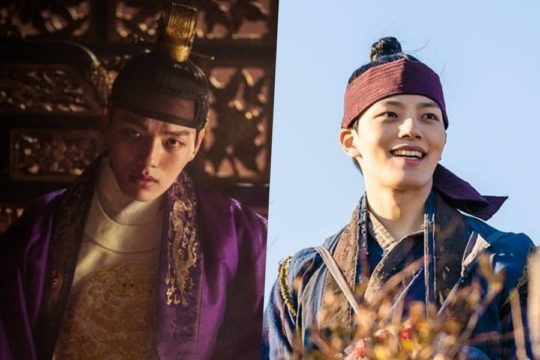 Lee Se Young, who played the queen Yoo So Yoon said, “Thank you to all of the viewers who loved Yoo So Yoon. I also want to thank our director, writer, and all of the staff and cast, who worked so hard through the cold weather. Thanks to them, we were able to successfully wrap filming. It was such a meaningful and happy time, being able to start the new year with such a great drama.” 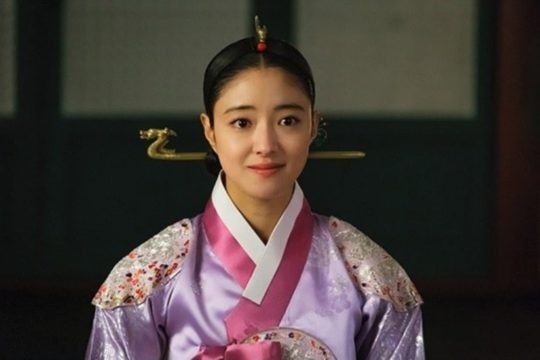 Kim Sang Kyung, who played the role of Lee Gyu, also thanked viewers for their love and support for the drama. “I was also very happy in the time I spent as Lee Gyu.” 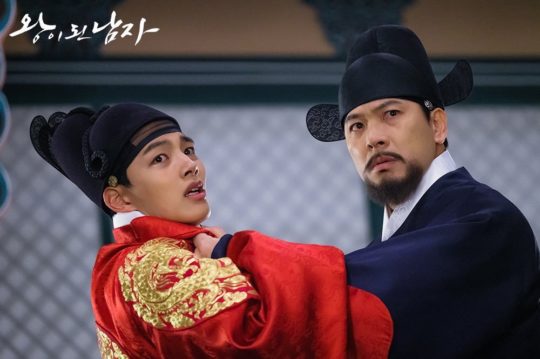 Lee Hye Young thanked the staff and cast, and added, “Thank you to my partner Kim Sang Kyung. I felt some pressure doing a sageuk for the first time in a while, so thank you to everyone for their love and support.”

Jang Young Nam likewise sent accolades to everyone who worked on the drama, and thanked them for creating such a great atmosphere on set. “And a sincere thank you to all of the viewers of ‘The Crowned Clown.'”

Lee Gyu Han said, “This drama was a new challenge, being my first ever sageuk drama. Playing the great character Joo Ho Geol, I was able to grow a lot, and I will remember this as a precious, fun experience.”

Yoon Jong Suk expressed his reluctance to say goodbye, and added, “Talking a lot with the director and having a good time with all of the staff, this drama was really fun to film. I would love to do a drama this fun and happy again.

Lee Moo Saeng said, “I don’t know how to express my gratitude that all of the hard work of the staff, cast, and director wasn’t for nothing,” and wished for the message of dreams and hope from “The Crowned Clown” would live in viewers for a long time.

Watch this week’s episodes of “The Crowned Clown”: