OCN’s “Voice” is back for a third season!

“Voice 3” held their first script reading last month, which was attended by director Nam Ki Hoon, screenwriter Ma Jin Won, and actors such as Lee Jin Wook, Lee Ha Na, Son Eun Seo, Kim Woo Seok, Kim Joong Ki, Song Boo Gun, and Kim Ki Nam. Many of the cast from the second season returned for the third season, and they greeted each other with applause.

Director Nam Ki Hoon stated, “As an avid viewer of the first and second season, I am honored to be leading the third season. I will do my best to uphold the reputation of the series.” Screenwriter Ma Jin Won added, “I’m happy to be working with such a dedicated director. I believe the reason ‘Voice’ has become a successful series with multiple seasons is because of the amazing teamwork people in the drama show to save lives.”

The third season of “Voice” is set to tackle the topic of the dark web and have the team fighting against a supranational cartel to save lives within the golden time. Lee Ha Na will be returning as voice profiler Kang Kwon Joo. The second season showed her entering a building, only for it to explode because of a bomb, and she realizes her hearing has been affected by the incident. She will be joined again by Lee Jin Wook as the detective Do Kang Woo. 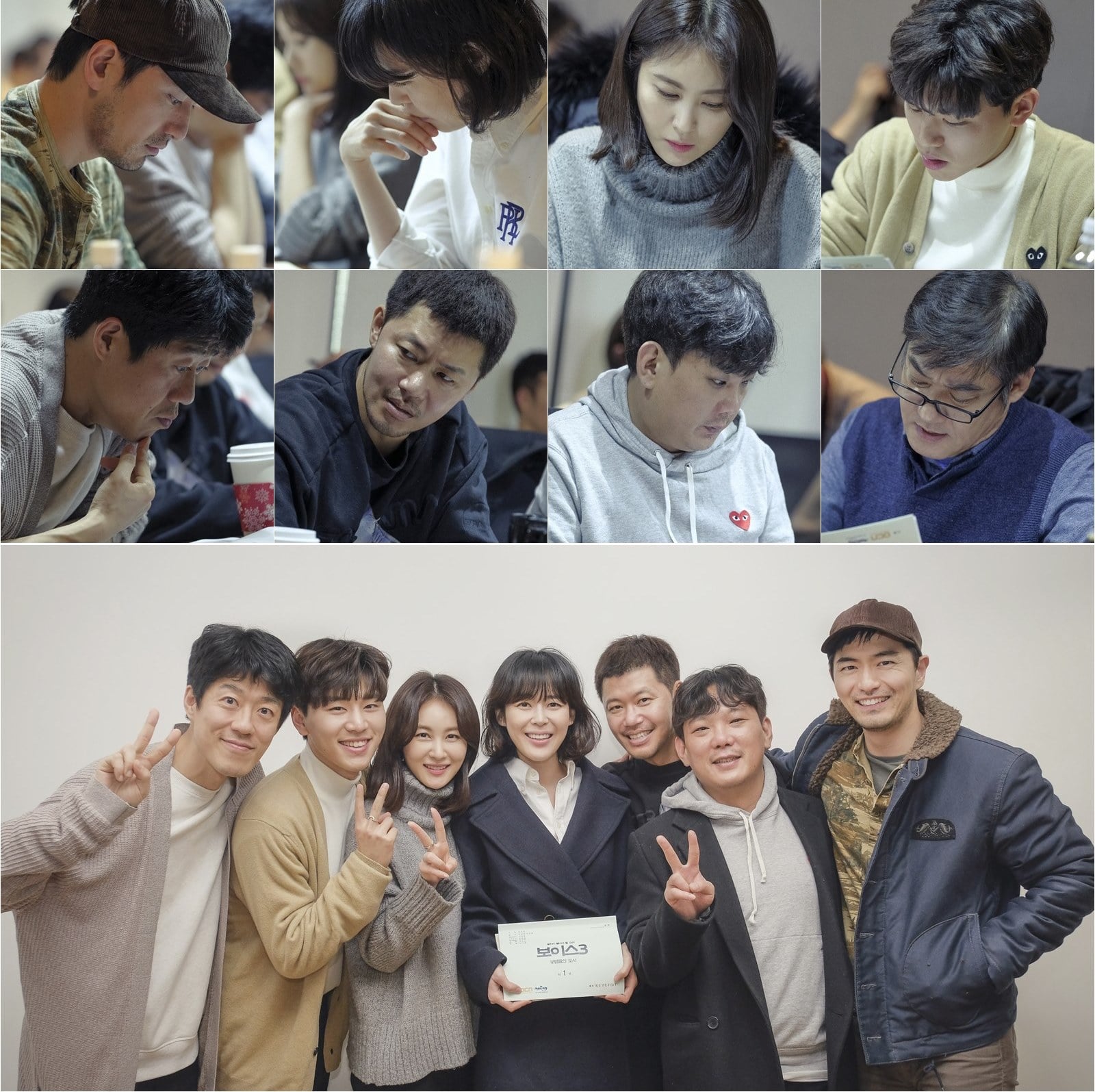 The production staff stated, “Screenwriter Ma Jin Won never fails to amaze us with a tight and engaging storyline, and director Nam Ki Hoon is ready to bring that story to life. The cast has returned to create a synergy that went above our expectations. Please anticipate our third season of ‘Voice.'”

Enjoy the series by catching up with the first season below!