With the premiere just hours away, here are three things viewers can look forward to in the upcoming drama:

1. The swoon-worthy chemistry between the gorgeous leads 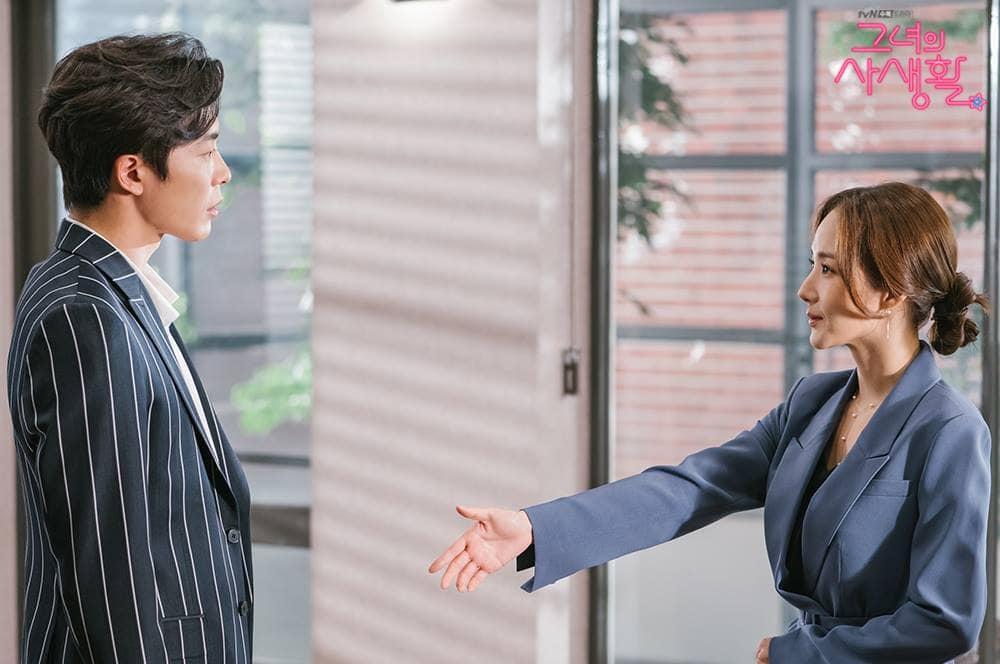 Get ready to be swept off your feet by an exciting romance between Park Min Young and Kim Jae Wook!

Park Min Young, who most recently proved her rom-com prowess in the hit drama “What’s Wrong with Secretary Kim,” is back to star in another tvN romantic comedy. The actress will be playing the role of Sung Duk Mi, a professional curator at an art gallery who is secretly also a devoted idol fan.

Meanwhile, Kim Jae Wook will be taking on his first-ever romantic comedy as Sung Duk Mi’s brusque boss Ryan Gold. Despite initially disapproving of idol fans, he unexpectedly ends up becoming a hardcore fan of Sung Duk Mi himself.

Not only do the two stars look great together, but they also share some serious on-screen chemistry as Sung Duk Mi and Ryan Gold—two characters who don’t exactly get along at first.

In addition to Park Min Young and Kim Jae Wook, “Her Private Life” features a strong cast of supporting actors, each of whom brings his or her own unique charm to the drama.

Ahn Bo Hyun will be inducing more than a few cases of second lead syndrome as Nam Eun Gi, a childhood friend of Sung Duk Mi’s who secretly harbors an unrequited love for her, while Park Jin Joo will be delivering laughs with her hilarious performance as Lee Sun Joo, Sung Duk Mi’s longtime friend and partner-in-fangirling.

Kim Mi Kyung and Maeng Sang Hoon will also appear in the drama as Sung Duk Mi’s eccentric parents, who make it all too clear that fangirling is in her DNA.

“Her Private Life” will draw viewers into the intriguing world of idol fandoms, with the drama tackling both romance and fangirl life at the same time. Sung Duk Mi’s double life as a high-powered career woman and a passionate idol fan—a secret that she zealously attempts to hide—will also keep viewers on their toes.

Additionally, the drama will follow Ryan Gold’s entertaining and adorable journey as he gradually learns about fanboying and eventually ends up with Sung Duk Mi as his ultimate bias. 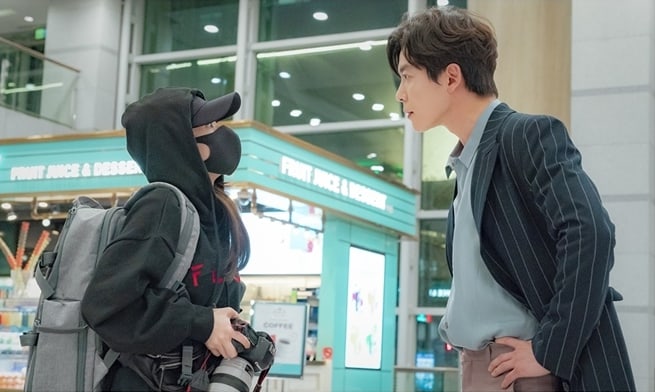 “Her Private Life” premieres on April 10 at 9:30 p.m. KST and will be available with English subtitles on Viki.

In the meantime, check out the teaser with English subtitles below!