“Her Private Life” Cast Shows Close Bond Behind The Scenes

With only two episodes left to go, tvN’s “Her Private Life” has unveiled a new behind-the-scenes glimpse of its stars on set!

“Her Private Life,” which has attracted a great deal of attention from the first week of its run, is proving to be one of the hottest dramas of the first half of the year. According to Good Data Corporation, “Her Private Life” topped their list of most buzzworthy dramas for three consecutive weeks, and both Kim Jae Wook and Park Min Young topped the list of most buzzworthy drama cast members for two consecutive weeks.

On May 27, the drama released new behind-the-scenes stills of its cast, including the two lead actors. Even during rehearsal, the two stars hold hands and boast a strong chemistry, with Park Min Young smiling as Kim Jae Wook gazes tenderly in her direction.

Park Min Young and Park Jin Joo also show realistic chemistry as best friends in the drama, and one of the photos shows the actresses taking a selfie on set with bright smiles.

The cast and crew also held a surprise birthday party for director Hong Jong Chan, and Kim Jae Wook, Park Min Young, and Ahn Bo Hyun took a picture with him to commemorate the special day. 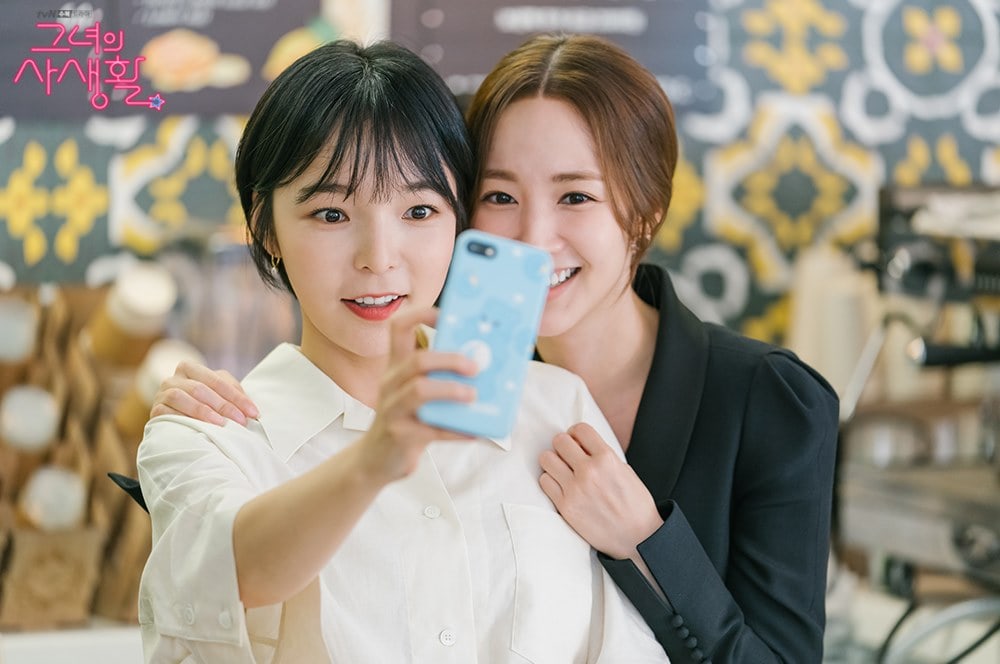 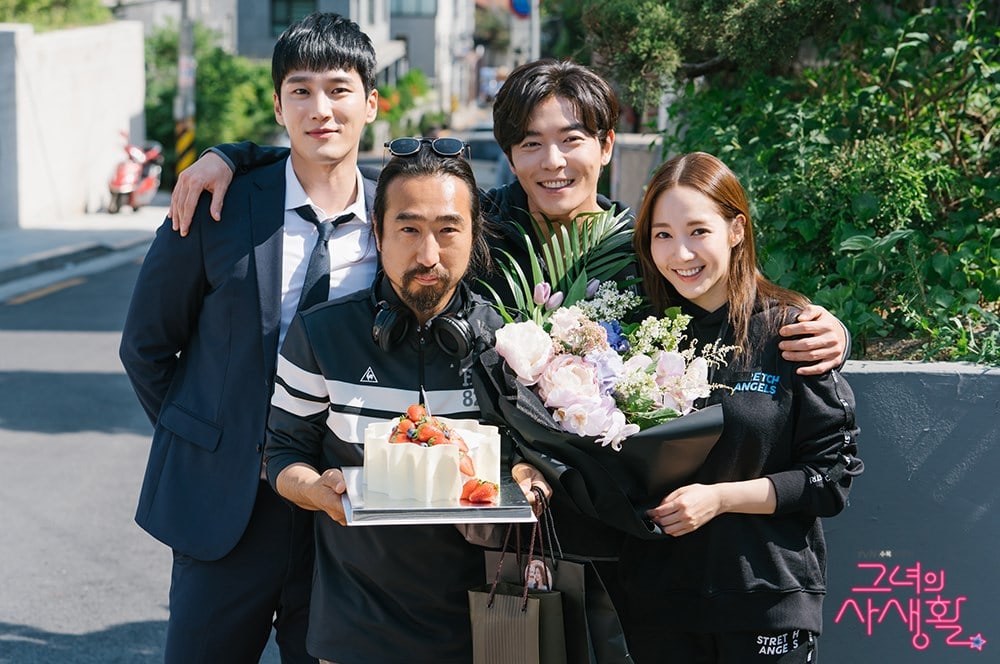 Another still features a pair that have never been seen together in the drama: Kim Jae Wook and Jung Si Yul. In the photo, Kim Jae Wook has his arms around the child actor and can’t seem to take his eyes off of him.

In yet another photo, Kim Jae Wook and Ahn Bo Hyun, who play rivals fighting for Park Min Young’s heart in the drama, show off an unexpected camaraderie as they sit next to each other in their judo uniforms. 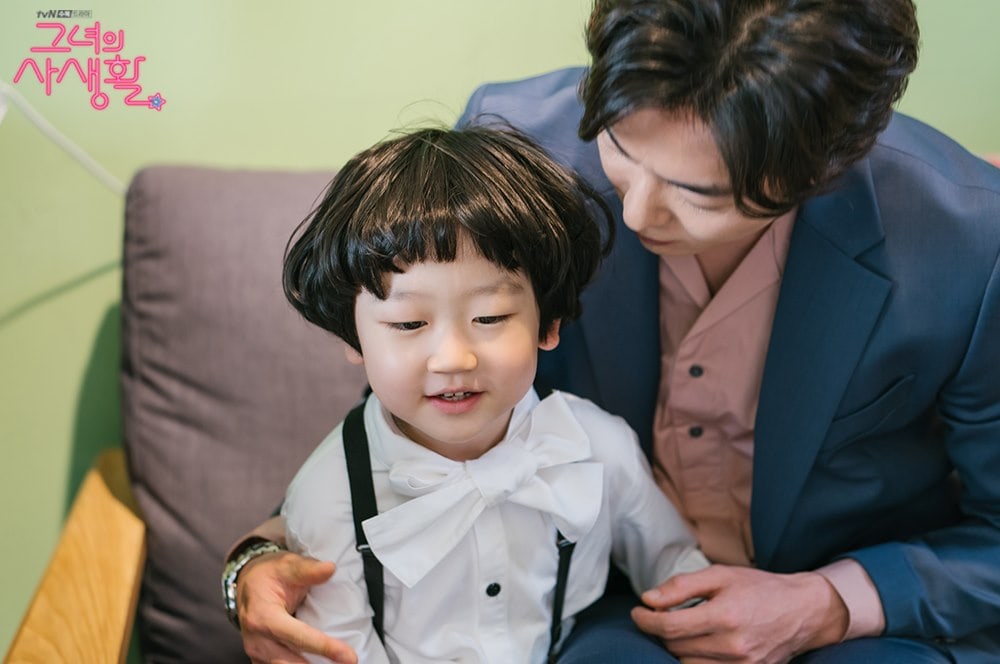 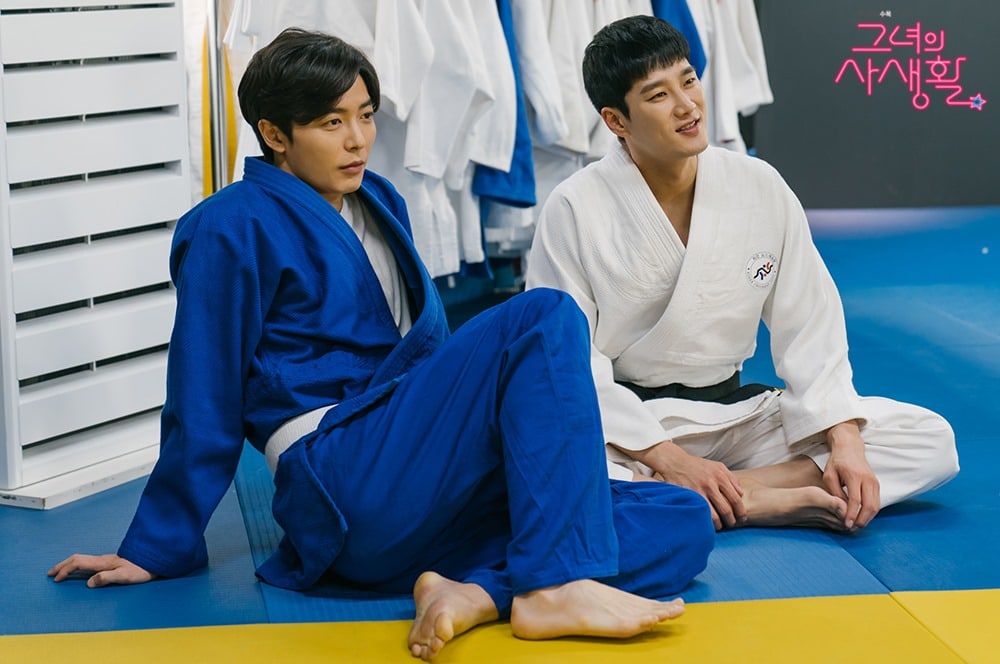 In addition, the “Cheum Museum” family members (Kim Bo Ra, Seo Ye Hwa, and Jung Won Chang), as well as Kim Mi Kyung and Maeng Sang Hoon (who play Park Min Young’s parents in the drama) give a glimpse of the warm atmosphere on set by showing off their cheerful teamwork. 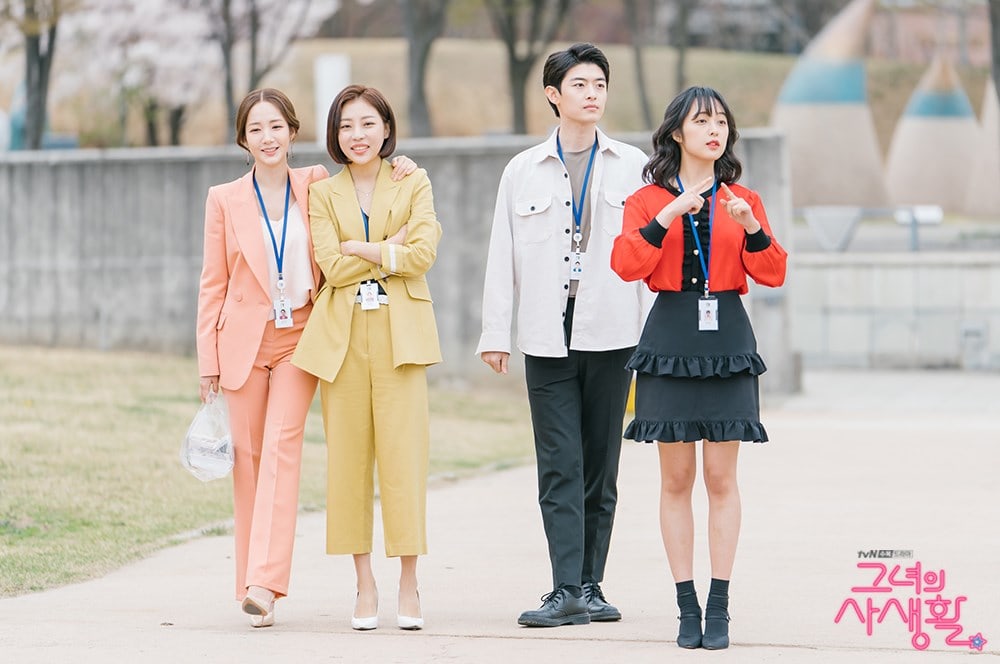 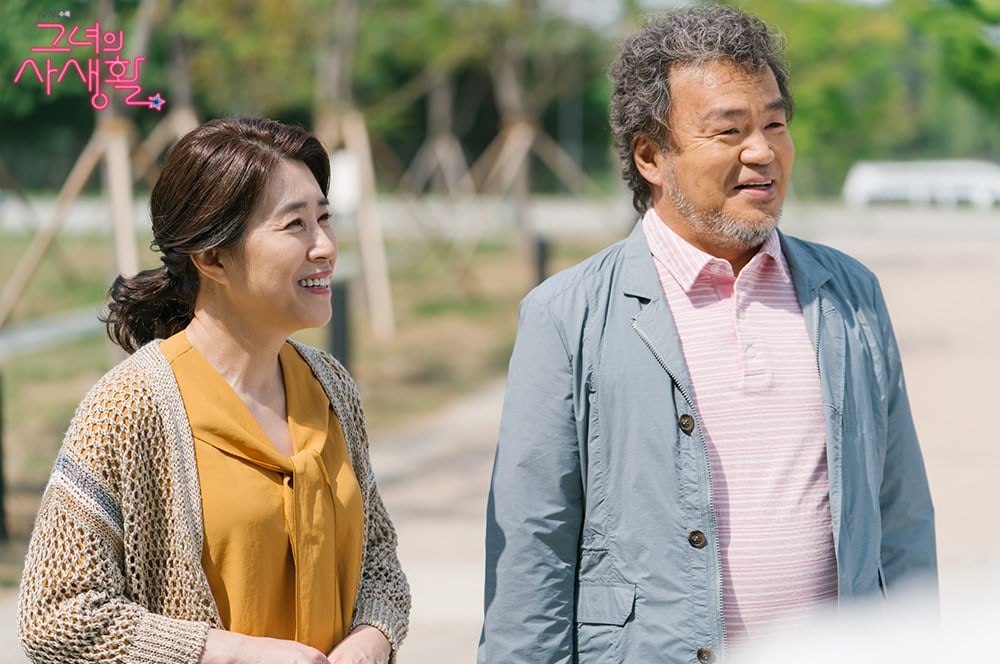 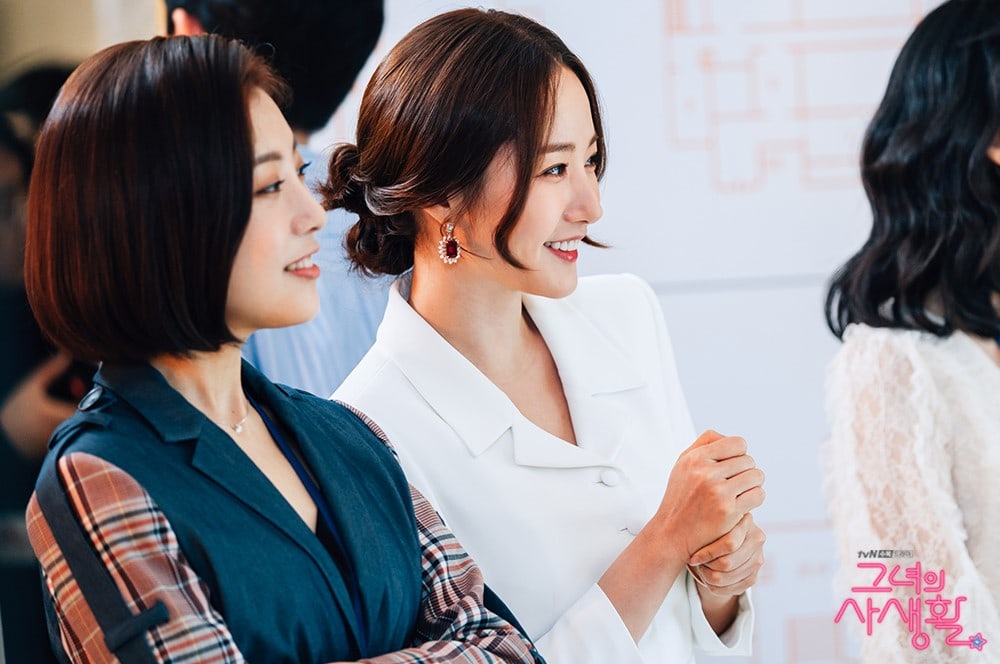 The production crew commented, “The laughter on set never ends. The cast and crew are working together to make sure this drama will be remembered as one full of romantic excitement and touching emotions. Please enjoy ‘Her Private Life’ together with us up until the end.”

“Her Private Life” airs Wednesdays and Thursdays at 9:30 p.m. KST.

If you haven’t already seen it, you can watch the latest episode below!