Uee is officially the newest member of King Entertainment!

Following reports late last month that Uee may be signing with the agency, King Entertainment confirmed the news today, saying, “We’ve entered into an important relationship with actress Uee, who has steadily been building her filmography with her strong acting ability. We are very happy to be embarking on this new journey with Uee, and more than anything, we will be doing our best to support her so that she may continue her acting career in a comfortable and happy environment. We ask for your continued support for Uee, who you will be seeing in the future as a King Entertainment actress.”

Uee most recently appeared in KBS2’s “My Only One,” which saw viewership ratings as high as 49.4 percent. She joins actors such as Kim Kang Woo, Kim Ah Joong, Seo Ye Ji, and Lee So Yeon at King Entertainment. 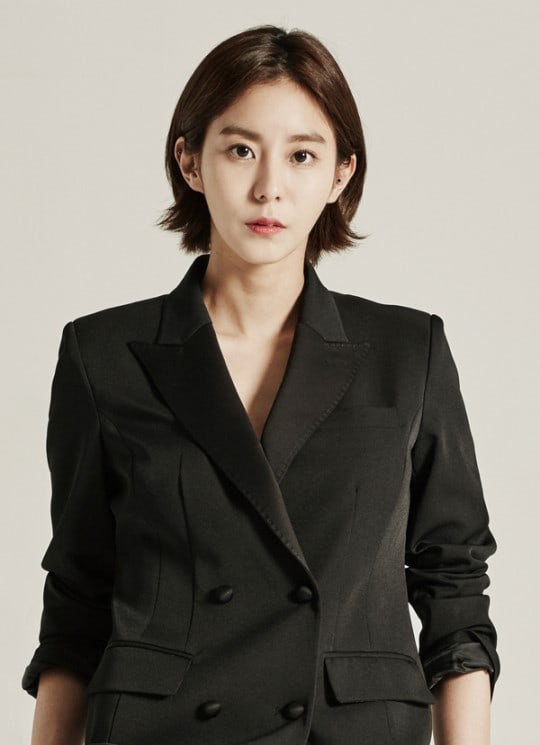 Uee
King Entertainment
How does this article make you feel?