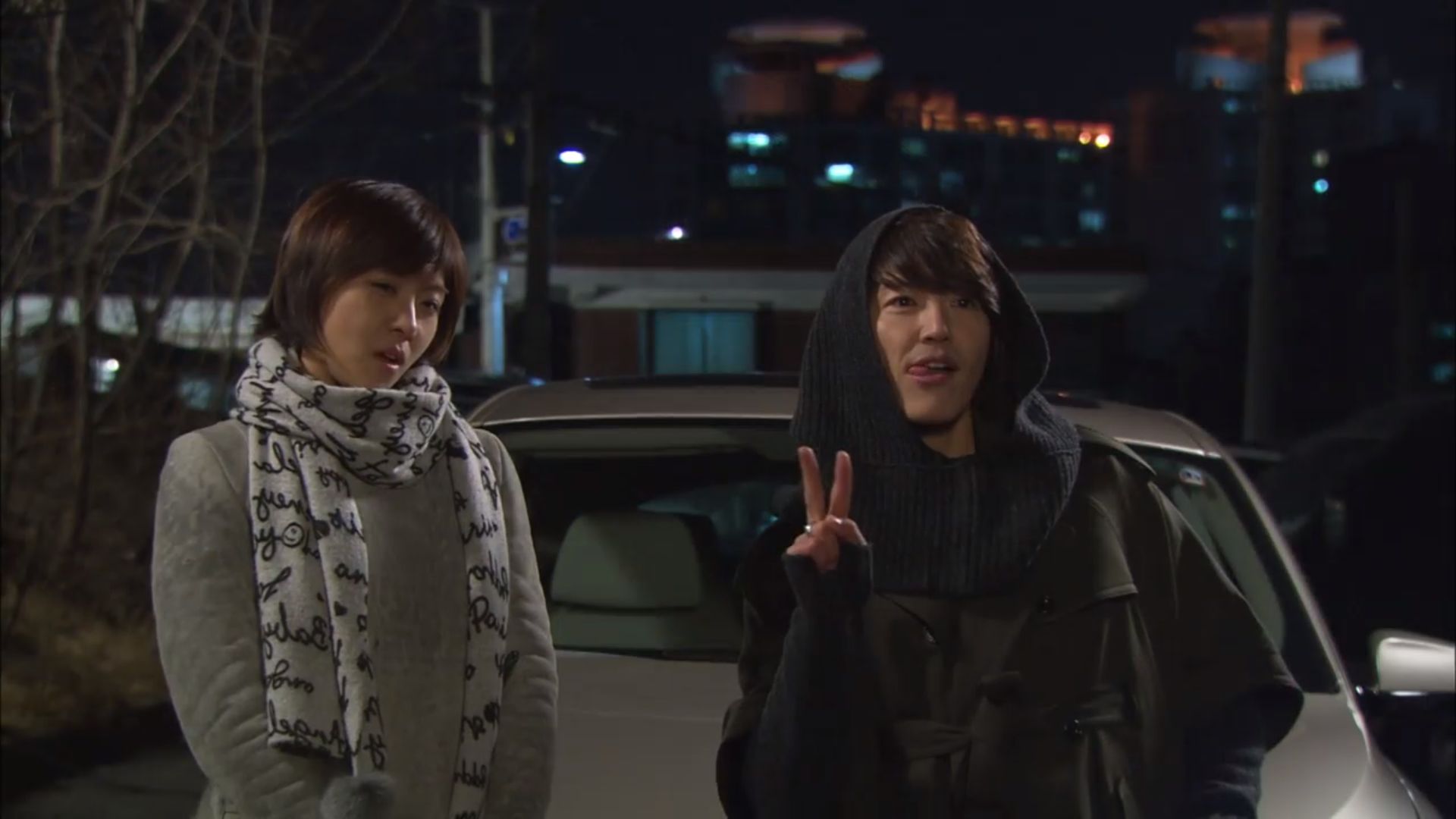 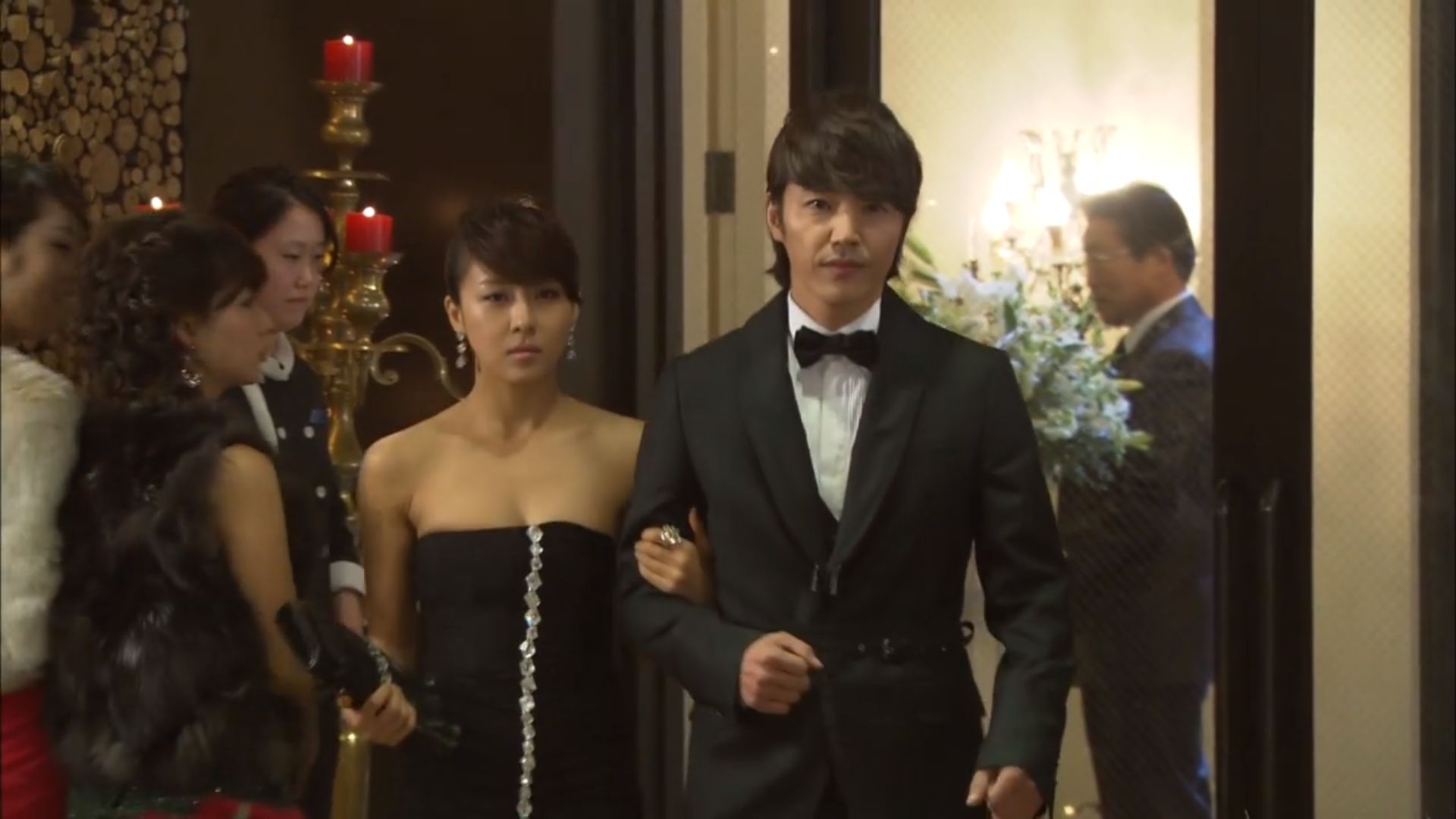 It’s a sad reality of the K-pop industry that some idols just don’t make it. They put in all the blood, sweat, and tears but that spotlight’s only big enough for a few. Such is the case for poor Heimdal (An Woo Yeon), who’s all set to be dropped by the entertainment agency where Jin Myung (Han Ye Ri) works. You don’t have to be a K-pop fan to feel your heart break for the guy. 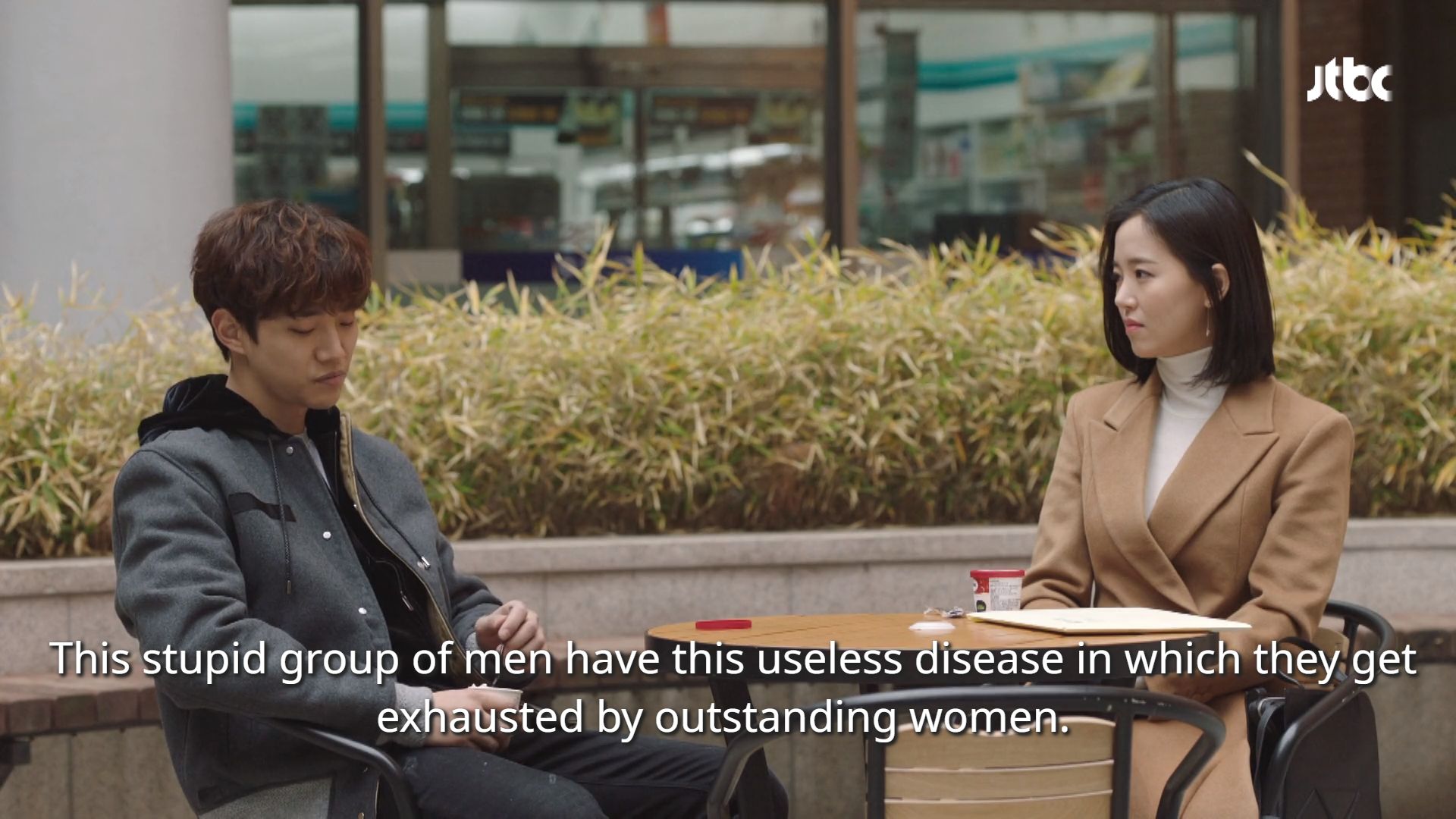 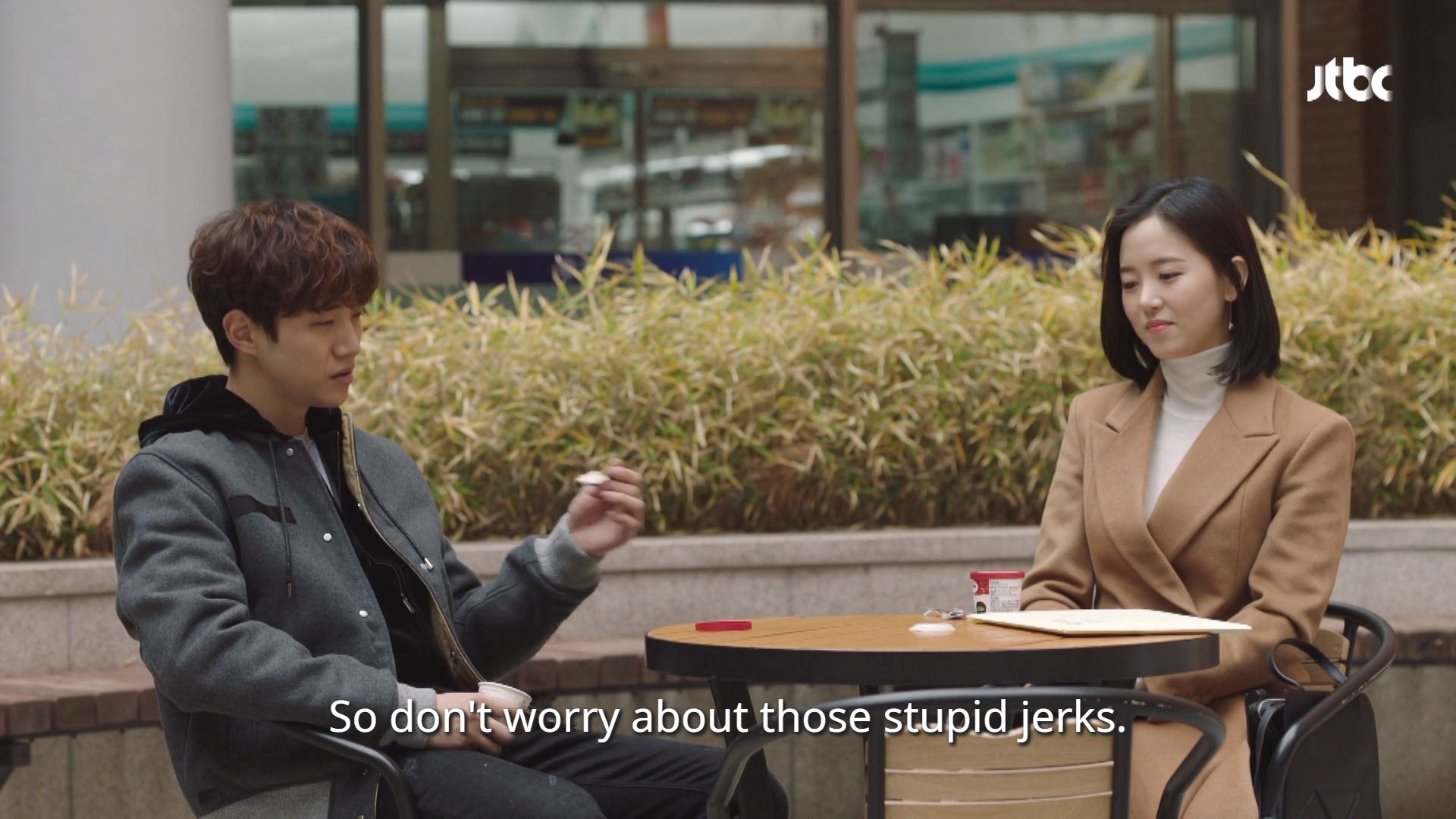