AB6IX’s Lee Dae Hwi and his celebrity friends talked about their friendships on Mnet’s “Guess My Next Move 2”!

On the July 11 episode, Lee Dae Hwi appeared on the reality show where his friends had to guess what he’d do while watching footage of his everyday life.

Lee Chae Yeon added, “I know a lot of things such as his girlfriend from elementary school.” 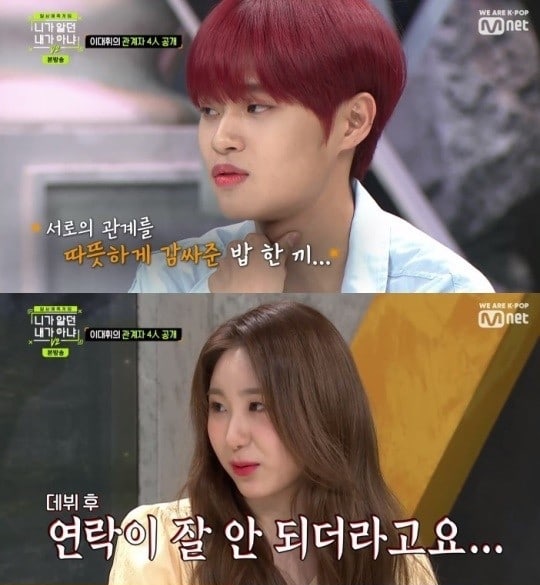 Yoo Seon Ho used his name (which means “preference” in literal translation) as he wittily said, “I’m Yoo Seon Ho who Lee Dae Hwi prefers the most. He’s very physically affectionate. He hugs me as soon as he sees me, gets on my back, and touches me.”

“I’m Heize who does everything for Lee Dae Hwi,” said Heize. Lee Dae Hwi added, “It was my birthday about three months ago. She suddenly called me to come out and she had a birthday party for me. I was so moved.” 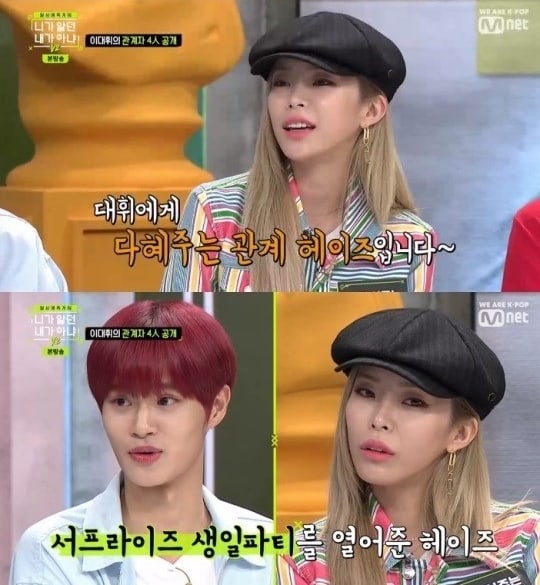 In her interview with the staff, Heize said, “He’s so cute. He’s my type and he’s my favorite.” Lee Dae Hwi added, “She really adores me. She gifted me a bag from a really expensive brand.” Heize then made everyone laugh by revealing, “But I’ve never seen him wearing the bag.”

TV personality and radio DJ Park So Hyun introduced herself as someone who promotes Lee Dae Hwi. The MCs mentioned that she’s well-known for liking many idols, and asked about her love for Lee Dae Hwi amongst many of them.

She confidently stated, “He’s my top choice as a genius musician.” 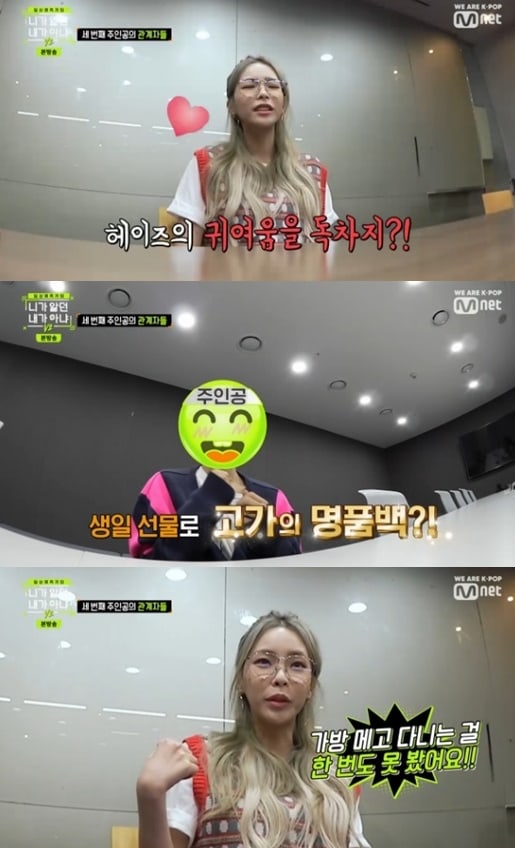