Many stars are famous for their striking visuals and extraordinary skills as they are for their philanthropic efforts.

They put their blood, sweat, and tears into their work, and selflessly share the fruits of their labor with people in need.

Continue reading about some of the humanitarian celebrities who have donated more than 100 million won (approximately $82,750). 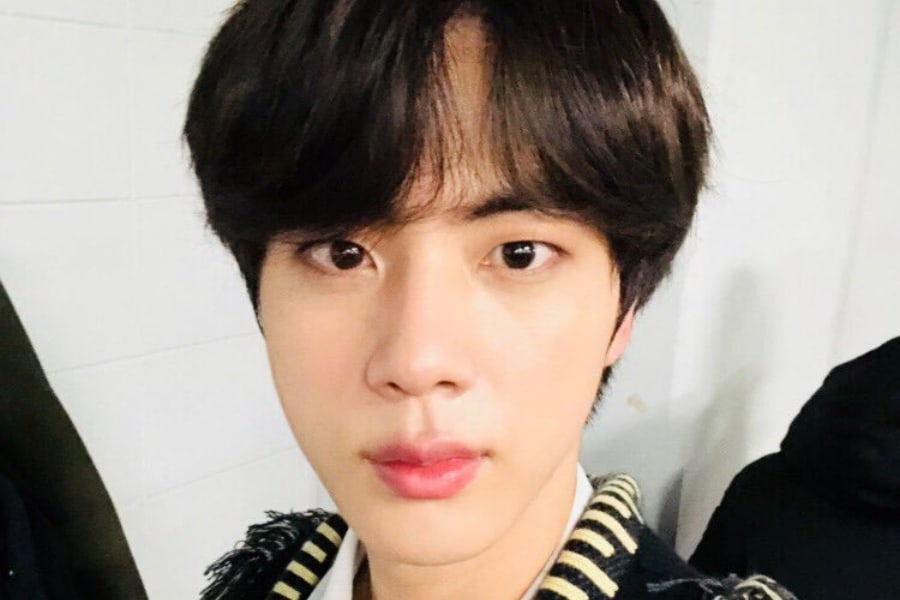 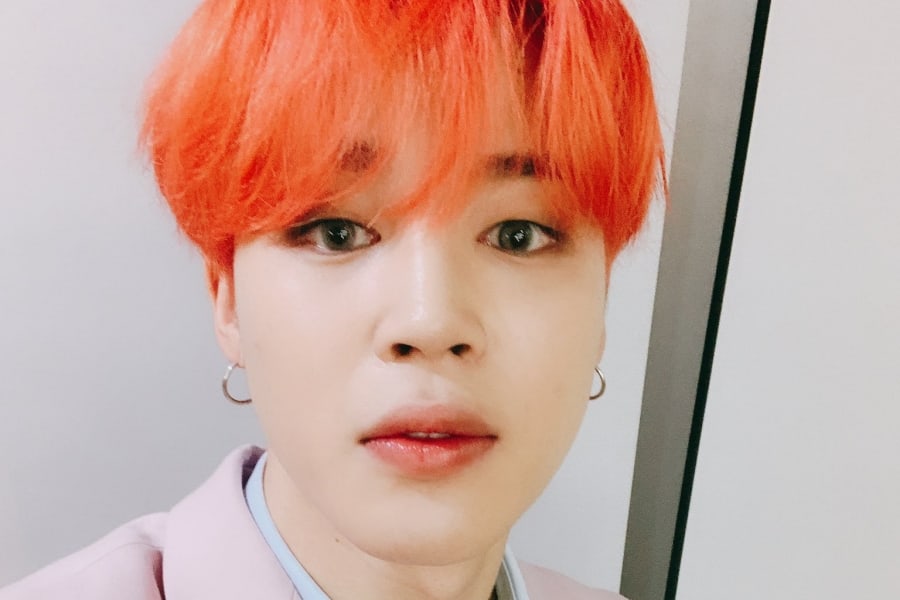 In May, Jimin donated 100 million won to the Busan Metropolitan City Office of Education. The idol made this generous donation to his hometown through his father who personally handed the donation to the Superintendent of Education at his office. The money is expected to be used to help low-income students. Jimin also made a donation on graduation day of his elementary school to be used towards the students’ middle school uniforms. 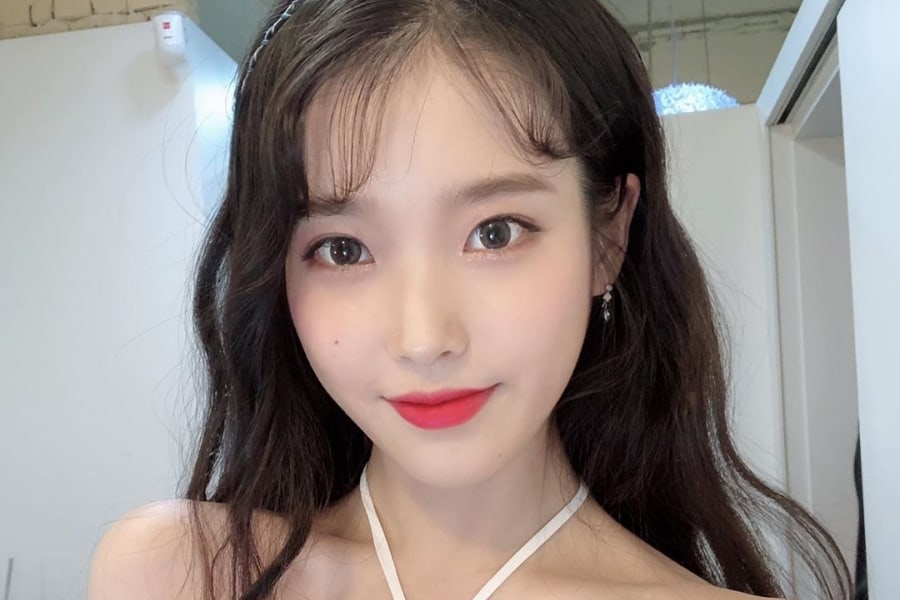 “Donation goddess” IU has donated a total of 600 million won (approximately $496,359) over the last four years for children in low-income families. Since 2015, the singer-actress has regularly made donations to the Green Umbrella Children’s Foundation. In 2009, she donated all of the profits from the 2009 Shooting Star Concert to people in need. She has also given back on her debut anniversary, birthday, and various holidays over the years. 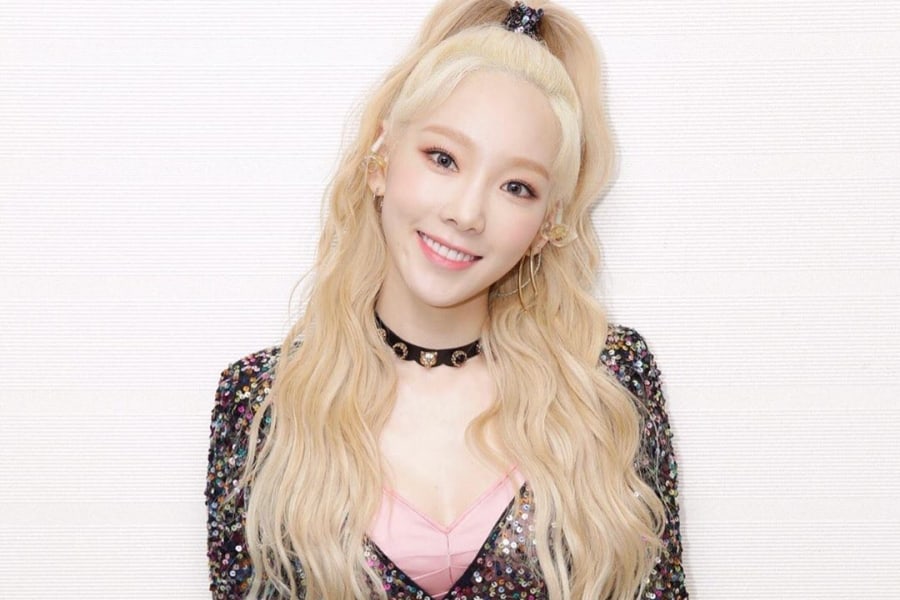 In July, it was reported that Taeyeon donated 100 million won to the Korean Red Cross to help support women, children, and teens in low-income households to provide them with hygiene products including sanitary pads. The idol became the first celebrity from the Jeolla Province to make the Red Cross Honors Club (RCHC). 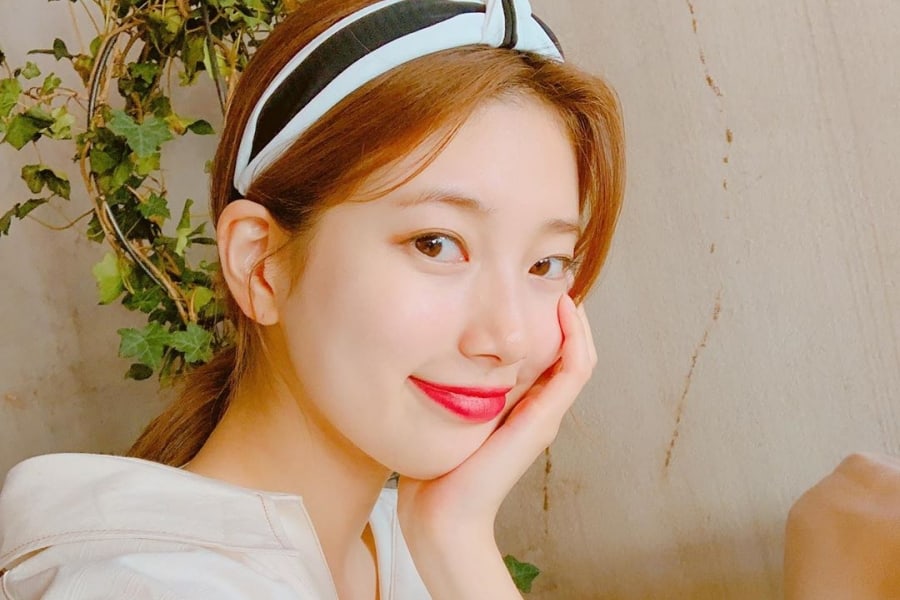 Suzy celebrated her birthday last year by making a generous donation of 100 million won to Life Share Association to be used towards the treatment of patients diagnosed with pediatric cancer and leukemia. She has also given back to foundations for single mothers and a fund supporting educational and environmental improvements in Vietnam and Laos. 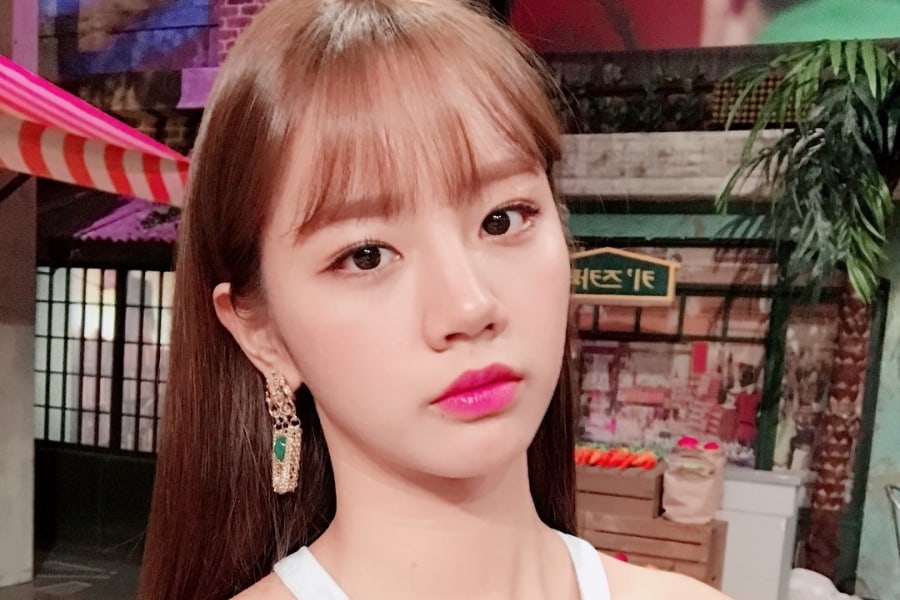 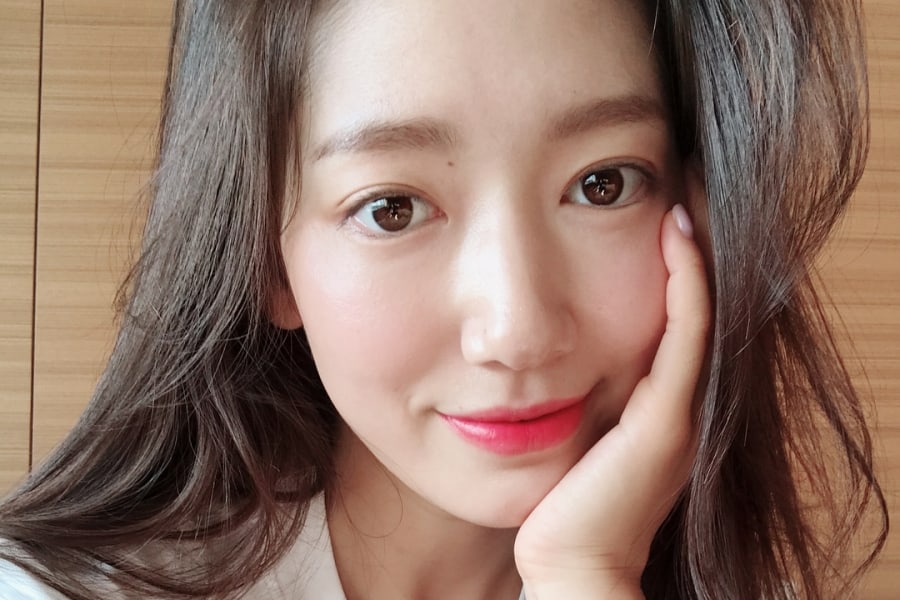 The actress was inducted into the Philanthropy Club of Korea Food for the Hungry International (KHFI) in November 2016 for her generous donation towards fighting world hunger. Her many charitable acts include working with fans to help children living in poverty, paying for heating expenses for low-income families, and opening a multipurpose children’s education center named the Shin Hye Center. 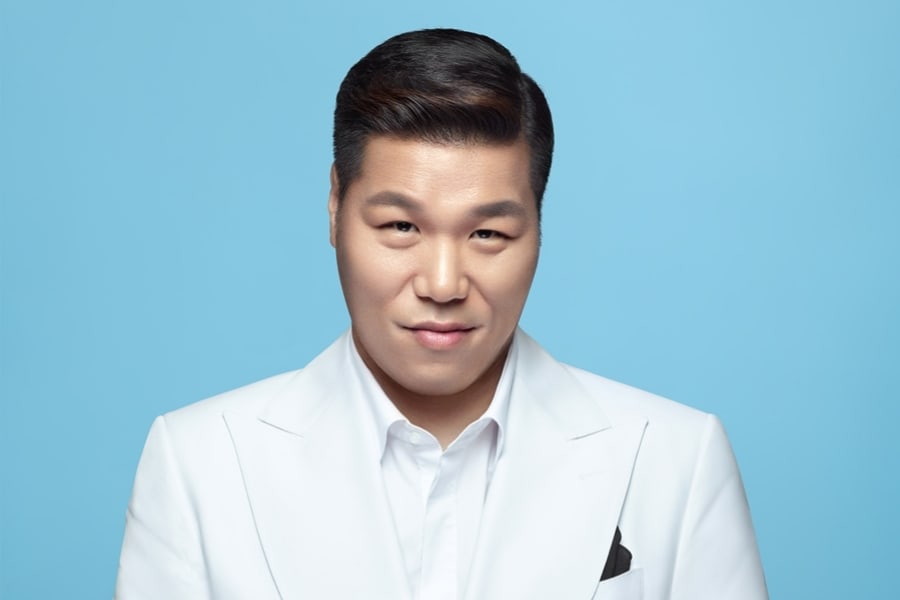 The TV personality joined the Honors Society after regularly making donations since 2017. His donation of 100 million won to the Community Chest of Korea was used towards the education and lives of children of families without parents. He has also gave back to his alma mater Yonsei University by donating 200 million won (approximately $165,505) as scholarship money for students from low-income families.