“Miss Lee” is an office comedy about people who struggle to survive at a small electronics company that is in danger of going out of business. It is directed by Han Dong Hwa — who previously led OCN’s “Squad 38” and “Bad Guys 2” — and written by Park Jung Hwa.

Girl’s Day’s Hyeri plays Lee Seon Shim, a young woman who is promoted to CEO of the failing Chung Il Electronics despite her lack of qualifications. The drama will follow the funny yet sad growth of the optimistic young woman.

On the other hand, Kim Sang Kyung takes on the role of Department Head Yoo Jin Wook, a realist who knows the bitter taste of life better than anyone. He becomes a tsundere mentor for the sincere Lee Seon Shim and helps her mature through tough advice rather than gentle comfort. 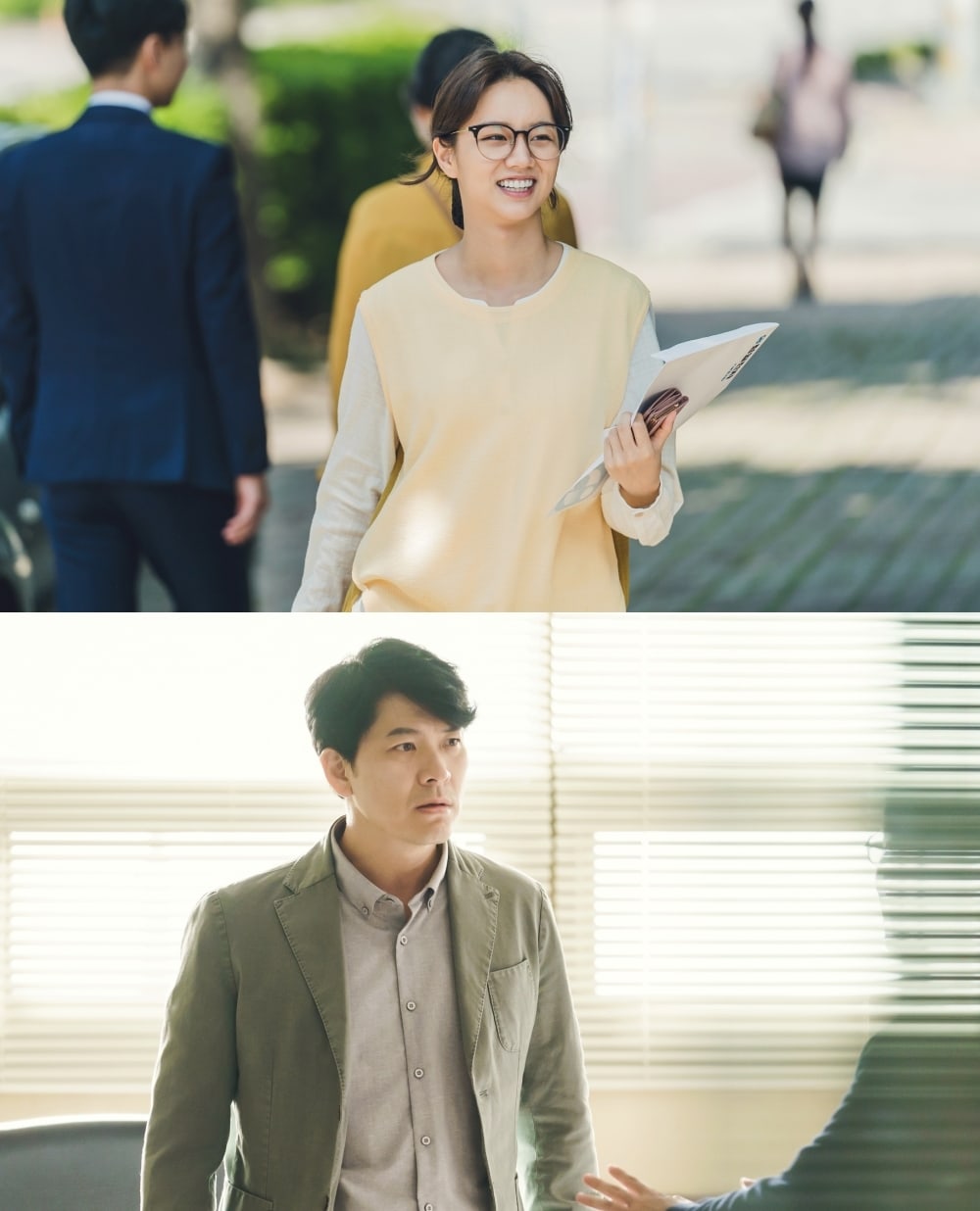 In the newly unveiled images, Hyeri perfectly embodies her character’s sunny disposition with her brightly colored clothes and wide grin. At work, she breaks a sweat while running around to take care of the company’s matters. Wearing round glasses and no makeup, she seems like an unassuming young person. She approaches people with honesty and vigor, making viewers curious about her story.

Kim Sang Kyung also draws attention as the prickly Department Head Yoo. One can feel his chic and piercing gaze that seem fitting for his title as the “human juicer.” His stills with Hyeri also heighten viewers’ interest in their relationship. One cannot help but smile at the pairing between the sparkly-eyed Lee Seon Shim and the unyielding Department Head Yoo. 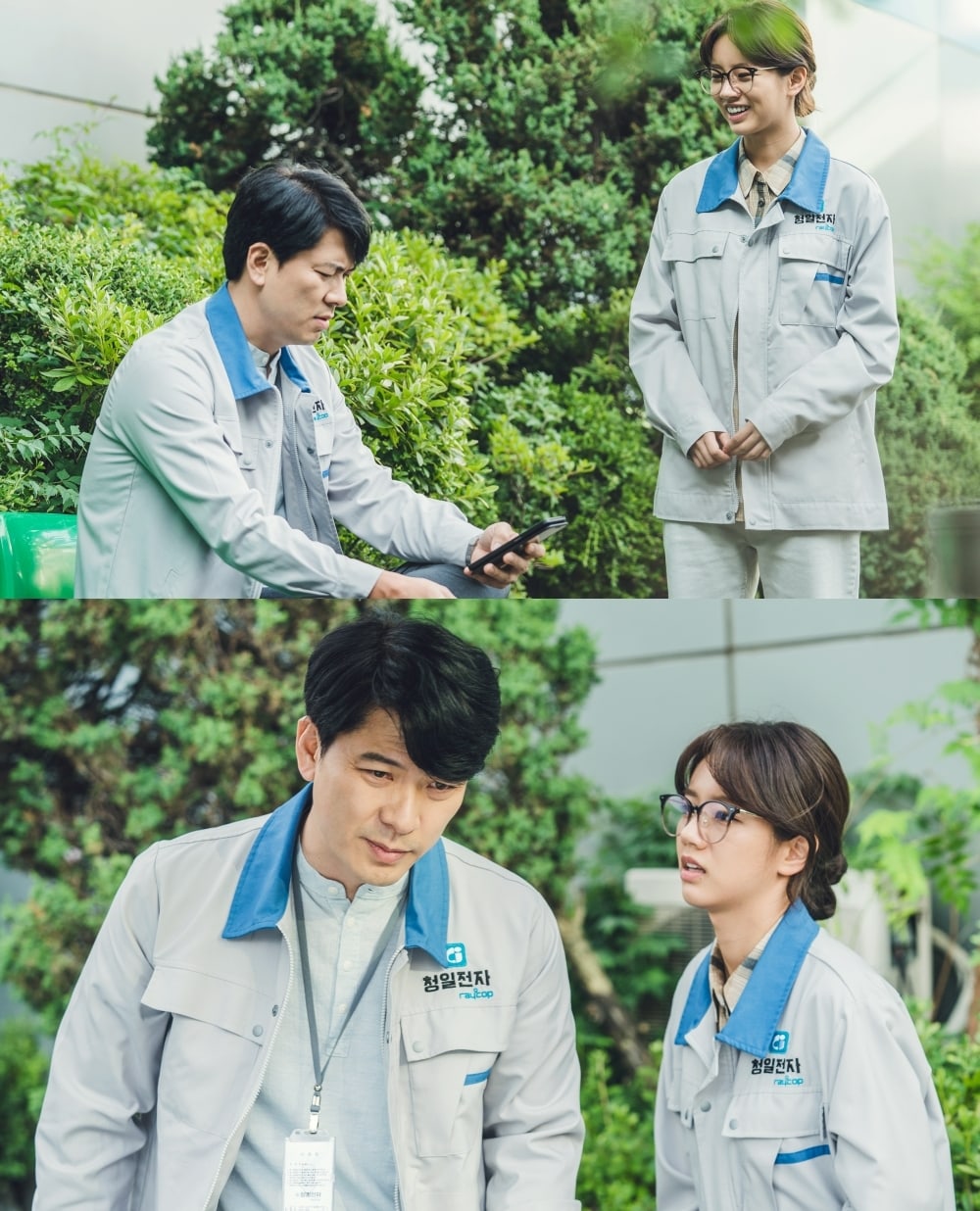 Hyeri stated about her role, “Since I don’t have any experience in working in an office environment, there were some difficulties for me in understanding Lee Seon Shim’s feelings, but I’m getting lots of help by observing and talking with the young people I meet on set.”

She continued, “Lee Seon Shim is a bright and cheerful character that has the power to move people’s hearts. You’ll be able to see Lee Seon Shim mature as she overcomes all kinds of hardships in the drama.”

Kim Sang Kyung also shared why he chose to star in “Miss Lee,” saying, “Just from the title, you can tell that this drama will tell the story of ordinary people. Until now, there have been many projects that are unrealistic with extreme developments, but it’s nice to now be able to tell ‘our’ story through this opportunity.”

He added, “‘Miss Lee’ is a drama that fits perfectly with today’s society. It felt worthwhile to be able to tell the stories of ordinary people, and there were many times that I felt emotional while acting. Please look forward to it.”

“Miss Lee” will begin airing in September at 9:30 p.m. KST following the conclusion of “When The Devil Calls Your Name.”