The strangers may be from hell but the set is definitely heaven.

OCN’s weekend drama “Strangers From Hell” will not be airing in its usual time slot on September 15 due to the Chuseok holidays but they’ve shared new behind-the-scenes stills to make up for it.

In the drama, Im Siwan plays Yoon Jong Woo, an aspiring novelist who moves to Seoul to pursue his dreams but runs into trouble with his neighbors. Unlike his character, who is always on edge due to his fellow tenants, Im Siwan has a content expression on his face on set. Alongside him is Lee Dong Wook, who plays the talented dentist and cruel murderer Seo Moon Jo. Lee Dong Wook also has a warm smile on his face as he works with the cast and crew.

With them are Lee Jung Eun, Lee Hyun Wook, Park Jong Hwan, and Lee Joong Ok, who play the tenants of the dormitory. It is said that laughter constantly fills the set, so much that the cast and crew joke that, “The set is heaven,” to match the “Strangers from Hell” title of the drama. Cha Rae Hyung, Kim Han Jong, Oh Hye Won, and Park Ji Han show just how lively the set is with their bright expressions and laughter. 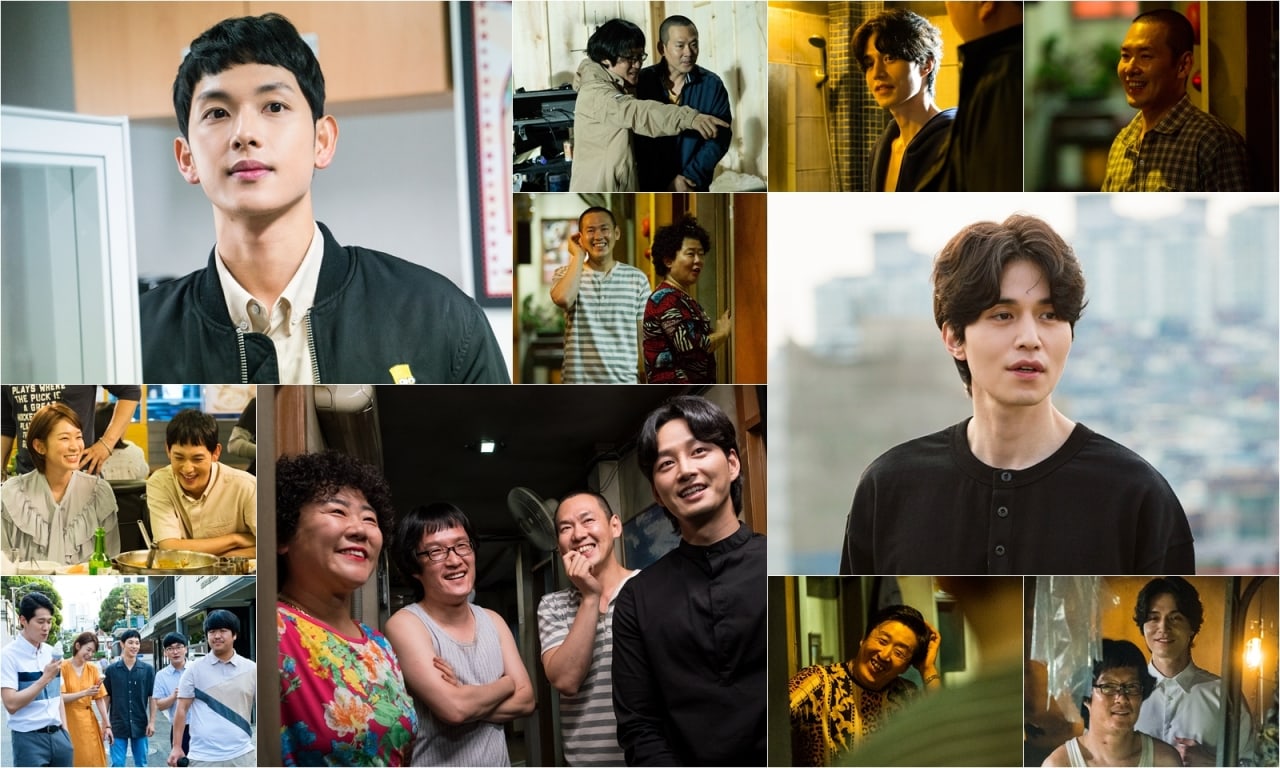 The staff stated, “Thanks to all the cast of crew, we’re always laughing on set, which has become heaven for us,” and “Though we will be taking a break on September 15 due to the Chuseok holidays, we will return on September 21 at 10:30 p.m. KST. Im Siwan’s story of staying in a dorm that is made into a living hell by the tenants will kick up a notch, so please anticipate it.”

“Strangers from Hell” airs every Saturday and Sunday at 10:30 p.m. KST.