The cast of OCN’s “Strangers From Hell” has shared a few words ahead of the drama’s final episode!

For the past five weeks, “Strangers From Hell” has been providing nonstop thrill and excitement to viewers with its plot about Yoon Jong Woo (played by Im Siwan), an aspiring novelist who moves to Seoul and unexpectedly finds himself caught in a hell created by other people.

Im Siwan stated, “Regardless of the drama’s genre, I was able to have a fun and enjoyable time while filming. Thank you for loving ‘Strangers From Hell’ until the end. More importantly, I was glad to be able to return to viewers through a great project. I will continue to work hard to show great acting.” 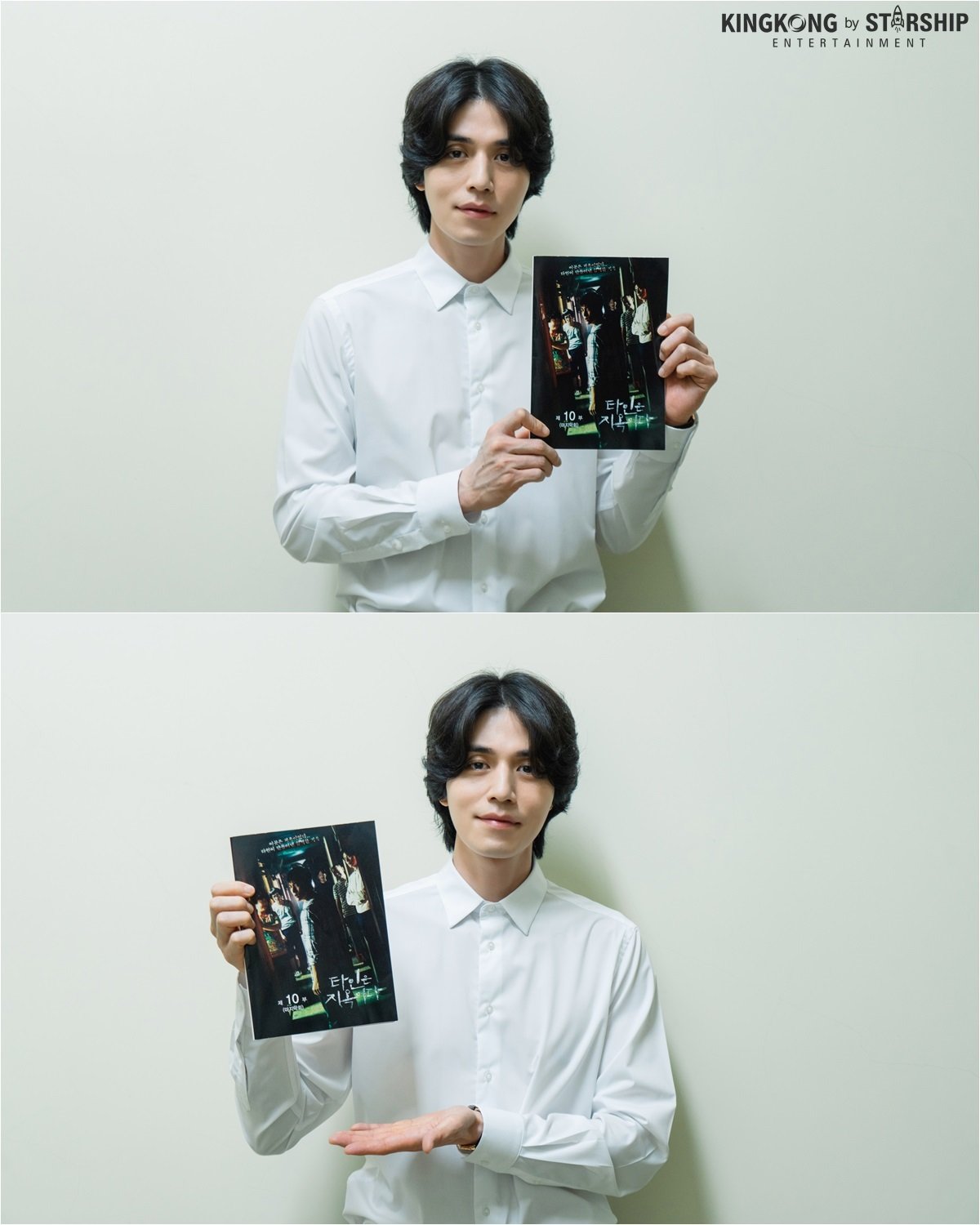 Lee Dong Wook, who played the creepy dentist and murderer Seo Moon Jo, commented, “First of all, I would like to share words of gratitude to everyone who has shown love for the drama. Through this drama, I’ve once again felt gratitude and the importance of the people who work hard to produce a drama.” He also shared that it was meaningful for him to be able to work with great staff members and colleagues for his first-ever mystery thriller.

Lee Jung Eun played Uhm Bok Soon, the owner of the dormitory. She shared, “The set was filled with comradeship. I enjoyed every moment.” The actress continued, “I have so many people I’m thankful for. Everyone, including the makeup team who worked hard to raise the [degree of resemblance] between me and my character and the stuntmen with whom we created dangerous action scenes, did a great job.” She concluded, “It is a drama everyone worked hard on together. Just like the drama’s title suggests, there are many times that we feel like we are in hell due to other people. However, I hope that through the message the drama intends to give, we don’t become hell to each other.” 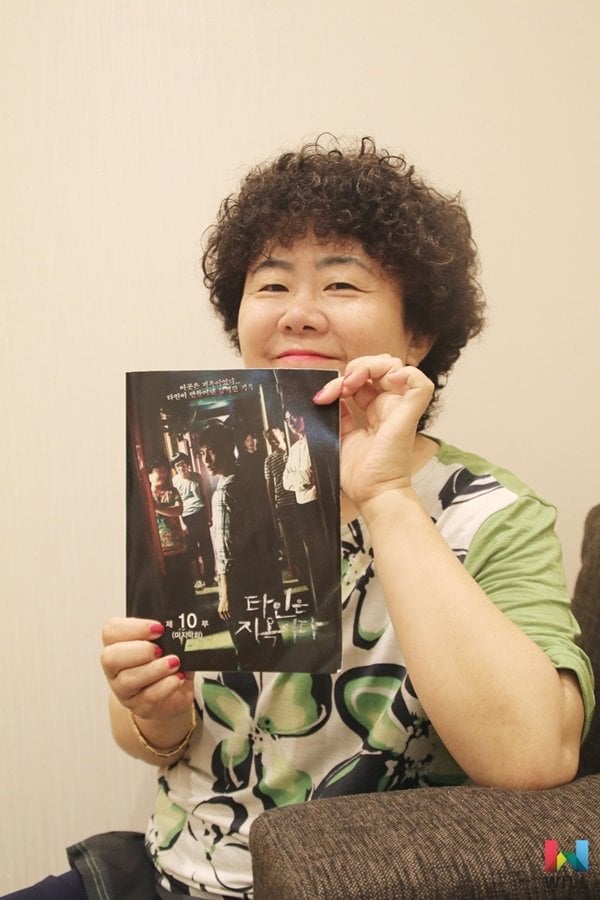 Lee Hyun Wook, who played Yoo Ki Hyuk from room No. 302, said, “I was thankful that people gave me lots of attention and love even though my appearance was very short. I received an undeserving amount of attention and love.” He added, “I’m also thankful for the many actors and staff members who worked hard for ‘Strangers From Hell.’ It was an honor to be able to participate in such a great production.”

Park Jong Hwan took on the role of Byun Deuk Jong from room No. 306. He commented, “It was a meaningful time during which I got to think about the moments that feel like hell due to strangers and other moments that don’t feel like that. Through my actor colleagues and the production team who put in much effort into the drama with me, I ironically felt gratitude towards strangers.” The actor ended, “I want to share my gratitude to all strangers (referring to viewers) for paying attention to us and watching ‘Strangers From Hell.'” 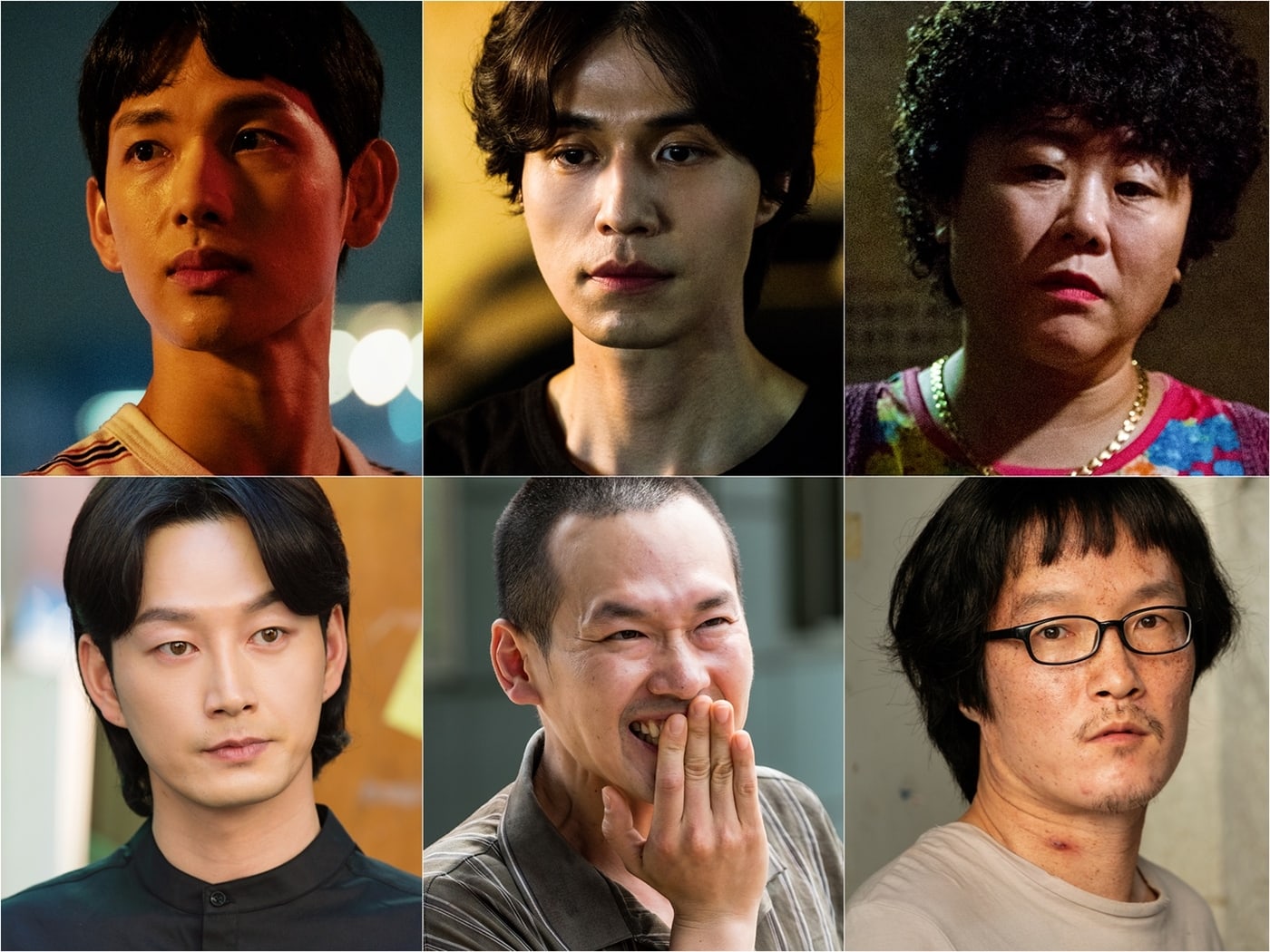 Lee Joong Ok, who played Hong Nam Bok, stated, “Time flies quickly. I’m sad that the drama, for which we prepared from the beginning of this year, is coming to an end.” He continued to share, “It was not an easy role to play, so I had to think about many things while acting. It’s hard to let go of the production because it was created with many people’s efforts. We showed you ‘Strangers From Hell,’ but I hope everyone encounters strangers from heaven.”

Ahn Eun Jin, the actress who played police officer So Jung Hwa, stated through her agency, “I was able to film comfortably while having fun. I want to thank directors, staff members, writers, and the cast for making a happy workplace. I’ve gained energy to move forward through this drama. I also want to thank viewers who showed love for the drama until its end.” 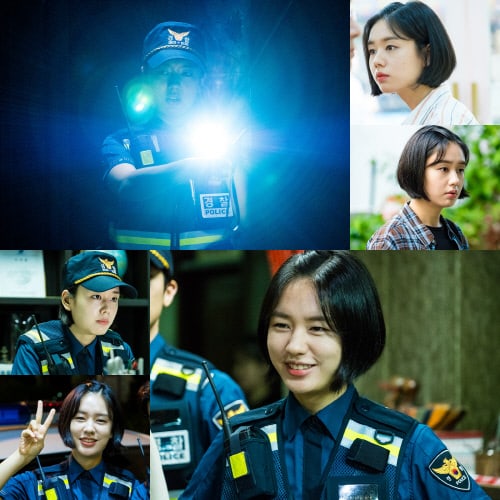 Viewers are curious about the drama’s approaching ending as it will focus on the hellish moments created by Yoon Jong Woo’s bizarre surroundings and his character’s psychological transformation. In order to improve the quality of the production and more effectively express the writer and director’s intentions, the producers have ultimately chosen to change the rating for the finale to 19+. The final episode will air on October 6 at 10:30 p.m. KST.