The fusion historical drama tells the story of a famous matchmaking agency (Kim Min Jae, Park Ji Hoon, Byun Woo Seok) in the Joseon dynasty who is asked by the king (Seo Ji Hoon) to transform his first love, a lowly peasant, into a noblewoman (Gong Seung Yeon).

Kim Min Jae stars in the drama as Ma Hoon, the chief matchmaker at the agency. He is also the son of the crafty minister Ma Bong Deok (Park Ho San). Ma Hoon has an adversarial relationship with his father and the two of them no longer live under the same roof.

In Episode 5, Son Chang Min was introduced as Yoon Dong Seok, a former minister who, according to court gossip, has been living like a homeless person after his resignation. In the same episode, Gong Seung Yeon’s character, Gae Ddong, met Yoon Dong Seok on the side of the road and gave him something to keep him warm. He rebuffed her kindness, however, and only showed his humanity when thinking about his daughter, Yoon Soo Yeon.

However, Yoon Dong Seok and Gae Ddong was not destined to end there. In order to get into the tea ceremony, Gae Ddong borrowed a new identity from Ma Hoon. This identity belonged to Yoon Soo Yeon, who was rumored to have gone to the countryside many years ago due to her ill health.

In new stills released by the drama, Son Chang Min is dressed in elegant clothes that are completely different from the rags he wears today. He stares down at Kim Min Jae, who stares coolly back, hinting at a not-exactly-friendly relationship between the two. 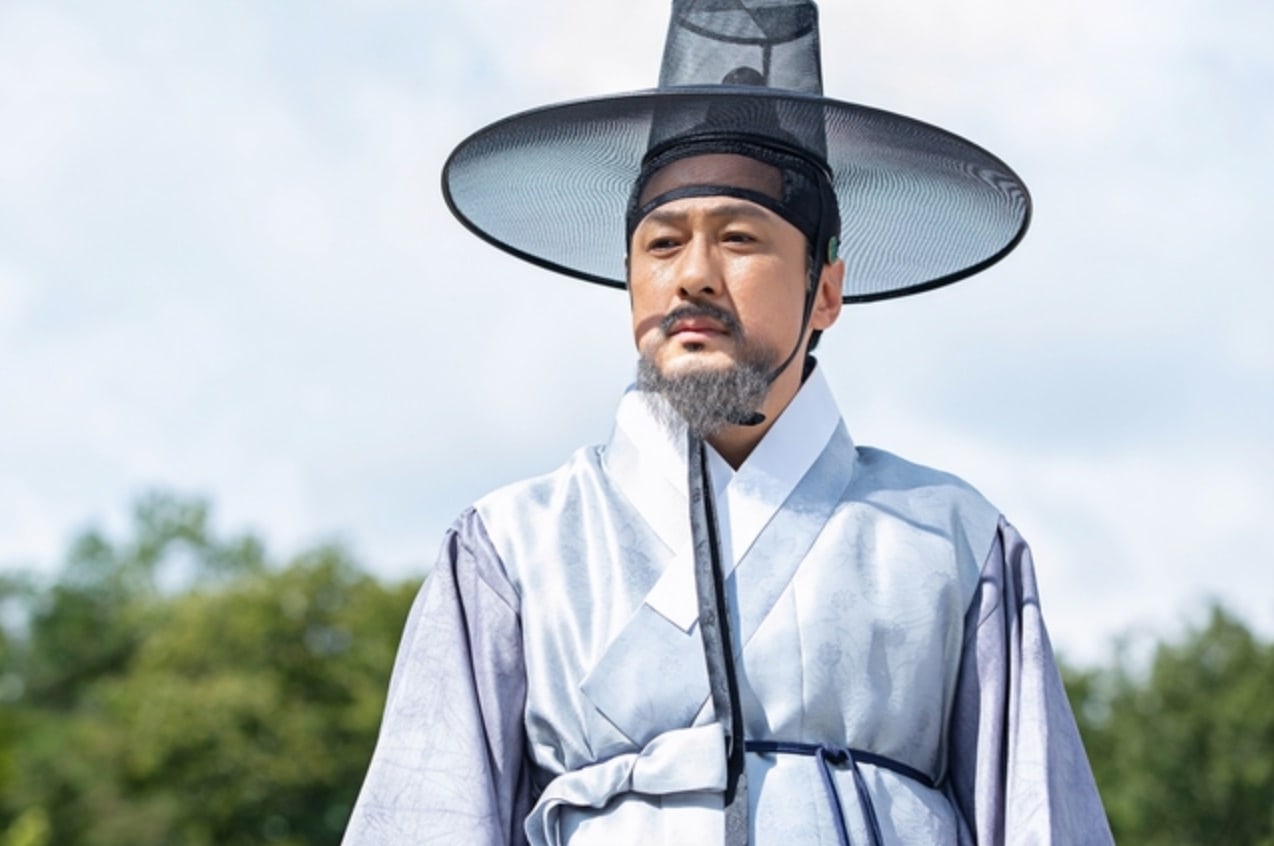 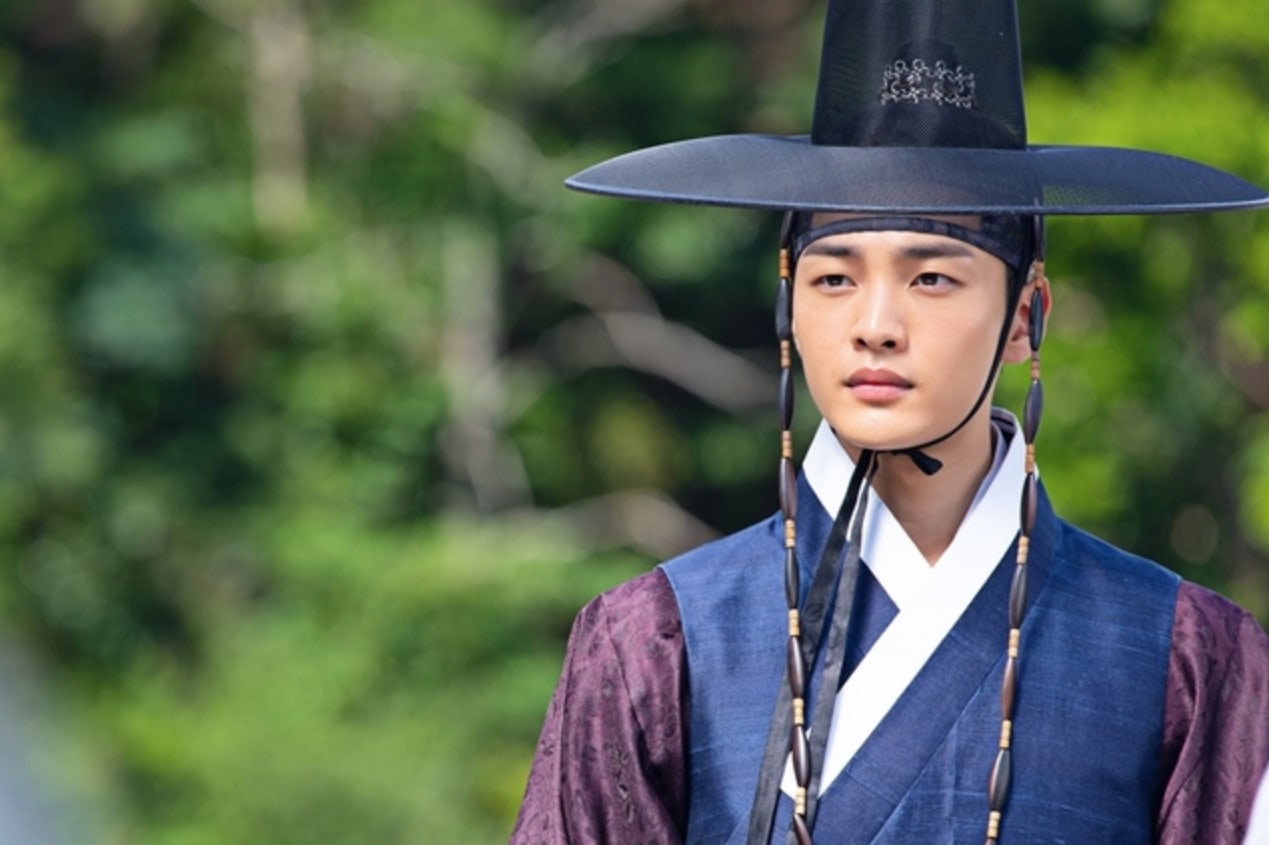 The production staff stated, “Episode 9 will reveal the truth of Son Chang Min’s character. Viewers will learn about Kim Min Jae and Son Chang Min’s relationship, as well as why Kim Min Jae was able to borrow Soo Yeon’s identity. Son Chang Min, who is making a special appearance in this drama, has added a new layer of fun and completion to the story. Please look forward to his continued appearance on the show.”