Jung In Sun and Park Sung Hoon’s relationship may take a turn on “Psychopath Diary”!

Last episode, Seo In Woo (played by Park Sung Hoon) got close to Shim Bo Kyung (played by Jung In Sun) who was investigating his serial murders. When her father Shim Seok Goo (played by Kim Myung Soo) convulsed after seeing him, Seo In Woo silenced him by placing him in a hospital owned by an acquaintance.

This also helped him to succeed at winning over Shim Bo Kyung. He then warned Shim Seok Goo, “Your daughter may also be murdered if she acts like this, so tell her to be careful.”

In the stills, Seo In Woo and Shim Bo Kyung smile at one another. He looks at her with a gentle smile, and sends shivers down the viewers’ spines over his skill of masking his true feelings. Shim Bo Kyung also appears shocked by something he says, making viewers curious about the situation. 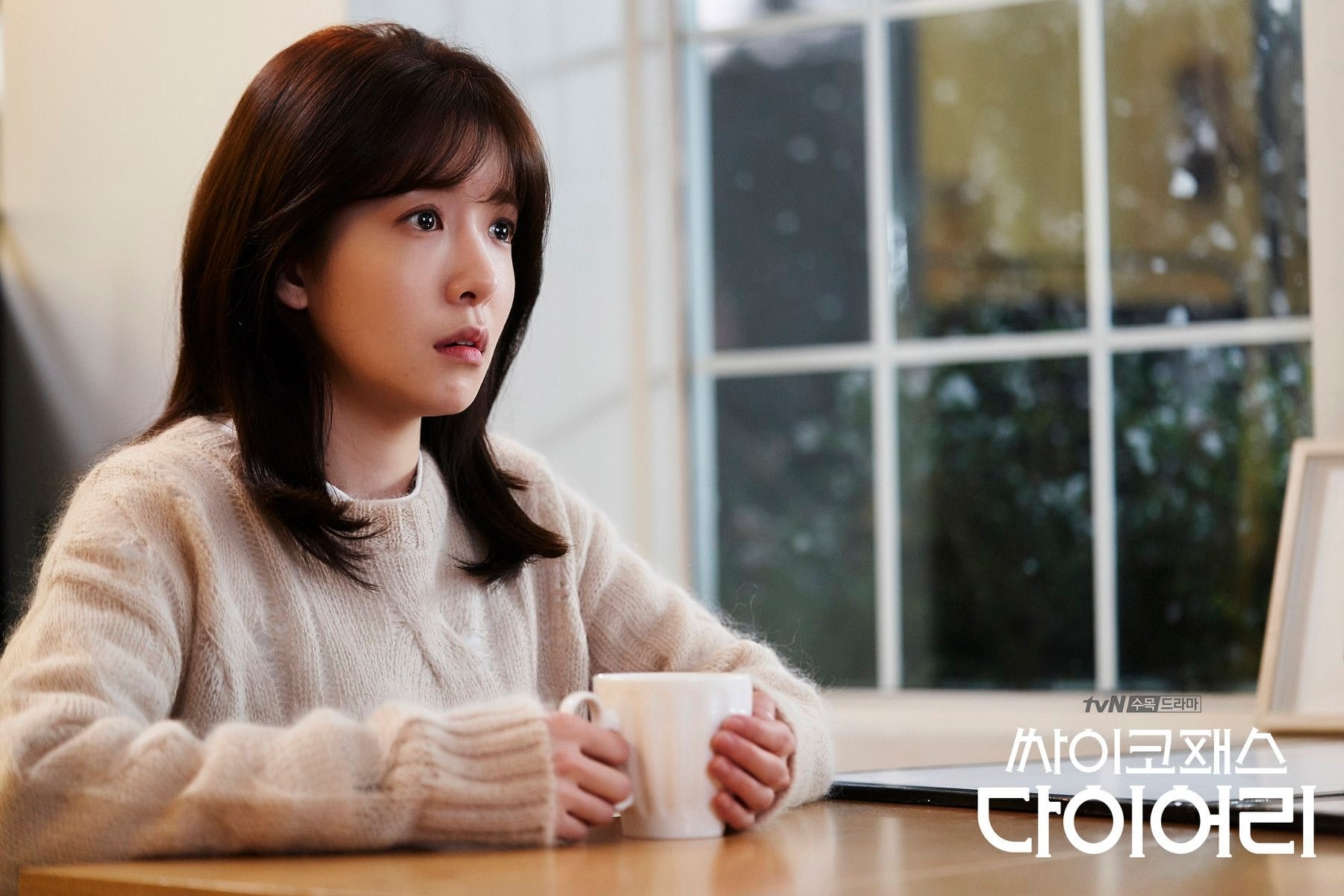 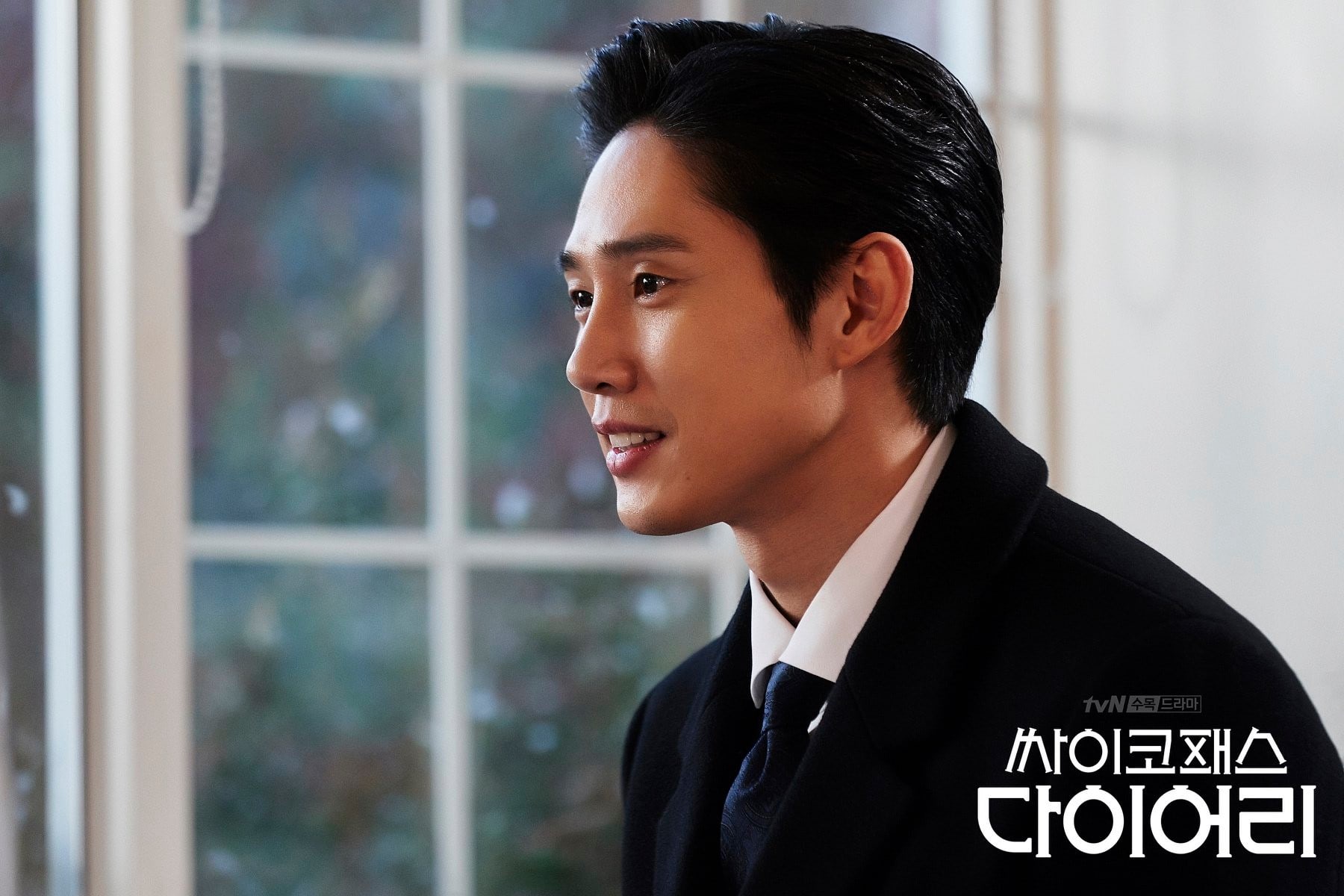 In the preview, Seo In Woo confesses his feelings for Shim Bo Kyung. With a shy smile, he says, “I think I like you, Bo Kyung.” He also announces that he will be making Yoon Dong Shik (played by Yoon Shi Yoon) take the blame for all of his crimes. He also tells Kim Kyung Soo, “He will become a real predator and will be caught by your daughter. Then Bo Kyung will be my trophy this time.”

What are Seo In Woo’s true feelings and how will Seo In Woo and Shim Bo Kyung’s relationship change?

In the meantime, watch the latest episode now!

Park Sung Hoon
Jung In Sun
Psychopath Diary
How does this article make you feel?