“365: A Year of Defying Fate” tells the story of a group of people who go back one year in time with the dream of living a more perfect life. However, they end up being stuck in an unknown fate and must fight in a mysterious game for survival.

Director Kim Kyung Hee said, “I feel an immense sense of support from the firm script and the amazing cast. Seeing the actors and staff gathered here today, I am sure that we can make a good production. I will do my best so that we can work healthy and injury-free until the last day of filming.”

Lee Joon Hyuk plays Ji Hyung Joo, who has been a homicide detective for seven years. He can seem like he’s messing around sometimes, but he has the ability to remember people he’s only met once as well as a natural instinct for detective work. He is also loyal to his team members, who he considers family.

Nam Ji Hyun plays Shin Ga Hyun, a webtoon writer whose popular webtoon, “Hidden Killer,” is in its third year of publication. She is described as a perfectionist and a workaholic. Kim Ji Soo plays the mysterious psychologist Lee Shin, who gives 10 people the key to reset their fate. Yang Dong Geun plays Bae Jung Tae, a man with a gambling addiction who used to work for a loan shark.

All the actors, despite being their first time meeting, immersed themselves into their characters right away and showed an amazing synergy together, bringing to life the tension of the fantasy thriller in the script. 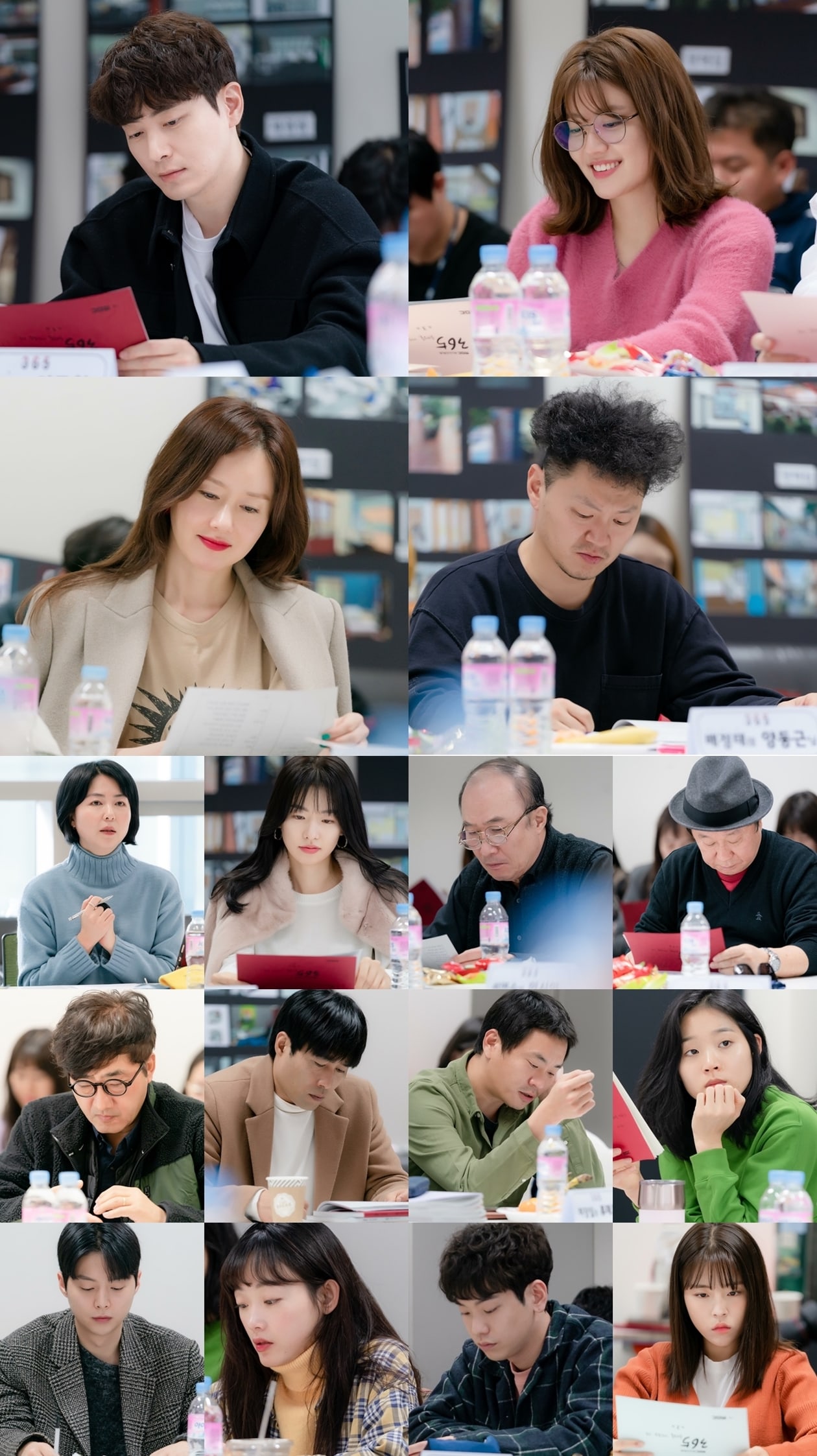