The SBS drama ended with a bang by achieving with its highest viewership ratings during its December 24 finale. In “VIP,” Shin Jae Ha portrayed Ma Sang Woo, a lovable troublemaker and rookie member of the VIP task force.

Shin Jae Ha began the interview by discussing the drama’s popularity. “The reaction was definitely good,” he said. “This is the first time so many people asked me for behind-the-scenes stories. The actors first received scripts until the eighth episode and learned about the later part of the story while filming. So many people asked me that I just said [Lee Sang Yoon‘s adultery partner] was me. But since there were so many ‘fakes’ in the drama, they believed me, saying that it might be true. Even when the identity of On Yoo Ri (played by Pyo Ye Jin) was revealed, people were confused and kept asking me who it really was. It seemed as if they believed whatever I said.”

Describing how he created Ma Sang Woo, he said, “He’s someone who’s immature and tactless until the eighth episode. I thought that there would be more of an explanation about this character as the story progressed. So in the beginning, I tried to exaggerate his tactless appearance. That way, I thought that his sincerity towards Jung Sun (played by Jang Nara) would be more apparent in the second half of the drama. I closely observe people around me when I’m appearing in a drama, and I used a friend who’s tactless as reference. They won’t know who they are even if this interview gets published.” 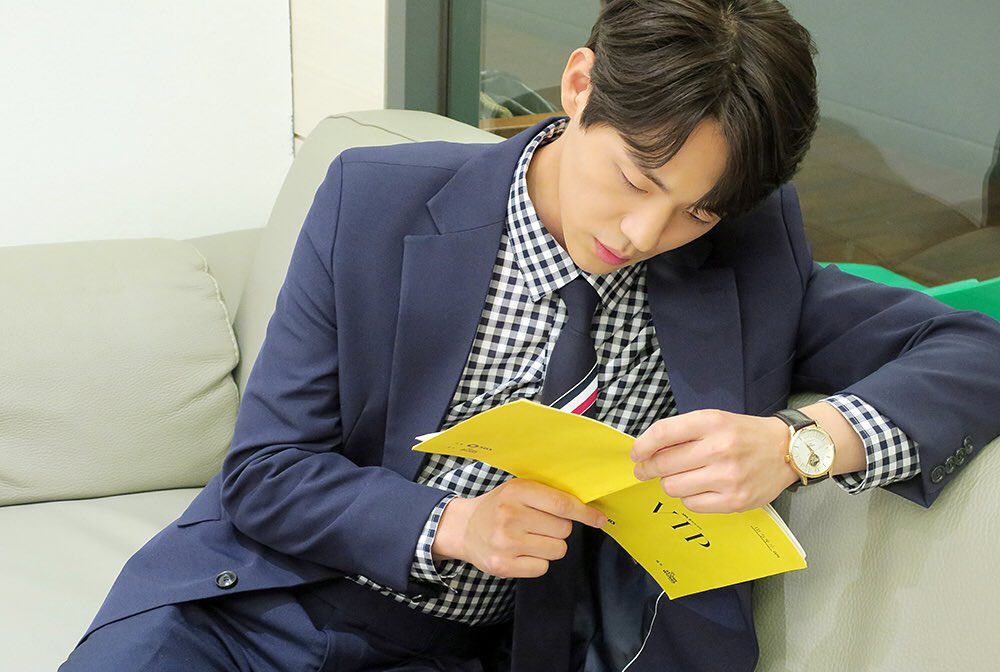 Towards the end of the drama, Ma Sang Woo appeared to have feelings for Na Jung Sun. “There aren’t any scenes that show his feelings for Jung Sun until the eighth episode, but the synopsis vaguely hinted at it, so I wondered if Sang Woo liked or respected Jung Sun,” he said. “But while acting, I thought that he liked her. Thankfully, it naturally progressed with the flow. I think this was the best ending for Sang Woo and the drama. I thought that even if he had feelings for her in the beginning, it was right that his [love line] with Jung Sun didn’t come true. I thought that the story would’ve been too far-fetched if their [love line] worked out and thought that it would be different from the original story the drama wanted to tell.”

Shin Jae Ha had nothing but praise for his co-star Jang Nara. He began, “I made a short appearance on ‘I Remember You‘ in one episode. There was a scene where I exchanged a few lines with [Jang Nara], and I was so nervous that I couldn’t remember anything.”

He continued, “She’s a senior actress who appeared in many dramas I watched, and she’s a megastar. But it felt a bit different this time. She has such a good personality and takes really good care of younger co-stars. She treated me like a real older sister, and I followed her a lot. It was a lot more comfortable than in the past.”

“She’s so considerate that she asked me many questions,” said Shin Jae Ha. “She asked for my opinion by asking, ‘What do you think Jae Ha? Do you think it’d be okay to do it like this?’ I felt so grateful because she’s the type to give and take many opinions. The scene where we converse in the alpaca farm also came out better than I thought thanks to her. She helped me a lot.” 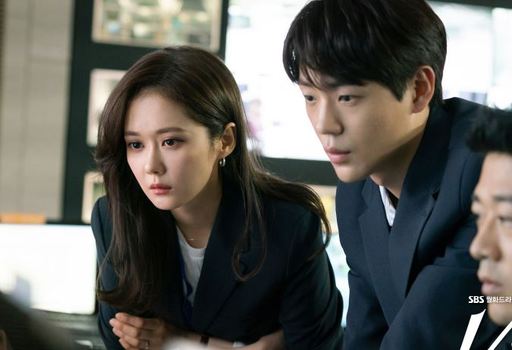 Shin Jae Ha concluded, “I worked hard [this year]. I appeared in projects without rest. Because I didn’t have a period of rest, I think that I wasn’t able to do things that other people my age were able to do and think that I worked too much. I haven’t gone on long periods of travel. I want to go on an ordinary vacation and spend a lot of time with friends.”

Watch the finale of “VIP” now!

Shin Jae Ha
VIP
How does this article make you feel?