Could there be another love line in the works on SBS’s “Running Man”?

On January 5, the variety show will air its second installment of its “Canned” Film Festival race, in which the members and guests must figure out the identities of the two vengeful film directors and the mystery “top star.”

According to the “Running Man” staff, guest Kang Tae Oh—who left his mark during the first half of the race with his hilarious dancing—will set Jun So Min’s heart aflutter with a surprise confession on the upcoming episode of the show. 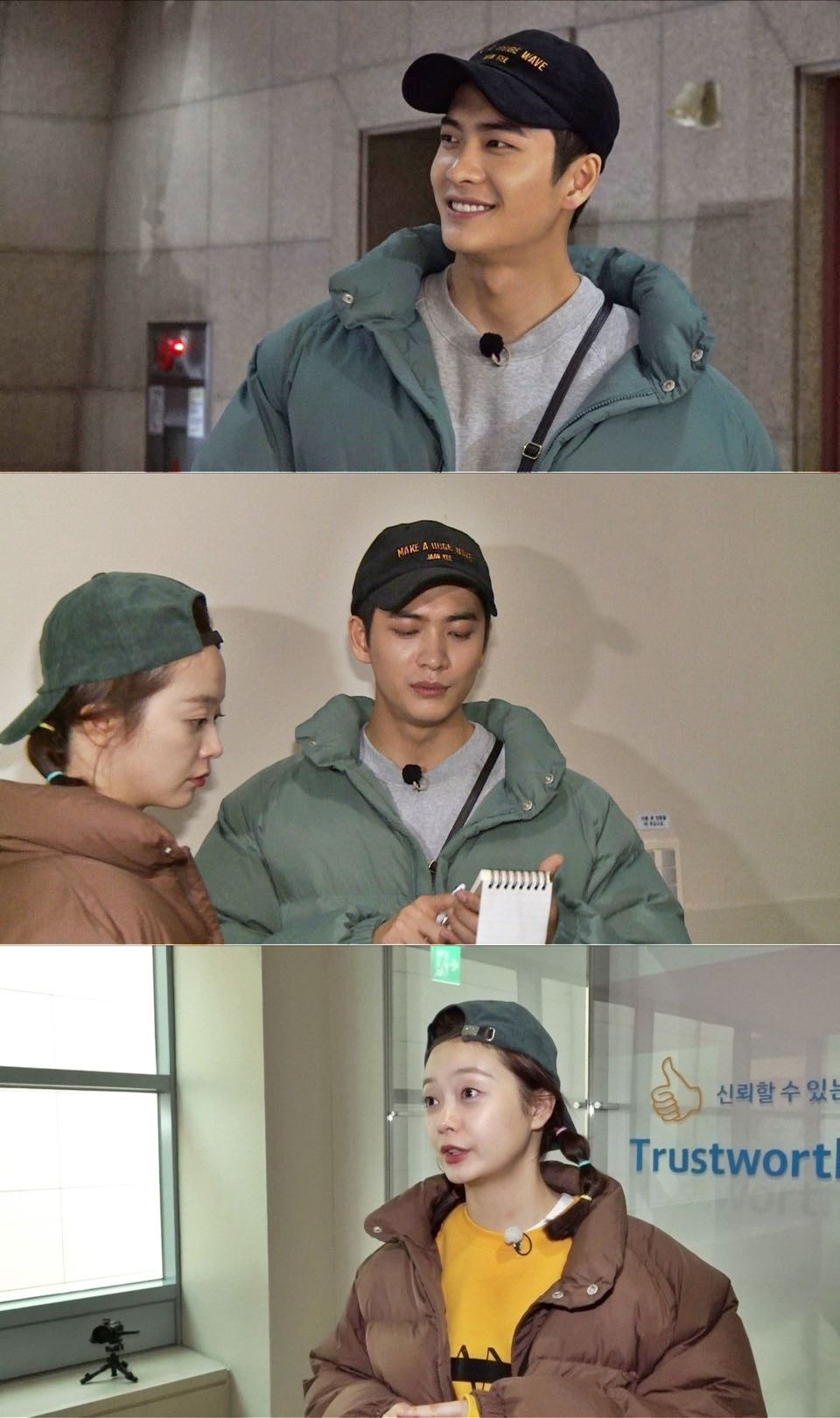 At one point during the second half of the race, the two actors find themselves alone together as they try to deduce the identities of the three key figures. After exchanging some awkward conversation, Kang Tae Oh unexpectedly declares, “I didn’t say anything earlier because I didn’t want you to feel uncomfortable… but I’ve always been a fan of yours.”

Unable to hide her delight, Jun So Min goes on to ask him, “Did you happen to see me dressed up as [the Marvel character] Yondu?” Kang Tae Oh then makes Jun So Min even happier by proving himself to be a true fan, confirming, “Yes, I saw you dressed up as Yondu and everything.”

To see whether romance blossoms between Kang Tae Oh and Jun So Min, tune in to the next episode of “Running Man” on January 5 at 5 p.m. KST!

In the meantime, catch up on last week’s episode of the show with English subtitles below:

Kang Tae Oh
jun so min
Running Man
How does this article make you feel?