Tension continues to rise in tvN’s “Crash Landing on You”!

Previously, Jo Chul Kang interfered with Yoon Se Ri’s attempt to return to South Korea by having the mysterious combat truck follow her on her car ride to the airport. Although Ri Jung Hyuk appeared right on time to save her, they were quickly embroiled in a shootout with Jo Chul Kang’s men. The shocking scene of Ri Jung Hyuk getting shot in the back maximized tensions, and viewers are now curious to see how the couple will overcome these difficulties. 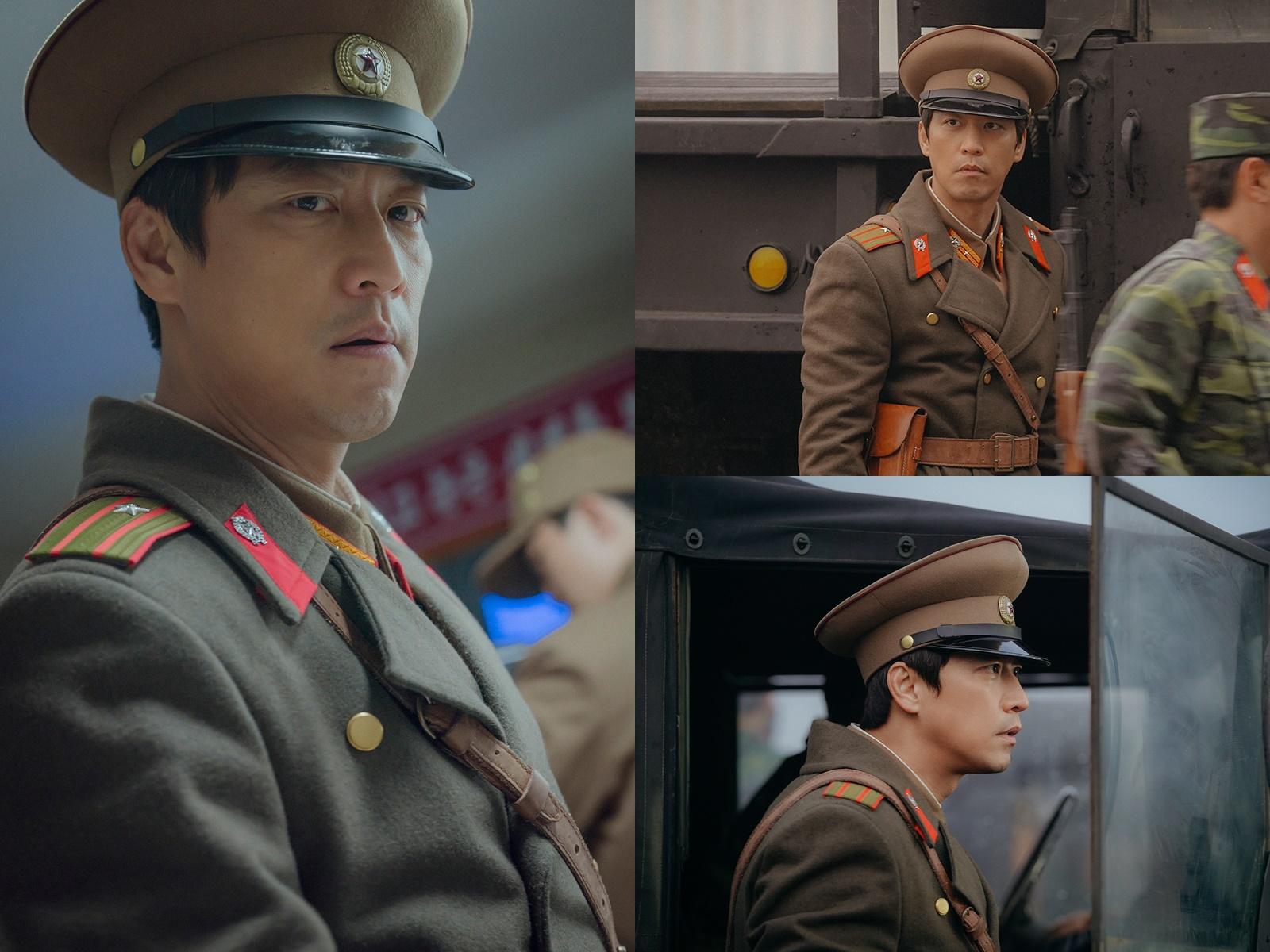 In the newly-released stills, Jo Chul Kang, the main culprit behind all of the conflicts, stares off into the distance with a cold expression. In one photo, he looks serious as if he is lost in deep thought. Another image showcases Jo Chul Kang staring at something with a knowing look, leading viewers to question whether he has finally come across the secrets of Ri Jung Hyuk and Yoon Se Ri.

The next episode of “Crash Landing on You” will reveal how the story of Yoon Se Ri’s latest attempt to return home unfolds.

Oh Man Seok
Crash Landing On You
How does this article make you feel?