The first stills of “Birds of a Feather” (literal title) have been released!

This new variety show began filming on January 10 and released photos from its first day on set. 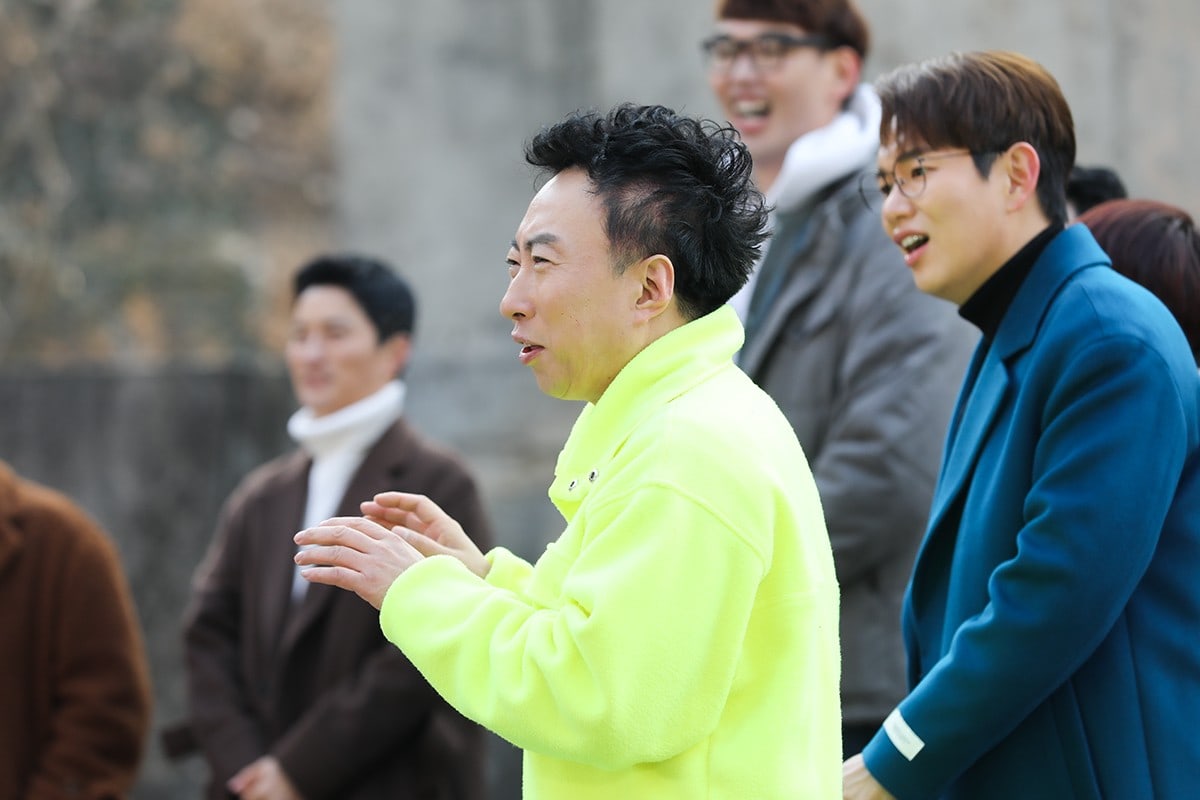 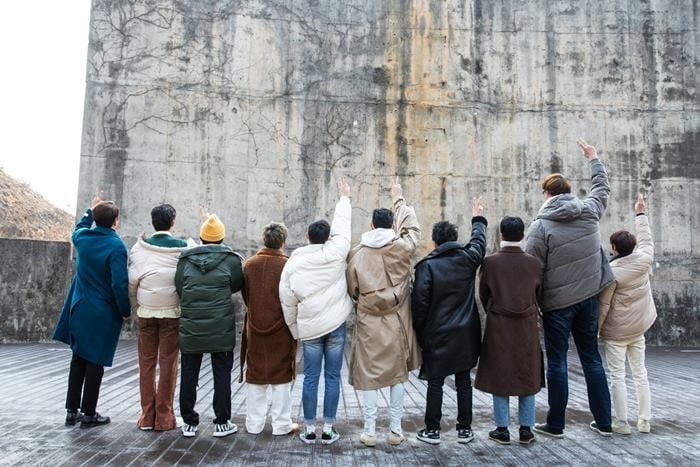 “Birds of a Feather” is Korea’s first variety show where the cast will be divided by their dispositions. Everyone will respect each other’s different tendencies and deliver laughter and relatable moments as they react differently to the same situation.

The show is scheduled to air on Sunday nights in January.