“Crash Landing on You” has released new stills of a strange interaction between Son Ye Jin and Kim Jung Hyun.

In the last episode, Ri Jung Hyuk became injured while trying to save Yoon Se Ri. Because of that, she gave up her second attempt to return to South Korea. While spending time together at the hospital, they opened up their feelings to each other, but Yoon Se Ri later disappeared with Goo Seung Jun, which made Ri Jung Hyuk feel uneasy.

In the newly released stills, a strange atmosphere is detected between Yoon Se Ri and Goo Seung Jun who are together in an unfamiliar place. Goo Seung Jun is on his knee while putting a ring on her finger with a serious face. Yoon Se Ri looks confused and shocked at his unexpected request. In one still, Yoon Se Ri looks shocked to see someone while Goo Seung Jun’s expression is stiff and unwelcoming. 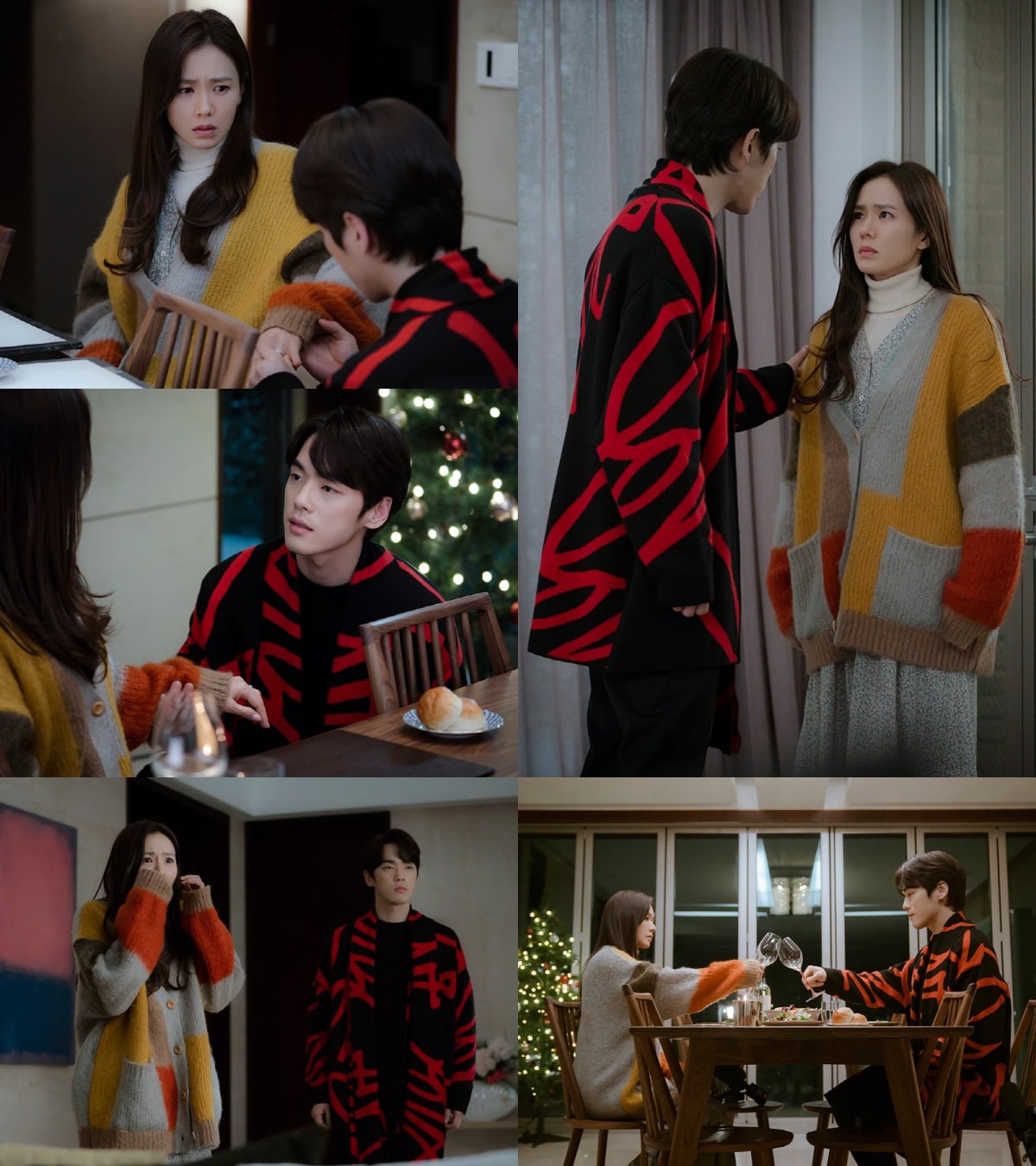 The photos bring forth many questions, such as why Goo Seung Jun proposed to Yoon Se Ri and who the third party that showed up uninvited could be.

Another set of stills show Ri Jung Hyuk and Yoon Se Ri together again, raising questions as to how she returned to Ri Jung Hyuk after following Goo Seung Jun. 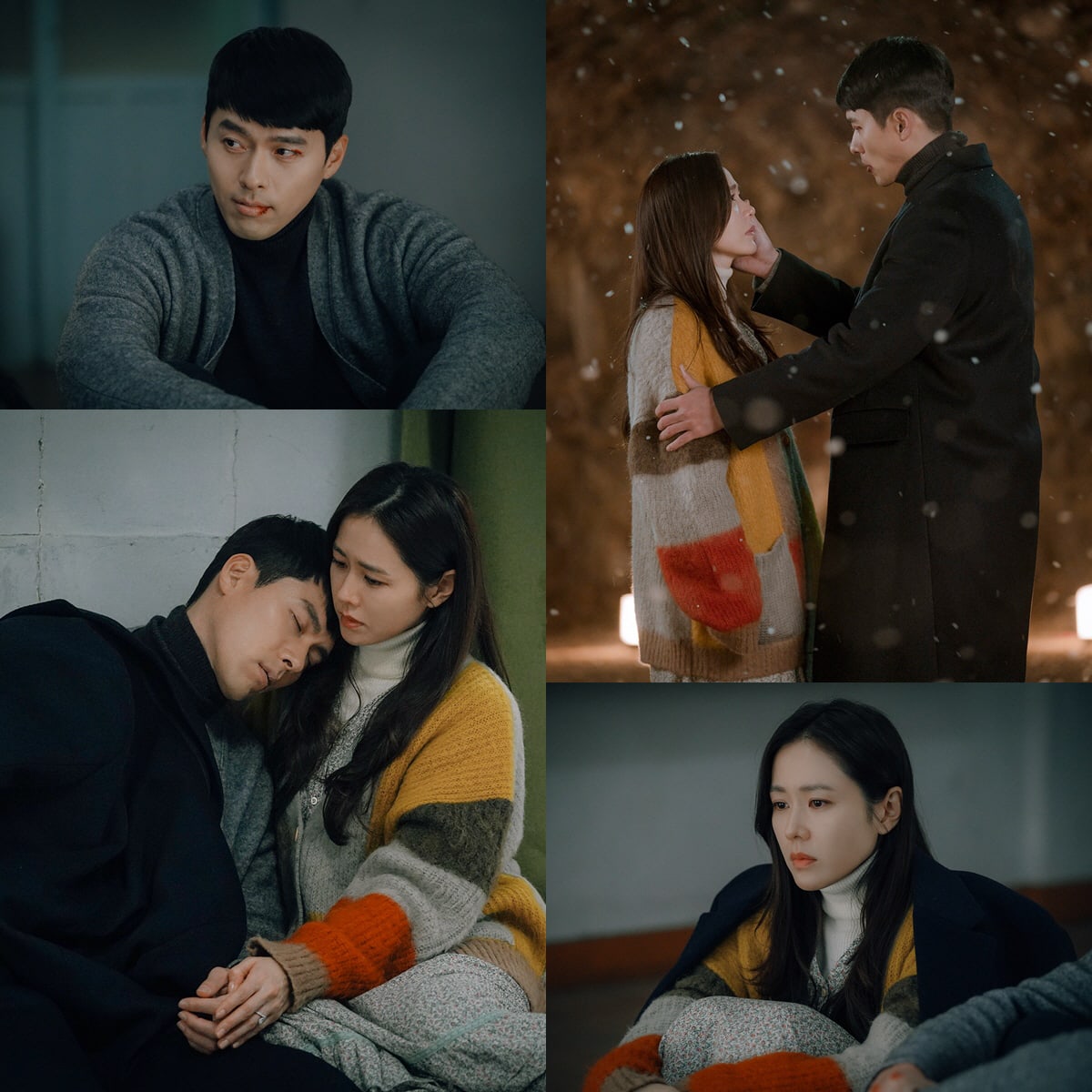 In one image, Ri Jung Hyuk lovingly caresses Yoon Se Ri’s face, while in another still, Ri Jung Hyuk has fallen asleep with his head on Yoon Se Ri’s shoulder. Viewers will be able to find answers to their questions in the upcoming episode.

Hyun Bin
Son Ye Jin
Kim Jung Hyun
Crash Landing On You
How does this article make you feel?