Girls’ Generation’s Tiffany gave us the content we’ve all been waiting for!

On February 7 local time, Tiffany took fans behind the scenes as she got ready to attend Tom Ford’s New York Fashion Week show in LA. She shared glimpses of herself getting her hair and makeup done on Instagram, then posted a clip of herself walking into the show.

After taking her seat, Tiffany returned to Instagram Stories to share a video of herself with none other than CL! She excitedly announced, “Hey, everyone. We’re front row at the Tom Ford show, and guess who’s here? Who do I get to sit next to? The queen!” Tiffany then turned the camera towards CL, and the rapper smiled and waved. 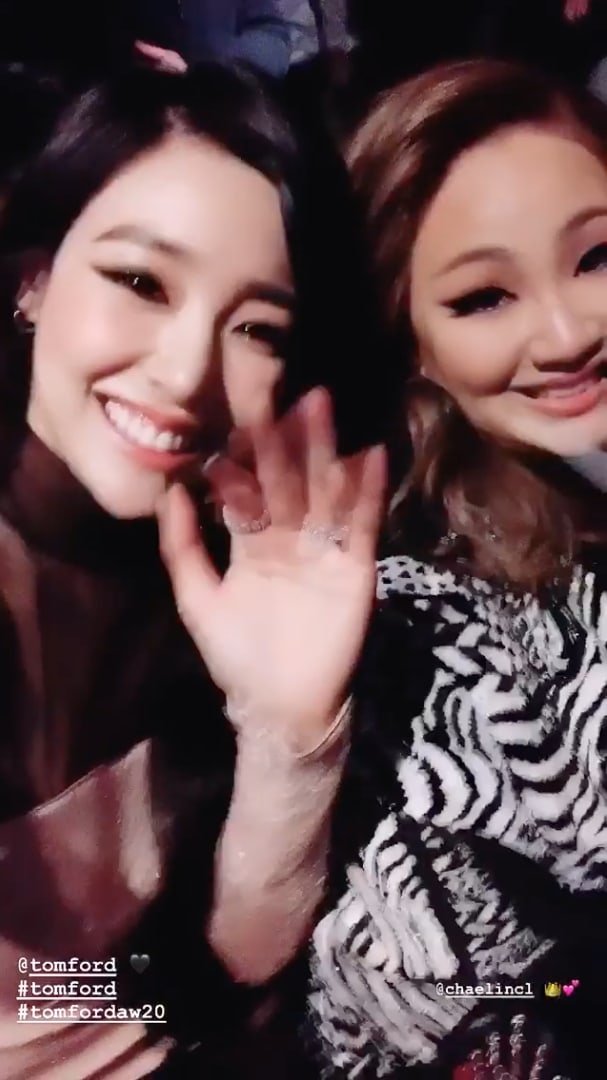 Along with clips from the runway, Tiffany also shared photos of her run-ins with other stars, including Lil Nas X, “Euphoria” actress Hunter Schafer, CL, and Tom Ford himself. 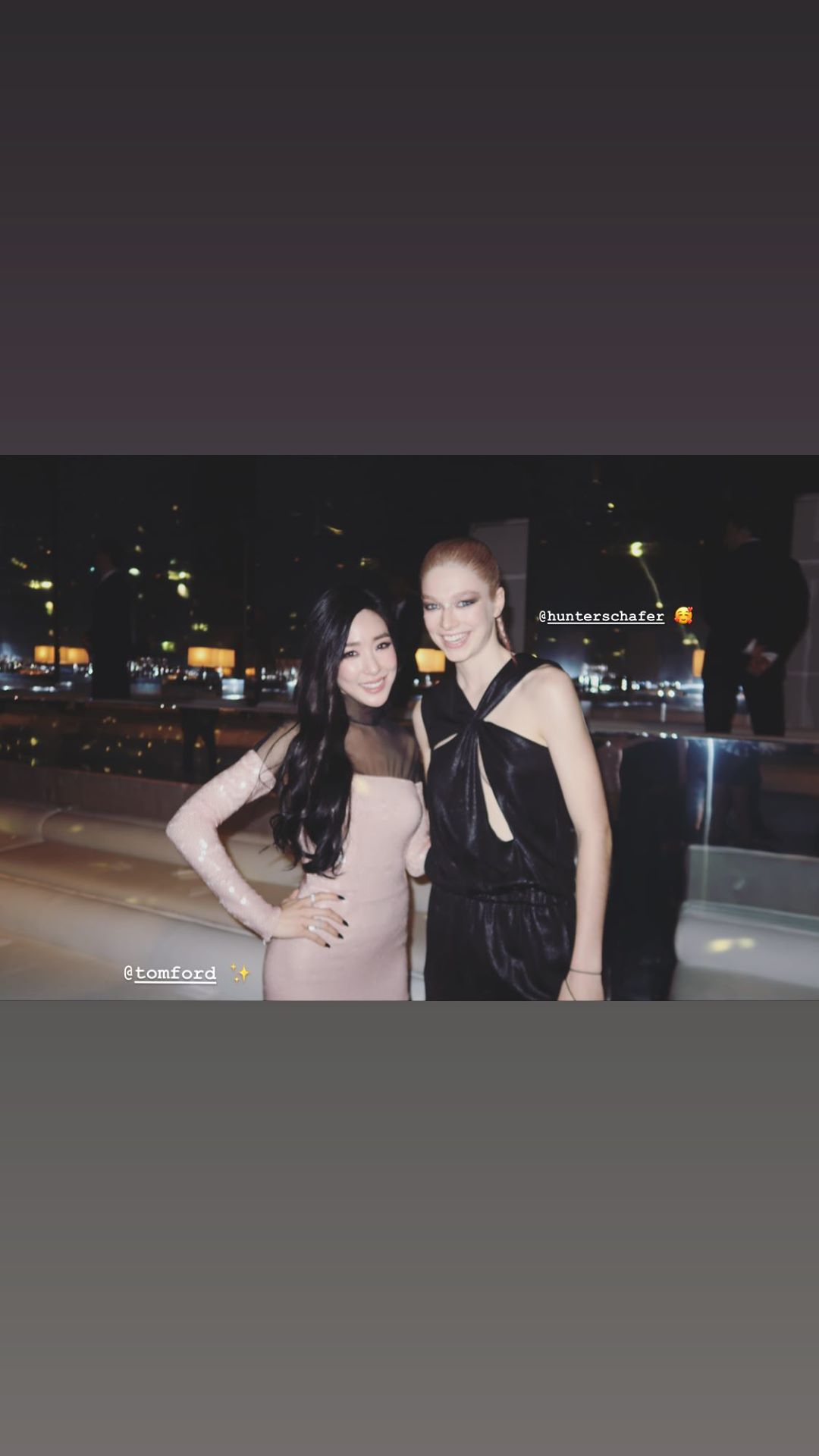 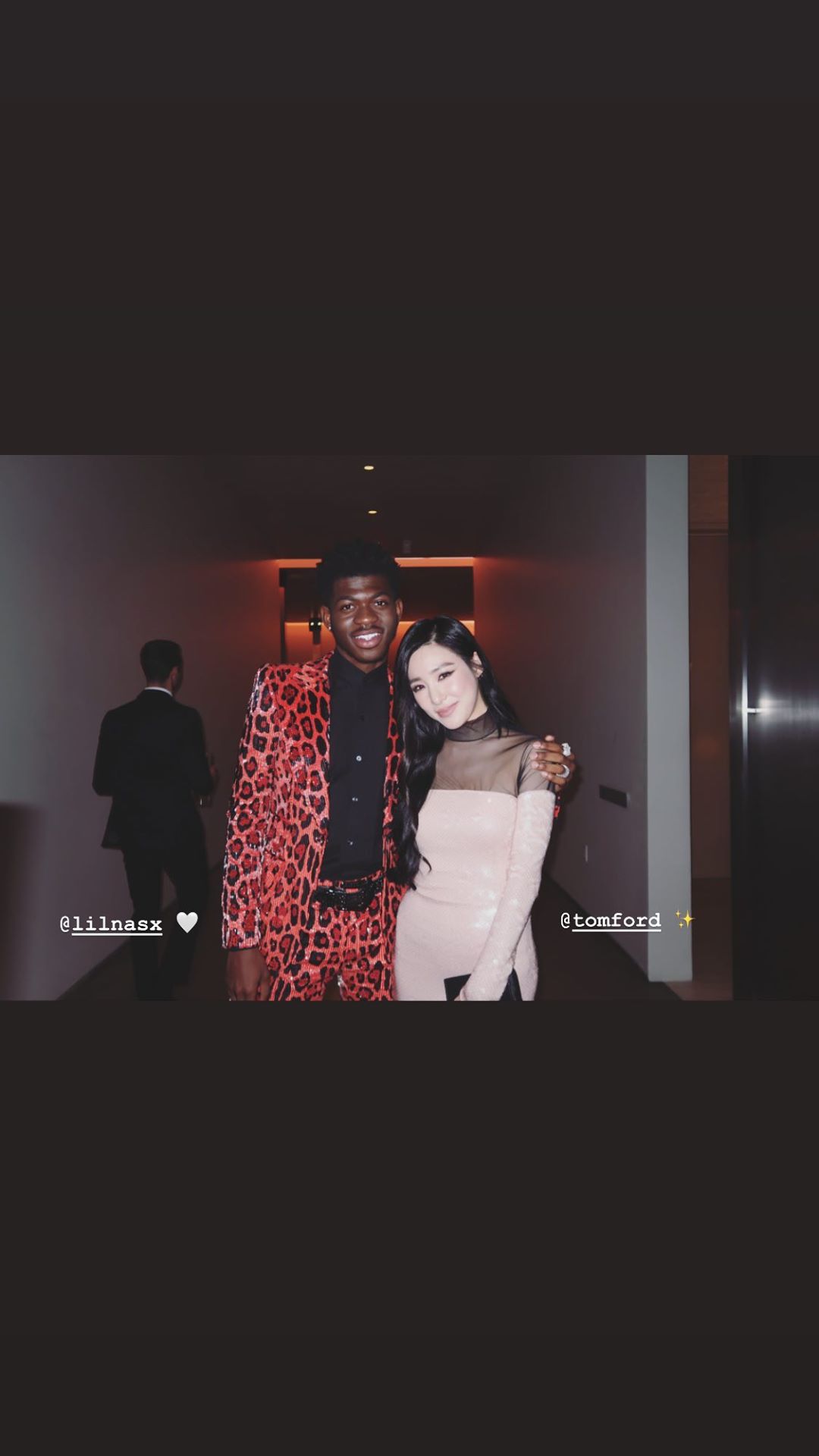 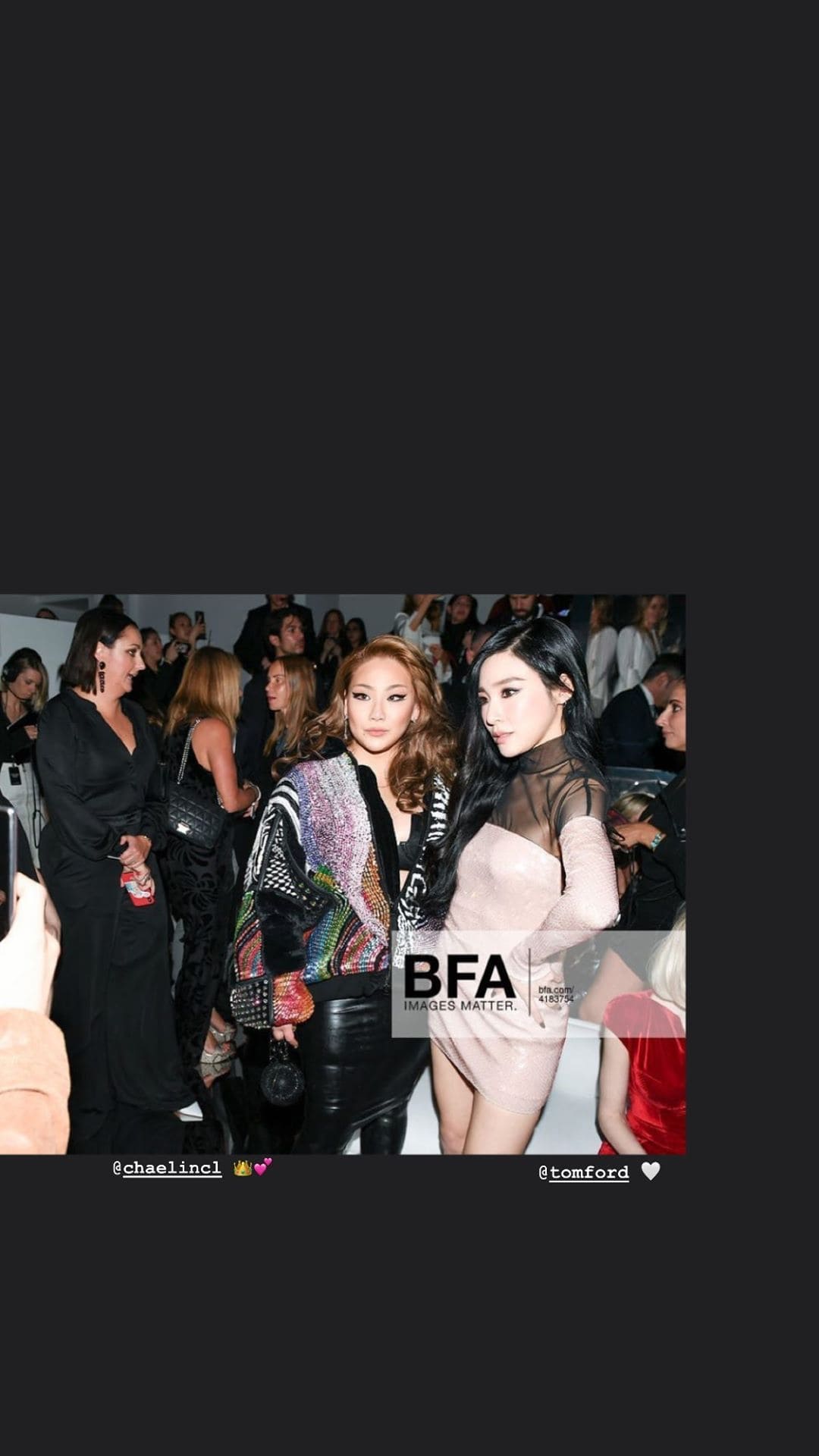 CL recently starred in an ad with Beyoncé for Ivy Park’s collaboration with Adidas, while Tiffany recently wrapped up her “Magnetic Moon” and “Open Hearts Eve Part Two” tours.

Girls' Generation
CL
Tiffany
How does this article make you feel?