“Dr. Romantic 2” unveiled new stills of Ahn Hyo Seop and Lee Sung Kyung having a tender moment in the next episode.

The hit SBS series follows the lives of doctors at the Dol Dam Hospital. Lee Sung Kyung plays the role of Cha Eun Jae, a hardworking and intelligent fellow in the cardiothoracic surgery department. Ahn Hyo Seop takes on the role of Seo Woo Jin, a surgical fellow with a cynical outlook on life.

In the last episode, Cha Eun Jae and Seo Woo Jin immersed themselves into saving patients who had experienced a bus accident. Seo Woo Jin focused on saving a pregnant woman while Cha Eun Jae put all her energy into performing surgery on a severely injured patient with an umbrella stuck in their chest.

In the newest stills, the two characters draw attention with their hug. In this scene, Cha Eun Jae and Seo Woo Jin encounter each other in the hallway of Dol Dam Hospital. Suddenly, she bursts into tears and covers her face with her hands. Seo Woo Jin locks her in a warm, secure embrace, and curiosity is mounting as to what caused Cha Eun Jae to become so distressed. 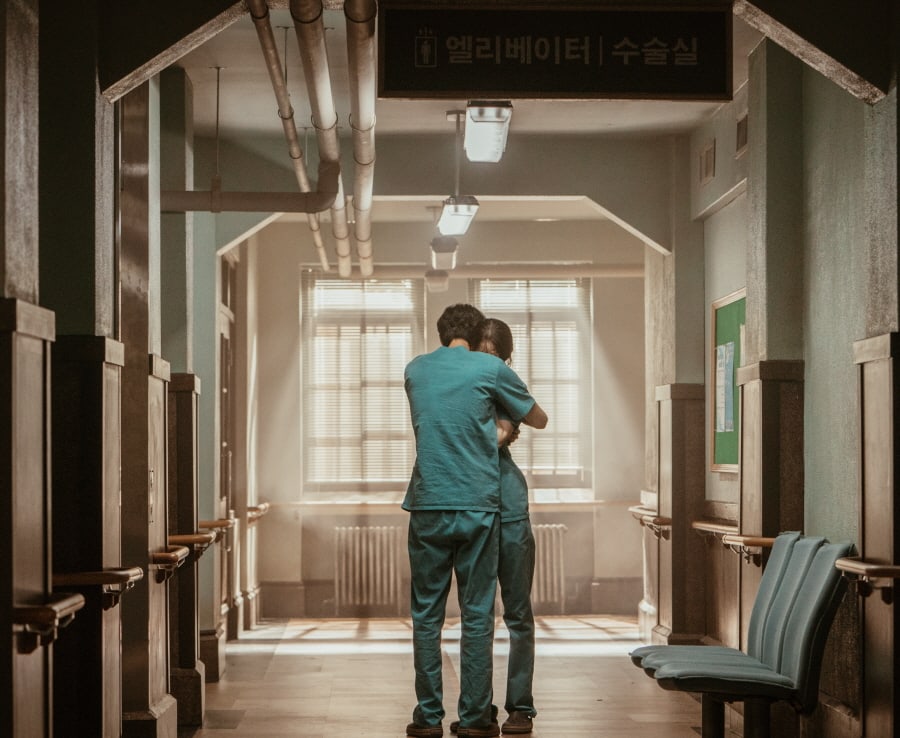 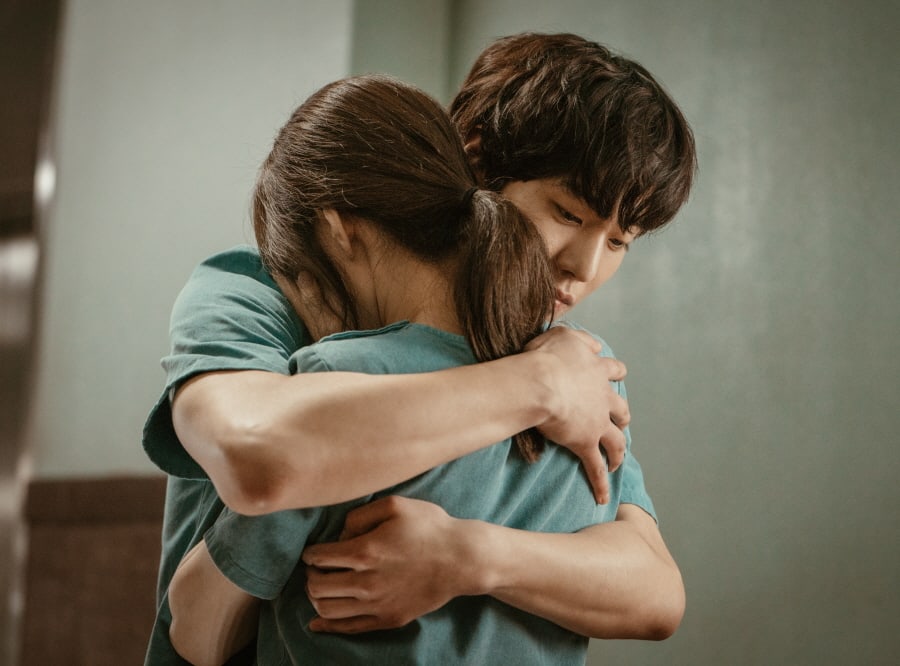 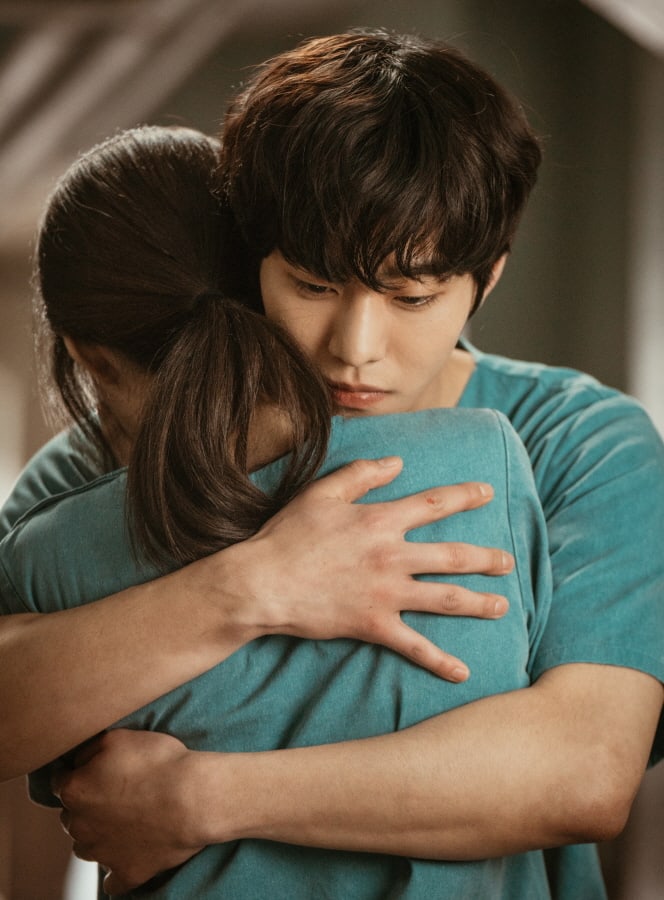 This scene was filmed at a set in Yongin of Gyeonggi Province in January. Lee Sung Kyung and Ahn Hyo Seop, who usually create a pleasant atmosphere with their friendly chemistry, became less talkative and more focused on controlling their emotions. They stood in different spots to draw out their emotions.

As soon as filming began, Lee Sung Kyung quickly burst into tears and soon broke into a heartbreaking sob while covering her face to muffle her cry. As Lee Sung Kyung’s emotions heightened, Ahn Hyo Seop quietly approached her and hugged her to complete a scene of sadness.

Production company Samhwa Networks said, “This is the scene where Cha Eun Jae and Seo Woo Jin are giving each other special comfort after the ‘reset kiss.’ Please look forward to how the picturesque embrace of Lee Sung Kyung and Ahn Hyo Seop, who drew out their emotions to the extremes and created a sad and beautiful scene like a photo shoot, will unfold.”