tvN’s upcoming Monday-Tuesday drama “A Piece of Your Mind” has revealed stills of Chae Soo Bin from their first day of filming!

“A Piece of Your Mind” is about an artificial intelligence programmer named Ha Won (Jung Hae In), who has spent years in a one-sided love and has resigned himself to a lonely life. He then meets classic recording engineer Han Seo Woo (Chae Soo Bin), who finds herself drawn to Ha Won as she watches his one-sided love from afar.

In the newly released stills, Han Seo Woo captivates viewers with her dazzling smile filled with pure and bright energy. Looking ecstatic with shining eyes, she adorably covers her mouth with her two hands as if she’s afraid she’ll end up shouting from joy. 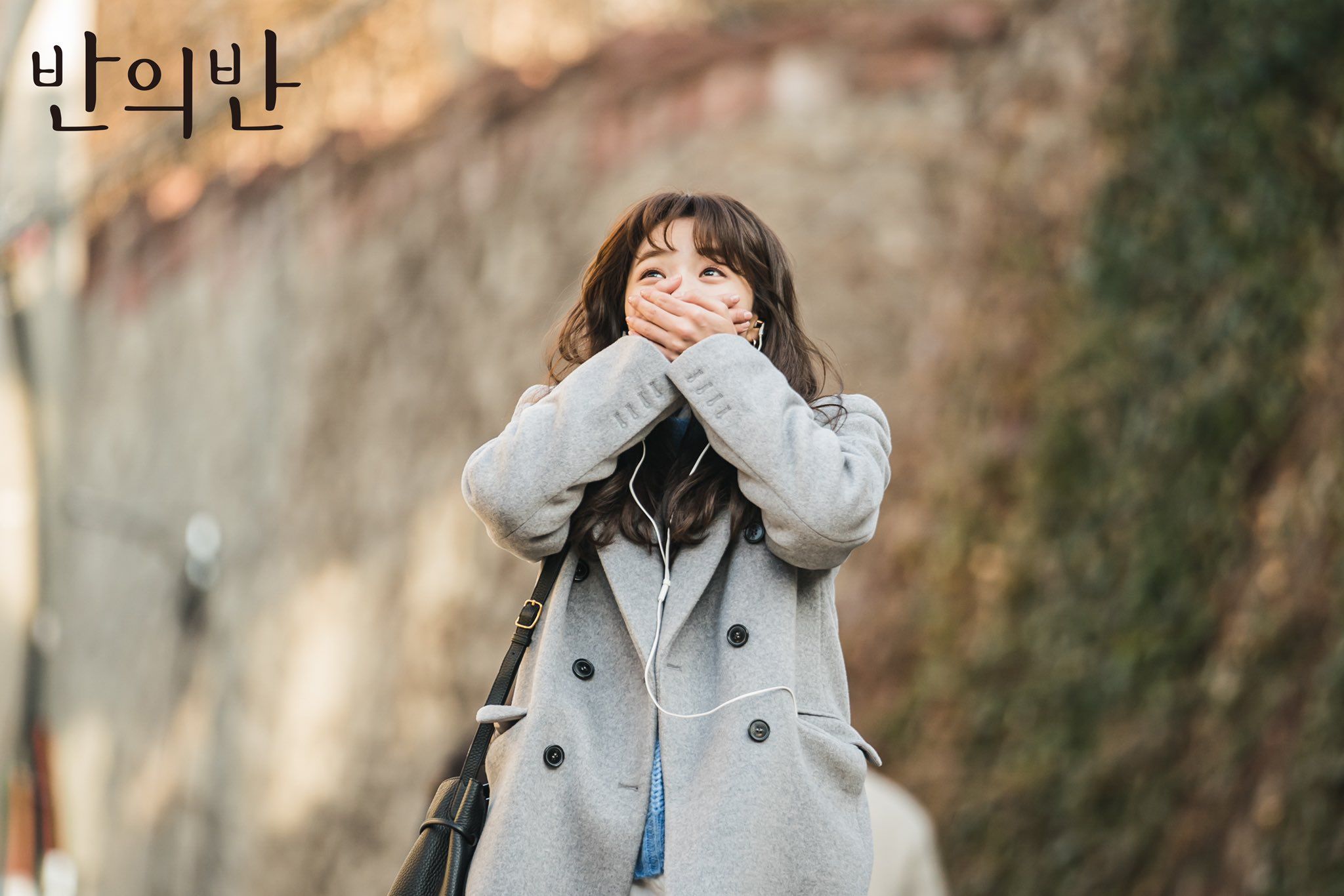 In another set of stills, Han Seo Woo is headed somewhere carrying large pieces of equipment in both her hands. Putting away her smile momentarily, Han Seo Woo dives into her work with overflowing enthusiasm. Standing in front of a violinist, Han Seo Woo subtly adjusts the mic as she prepares to record. 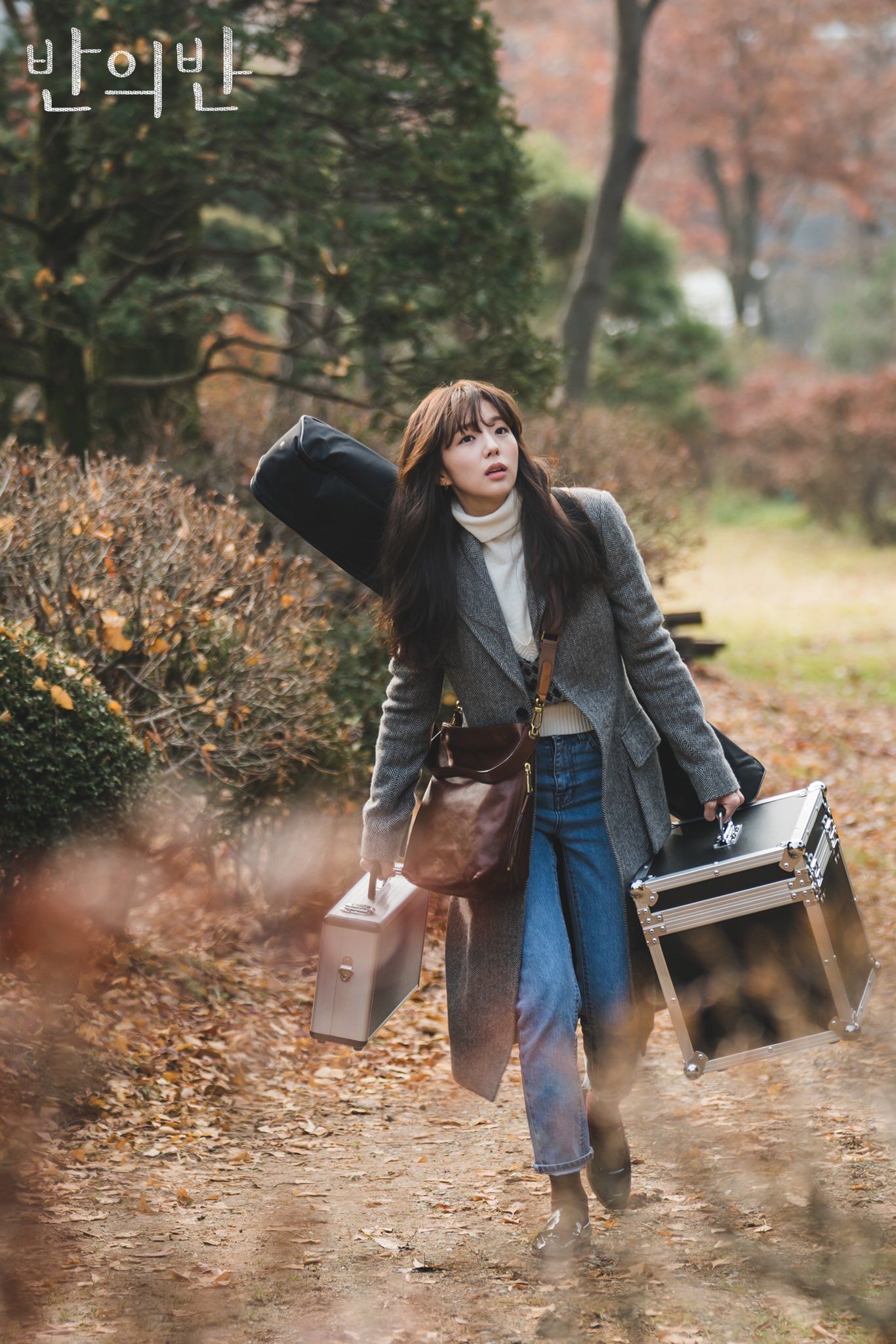 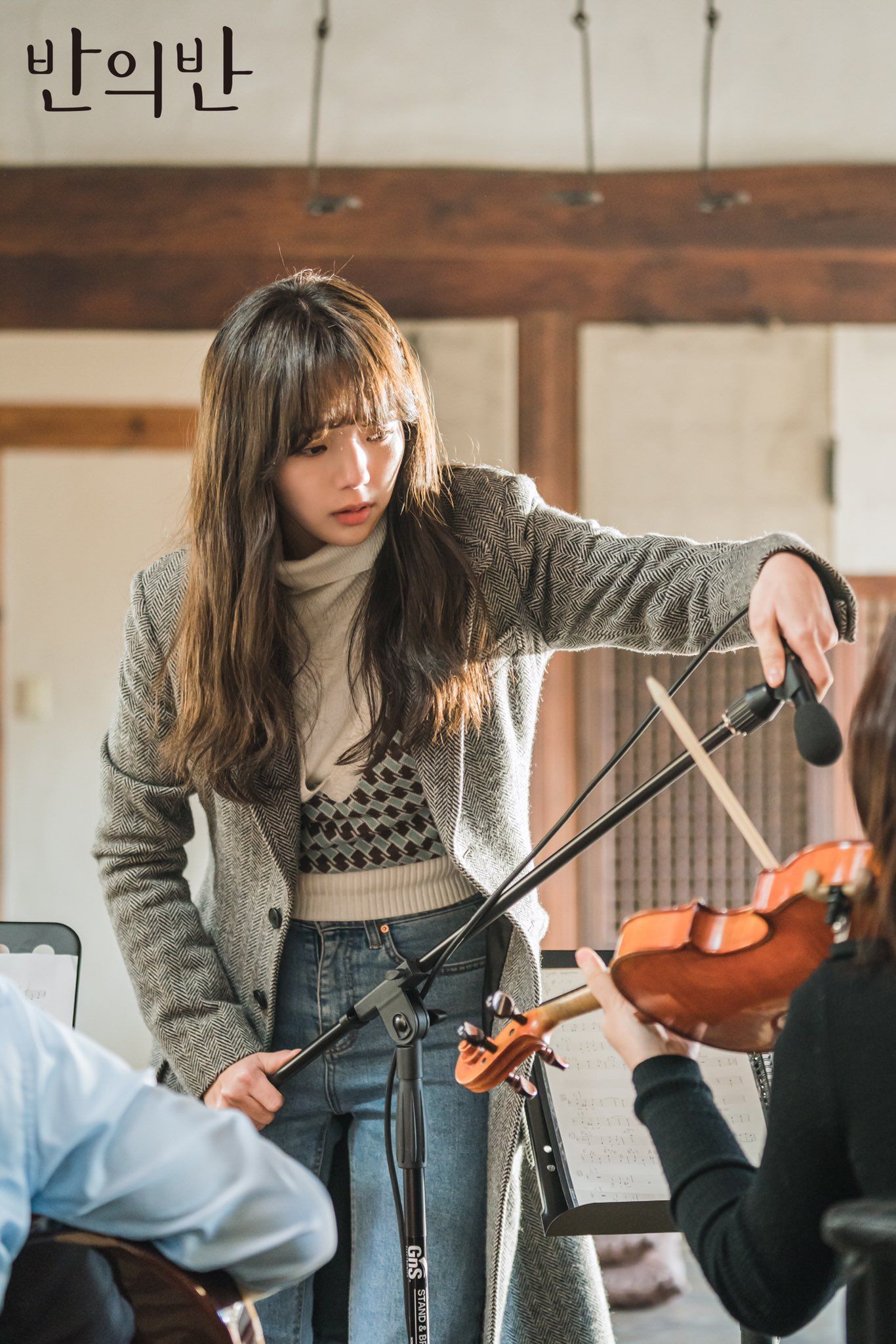 The production team for “A Piece of Your Mind” shared, “During each filming, Chae Soo Bin brightened the set with her positive and pure charm. Furthermore, with her gaze, expressions, and lines, she expressed [her character’s] honest and rich emotions in a lovely manner, making the staff smile. Chae Soo Bin will showcase her role of a lifetime as Seo Woo, so please look forward to and show lots of interest for ‘A Piece of Your Mind,’ which will greet [viewers] with the energy of Spring.”

“A Piece of Your Mind” will premiere on March 23 at 9 p.m. KST and will be available with English subtitles on Viki. In the meantime, check out the posters for the drama here!

Chae Soo Bin
A Piece of Your Mind
How does this article make you feel?