JTBC’s new romance drama “I’ll Go to You When the Weather is Nice” is finally premiering soon!

The drama tells the story of Mok Hae Won (Park Min Young), a woman who gets sick of city life in Seoul, moves back to her small village, and reunites with Im Eun Seob (Seo Kang Joon), a man who owns an independent bookstore there.

Ahead of the drama’s premiere, Park Min Young, Seo Kang Joon, and Moon Jung Hee shared what viewers should expect from the drama.

Regarding her character Mok Hae Won, Park Min Young described, “Even as an adult, her heart remains in her high school days.” She shared that Mok Hae Won will return to her hometown of Buk Hyeon and grow while realizing things she hadn’t understood, adding that viewers’ hearts will be warmed if they focus on this aspect.

The drama maintains a mellow atmosphere during the process that Mok Hae Won reunites with Im Eun Seob and the weather melts into spring. What makes the drama special, as explained by Park Min Young, is that it lingers in your mind and makes you curious. “The deep resonance within the sereneness will remain in your memory for a long, long time,” Park Min Young expressed.

According to Seo Kang Joon, viewers should focus on the fact that “I’ll Go to You When the Weather is Nice” is a “warm story that takes place in winter.” Each character has their own reason for feeling lonely and cold, “But the love, growth, healing, and forgiveness that happens in the town of Buk Hyeon will feel like the warmth of spring,” he explained. Comparing the drama to a change in seasons, Seo Kang Joon shared, “Gaining courage and taking a step closer to the the things we had been pushing back with excuses is part of the process of becoming a more mature person. It’s like when winter turns to spring and when the icicles hanging from the eaves melt.” 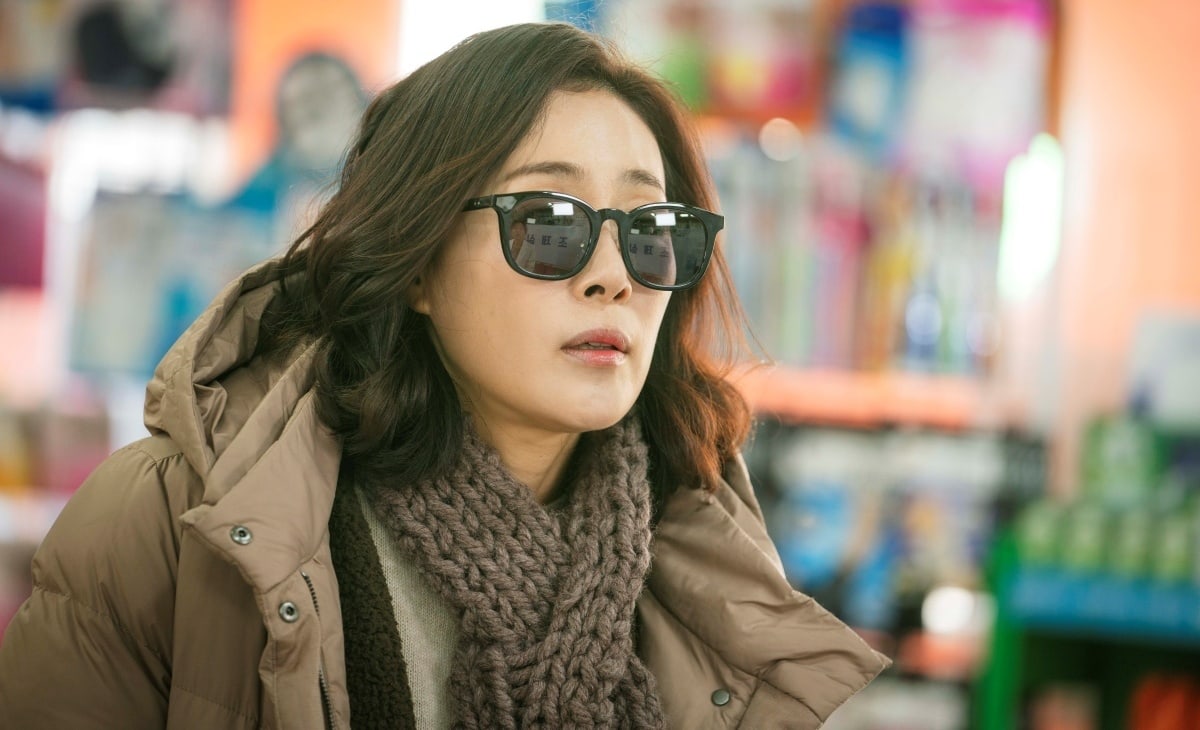 Moon Jung Hee plays former bestselling author Shim Myung Yeo who now owns the guesthouse Walnut House in Buk Hyeon town. The actress brought attention to the “psychology of the characters who move on from winter to spring.” Several characters in the drama have closed their hearts off, and Shim Myung Yeo is one of them. Moon Jung Hee shared, “These days, it’s very hard to reach your spring, but in the end, spring comes.” Connecting this message with the drama, she explained, “If you focus on the psychology of the characters who go back and forth between the past and present, you will be able to empathize with each of them as they move forward from winter to spring.” It will be worth anticipating how Shim Myung Yeo, who has spent the cold winter held back at Walnut House, will finally say hello to spring.

Watch a trailer below while you wait!

Park Min Young
Seo Kang Joon
Moon Jung Hee
I'll Go to You When the Weather Is Nice
How does this article make you feel?