Watch: Block B’s Zico Performs “Any Song” For 1st Time On TV; Says He Didn’t Expect It To Be Such A Hit

Block B’s Zico has shared that he was surprised by the unprecedented success of his smash hit “Any Song“!

The singer appeared as a guest on the March 13 episode of KBS 2TV’s “Yoo Hee Yeol’s Sketchbook,” where he performed the hit song live for the very first time.

Afterwards, he sat down to chat with host Yoo Hee Yeol, who brought up the fact that despite having been released two months ago, “Any Song”—which was the first song of 2020 to achieve a perfect all-kill—is still at the top of the Korean music charts today.

“As soon as ‘Any Song’ was released,” Yoo Hee Yeol pointed out, “it received so much love. It’s one of the longest-running hits, and it’s the biggest hit of 2020 so far. Did you expect the song to do this well?”

Zico replied, “I didn’t expect this at all. Because I’d never had this kind of experience before—I’d never released such a long-running hit or a song that became popular enough for the entire nation to know it.”

Yoo Hee Yeol chimed in, “It’s become a song that people of all ages know, from children to older adults,” and Zico agreed, “Yes, and I think that’s why this all feels so unfamiliar. It doesn’t just feel like, ‘Oh, another song of mine did well.'” 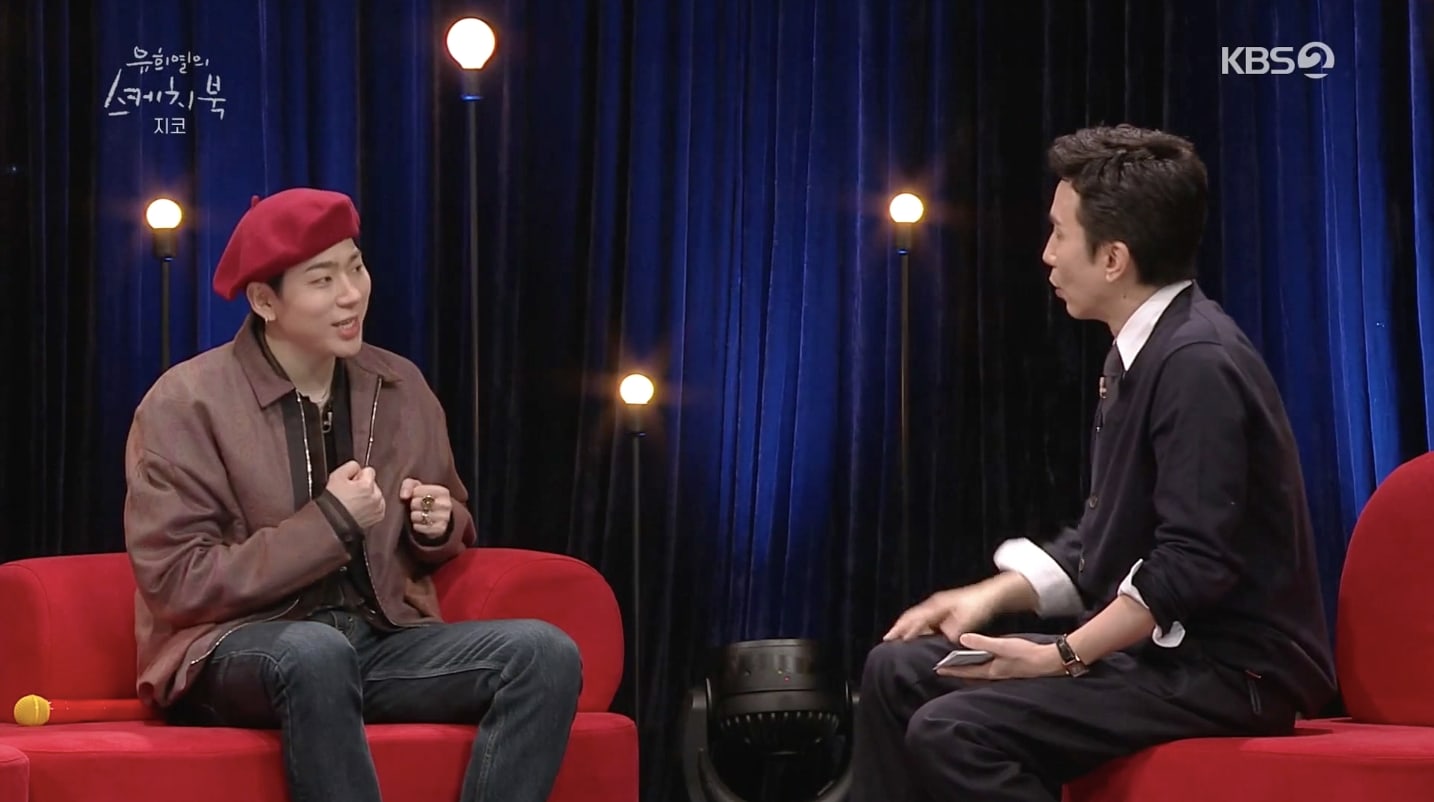 Check out Zico’s very first live performance of “Any Song”—as well as a clip of his “Any Song” challenge with Yoo Hee Yeol—below!

You can also watch the full episode of “Yoo Hee Yeol’s Sketchbook” here: