Watch: “Nobody Knows” Cast Cowers In The Face Of The Cold Weather While Filming Outside

SBS’s “Nobody Knows” has released a new behind-the-scenes clip!

The video starts off with Ahn Ji Ho preparing to film the scene where he is lying unconscious in a hospital bed. The camera director asks how he feels, and he shyly answers, “I feel comfortable.” The camera director points out he looks a bit cramped, but Ahn Ji Ho refutes, commenting that the bed is soft.

Kim Seo Hyung and Jang Young Nam appear on the set. They greet each other formally, and a crew member comments about his surprise that they’re not talking comfortably to each other yet when they’re actually the same age.

Finally, Kim Seo Hyung and Ahn Ji Ho come together to film the hospital room scene. Kim Seo Hyung makes sure he’s comfortable before emotionally immersing into the moment. The emotional moment is perfectly captured on camera, and Kim Seo Hyung backs away to wipe away her remaining tears. 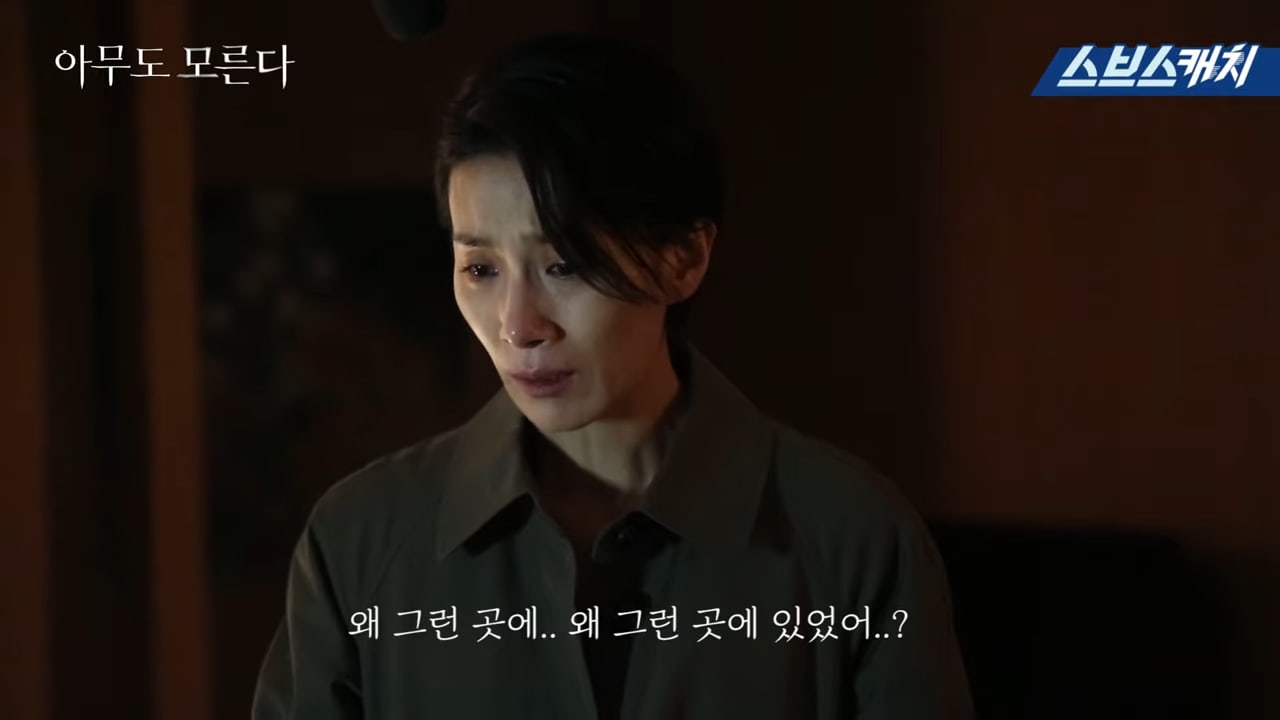 Later, Kim Seo Hyung joins Park Hoon to film a scene at the rooftop. Park Hoon is enjoying his hot coffee when he spots the making-of camera. He waves with a smile and says, “It’s nice to meet you.” Then he adds, “It’s so cold. It’s my first time filming outside [for this drama], and there was a warning it would be freezing today. That’s how lucky I am.”

He’s not the only one having a rough time in the cold. Kim Seo Hyung acts like nothing is wrong on camera, but once the scene comes to an end, she shrinks from the weather and rubs her hands together as she comments, “I can’t grab that! It’s so cold…”