Upcoming web drama “The Mermaid Prince” has confirmed its cast!

It was revealed on March 12 that ASTRO’s Moonbin was in talks to play a leading role in the drama.

On March 16, Moonbin was confirmed for “The Mermaid Prince” along with Jung Shin Hye, Park Tae In, Kim Hong Bin, and Baek Jae Min. 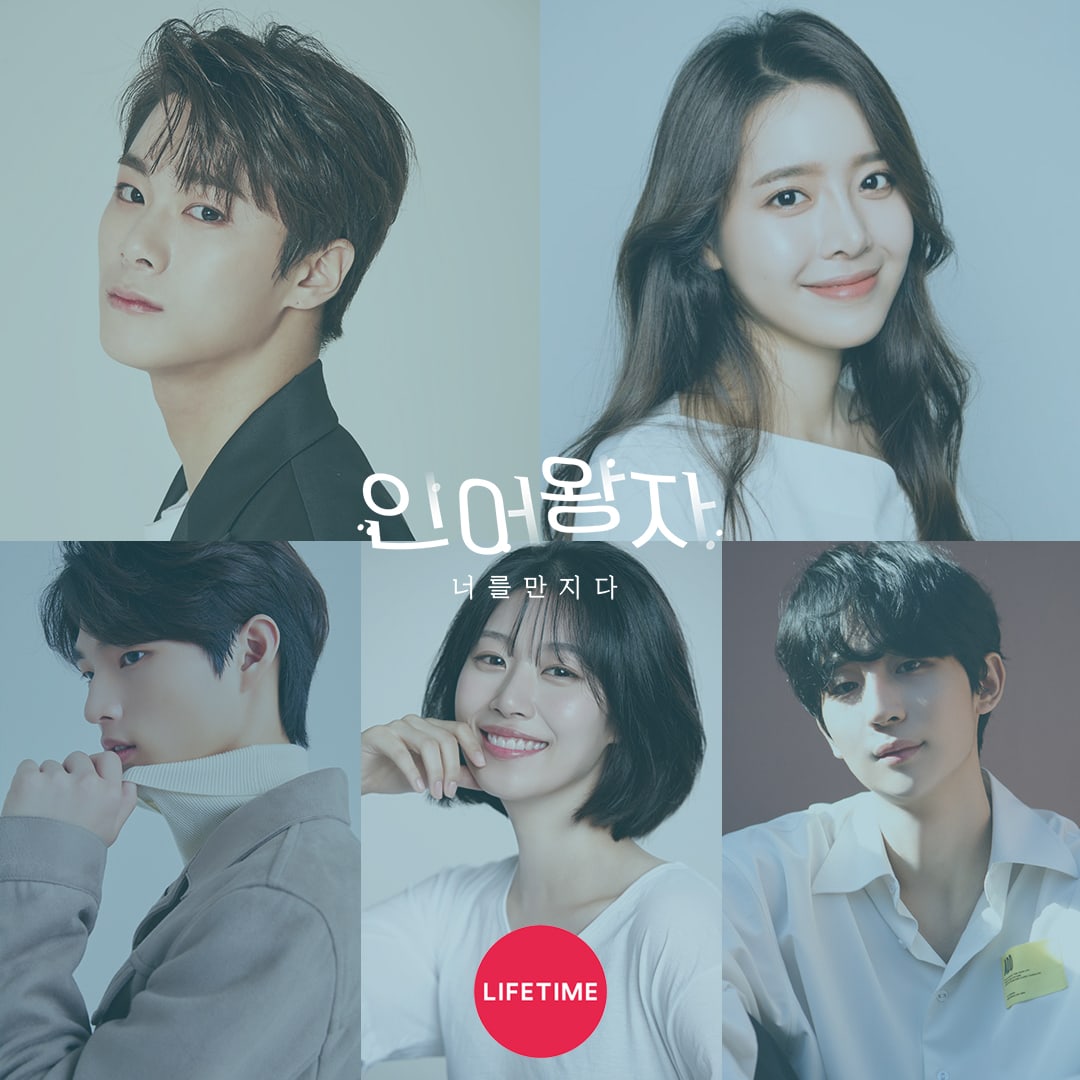 Moonbin debuted at a young age as a child actor in projects such as “Boys Over Flowers,” and he recently starred in the JTBC drama “Moments of 18.” Jung Shin Hye is most recognized for her role as Jung Ji Won in the hit web drama series “Love Playlist.”

In the meantime, check out Moonbin in “Moments of 18”: