On the April 3 episode, Son Dambi met with her close friend Im Soo Mi, who is an interior design expert, to fix her house for spring. Jung Ryeo Won was supposed to join them to help out, but she injured her back while practicing choreography.

The truth was, Son Dambi was preparing to throw a surprise party for Im Soo Mi with Jung Ryeo Won and Gong Hyo Jin. Son Dambi called the actresses, reporting that Im Soo Mi was out and they have to start the operation. Soon after, they came to her house. Jung Ryeo Won, who appeared on “Home Alone” before, greeted the viewers naturally while Gong Hyo Jin shyly said, “Hello, I’m Gong Hyo Jin.”

During the interview, Jung Ryeo Won explained, “When [Son Dambi] mentioned house repairs, we agreed to do it together. But Son Dambi and I went to dance practice and I twisted my back.” Laughing, Gong Hyo Jin asked, “Are you guys releasing an album?” Then she added, “We met yesterday, and she was worried about it, so I thought I should come with her for Im Soo Mi’s birthday party.” 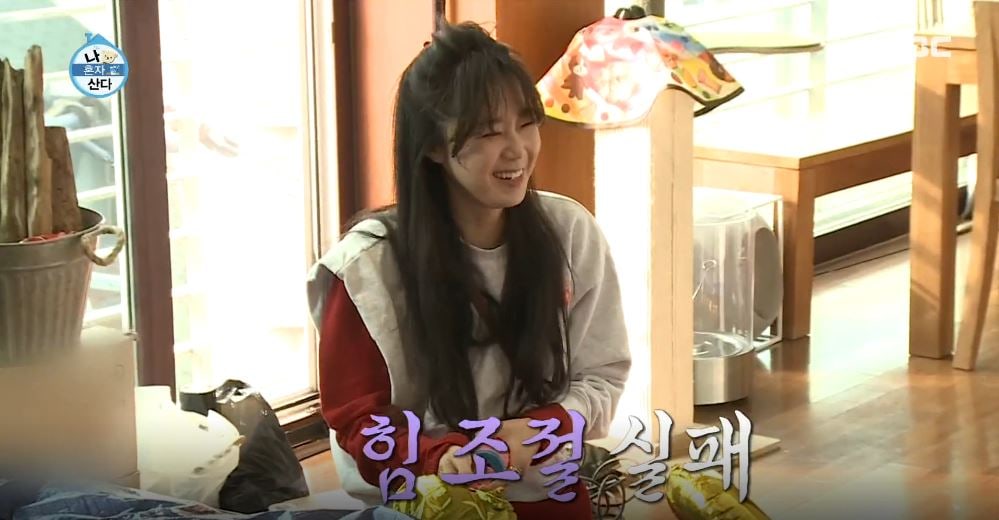 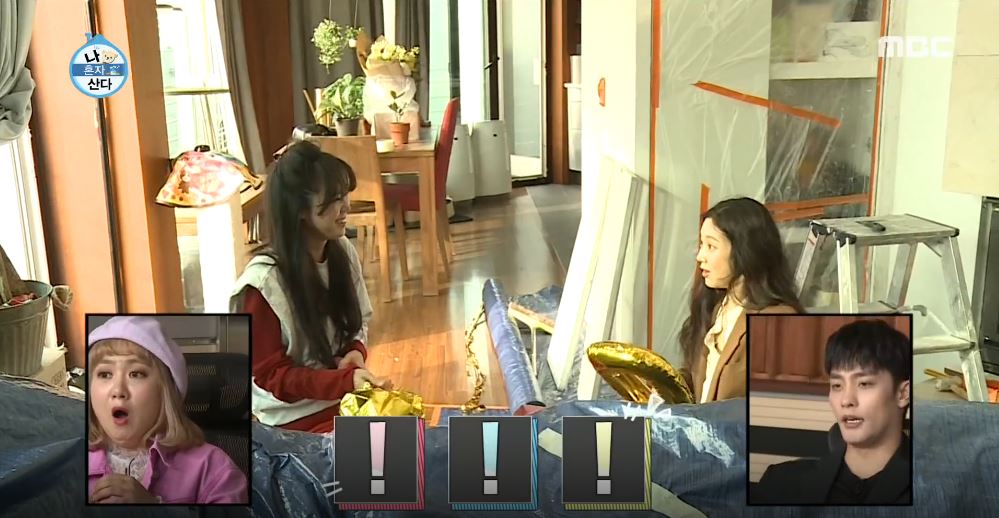 Son Dambi, Gong Hyo Jin, and Jung Ryeo Won started to prepare for their friend’s birthday party. However, the place looked like a construction site because of all the repairs. Gong Hyo Jin asked, “Do we really have to do it here? It’s too chaotic.”

Still, they decorated the place and prepared a cake. As soon as Im Soo Mi entered the house, they sang “Happy Birthday” for her. Shocked, Im Soo Mi asked, “What are you guys doing here?” In the interview portion, Gong Hyo Jin commented, “For some strange reason, [Im Soo Mi] hates things like birthday parties. We need to make her come, and that’s when we can barely have one. Next time, let’s not do it.” 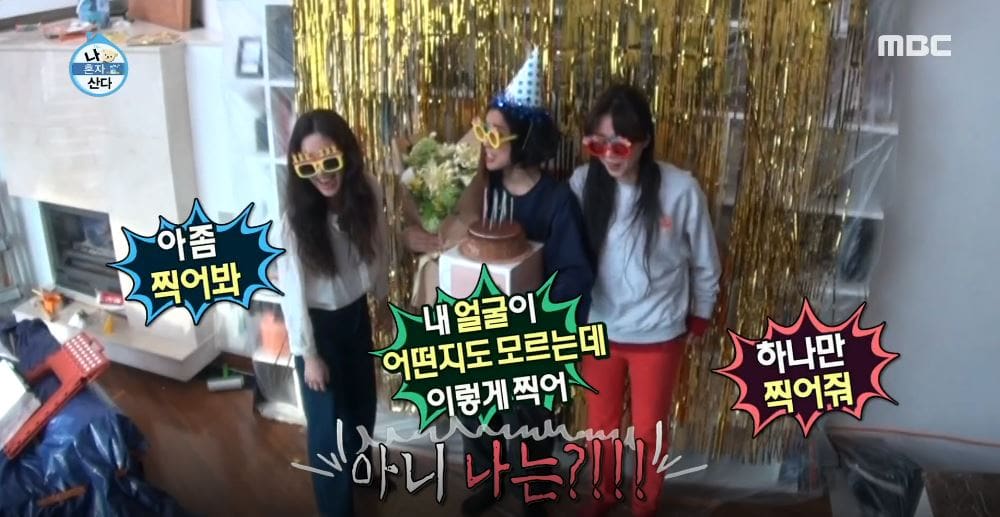 The birthday party was a chaotic success, but everyone enjoyed it, even the panelists who became dizzy by the craziness of it all.