MBC’s “Find Me in Your Memory” has revealed new stills of Moon Ga Young from the coming episode.

The drama tells the story of news anchor Lee Jung Hoon (Kim Dong Wook) and his romance with rising star Yeo Ha Jin (Moon Ga Young). While he has hyperthymesia, allowing him to remember all 8,760 hours in a year, she has forgotten some of her most important memories as a psychological defense mechanism.

In the new stills, we see Yeo Ha Jin waking up, trapped by her stalker in an unfamiliar room. In one image, Yeo Ha Jin is brandishing a weapon, raising anticipation for a face-to-face confrontation with her stalker.

A source from the drama said, “Today (April 22), the identity of Moon Ga Young’s stalker will be revealed. With that as a catalyst, Kim Dong Wook and Moon Ga Young’s romance will advance further. Please look forward to the mystery and heart-fluttering romance to come in what will be an epic episode.” 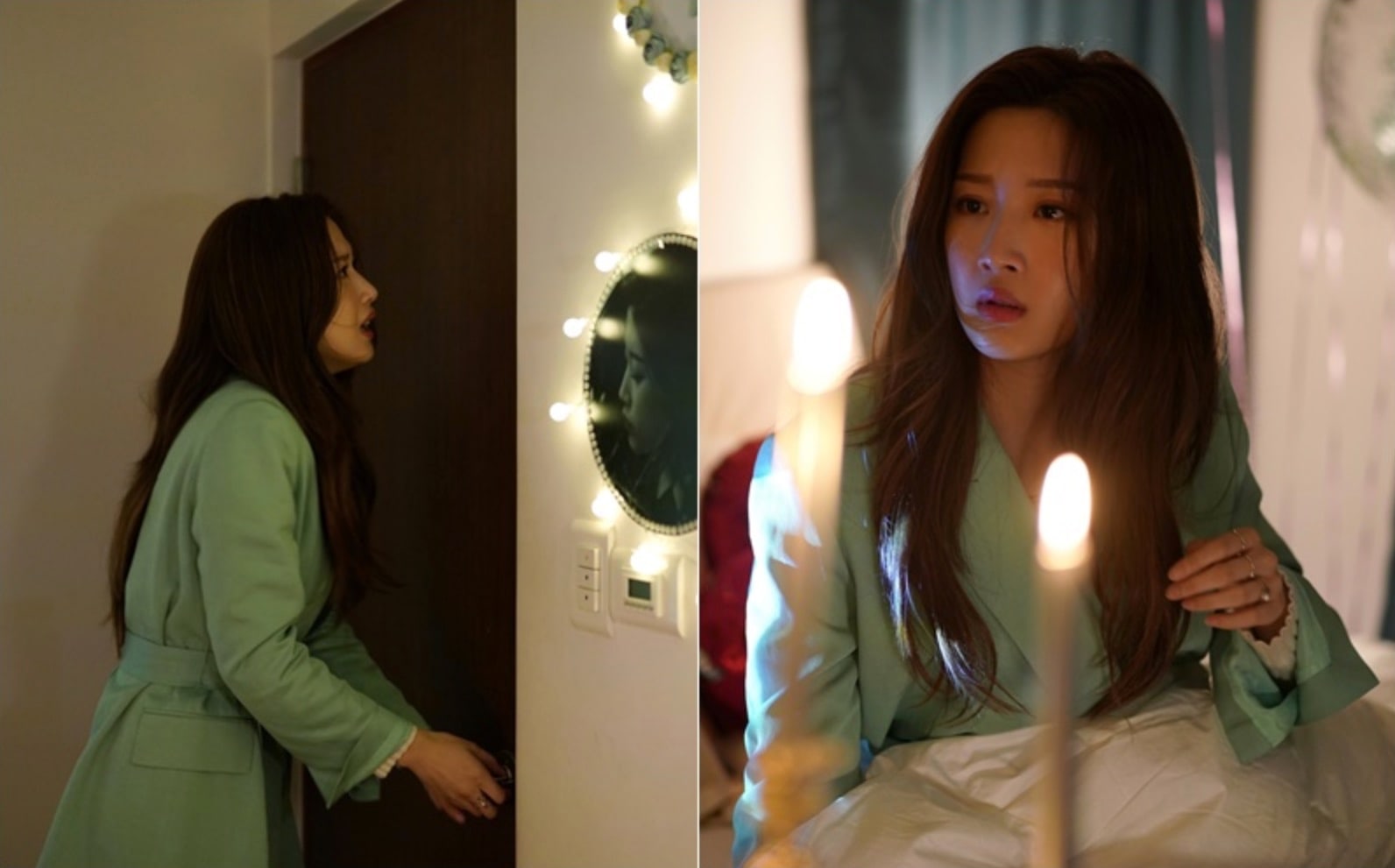 Watch the latest episode of “Find Me in Your Memory” here: