JTBC’s “The World of the Married” has viewers on the edge of their seats with its glimpse of the final episode!

Previously on “The World of the Married,” Ji Sun Woo (Kim Hee Ae) revealed the true nature of Lee Tae Oh (Park Hae Joon) to Yeo Da Kyung (Han So Hee). Yeo Da Kyung, who had tried to salvage her relationship with Lee Tae Oh, was unable to handle his obsession with his ex-wife and eventually decided to leave him for good. Lee Tae Oh, burning with anger and resentment for losing everything, kidnapped his own son Lee Joon Young (Jeon Jin Seo), shocking Ji Sun Woo and the viewers.

On May 16, the drama released new stills of Ji Sun Woo and Lee Tae Oh. Lee Tae Oh calls Ji Sun Woo, who comes rushing to his side. His eyes that were once filled with anger and bitterness are now just empty. Ji Sun Woo gazes at him with a mix of worry and caution. Lee Tae Oh gets into the back of her car, and Ji Sun Woo just helplessly watches from the side. The unusual meeting between the two ex-lovers amplifies curiosity about how the drama is going to end. 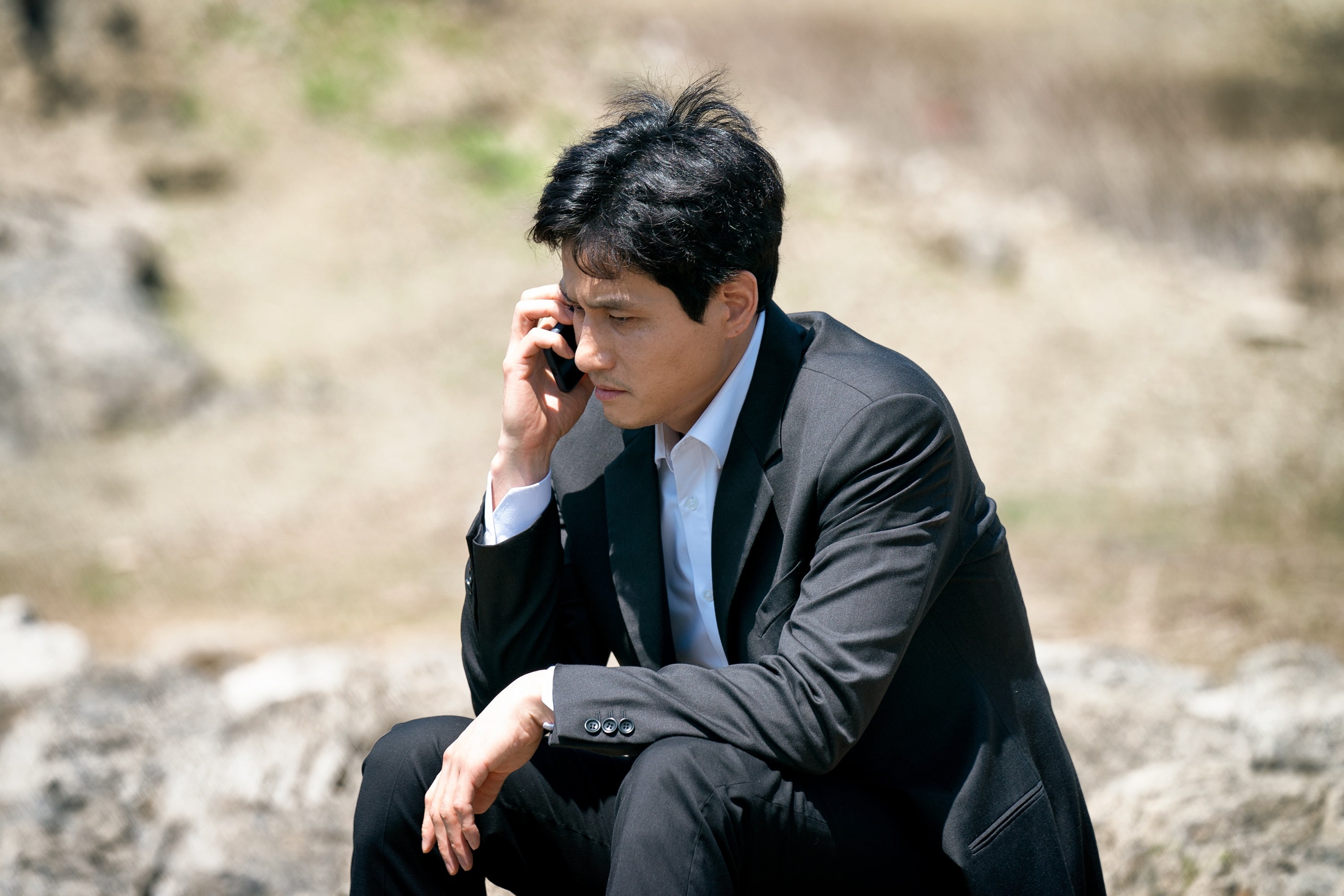 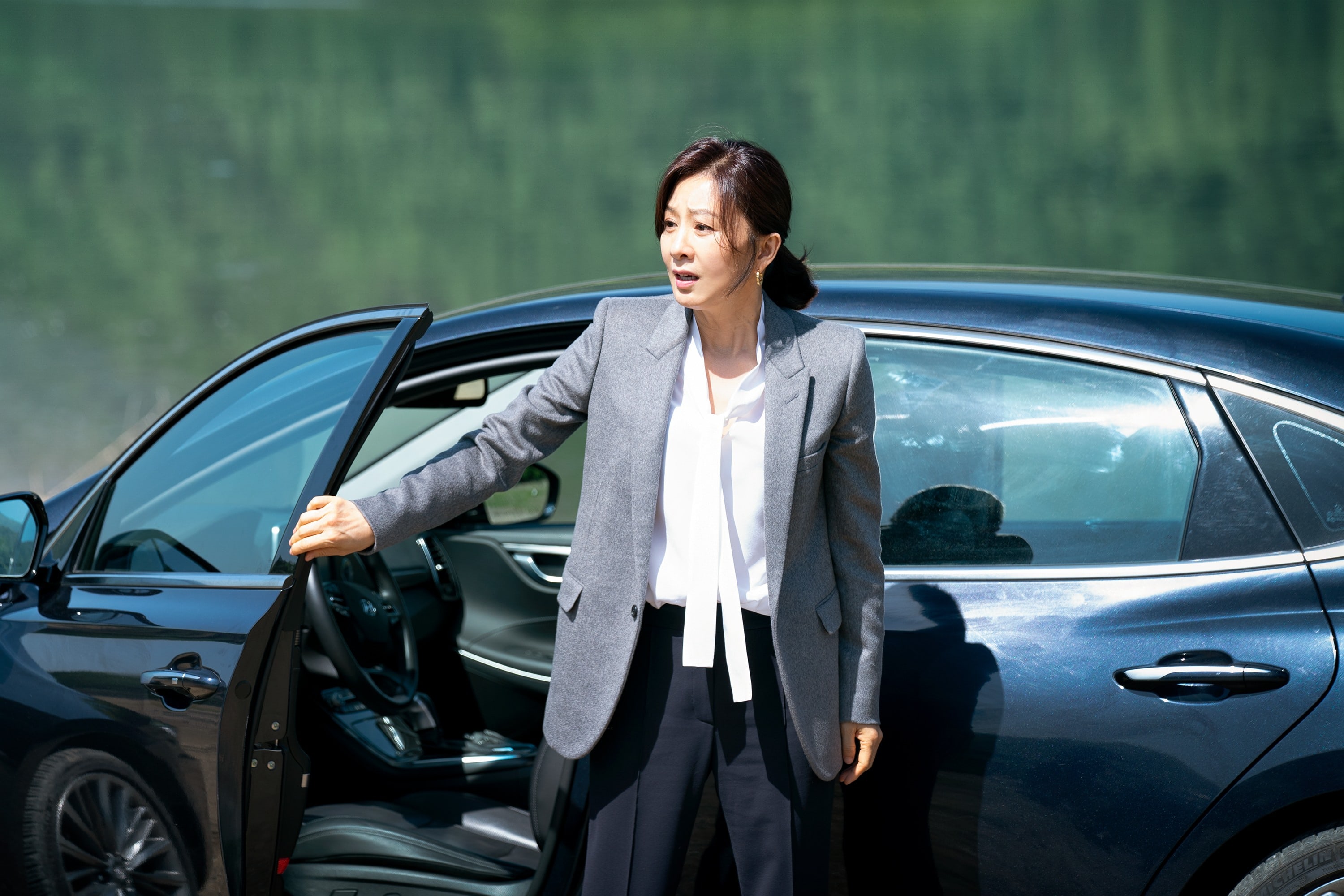 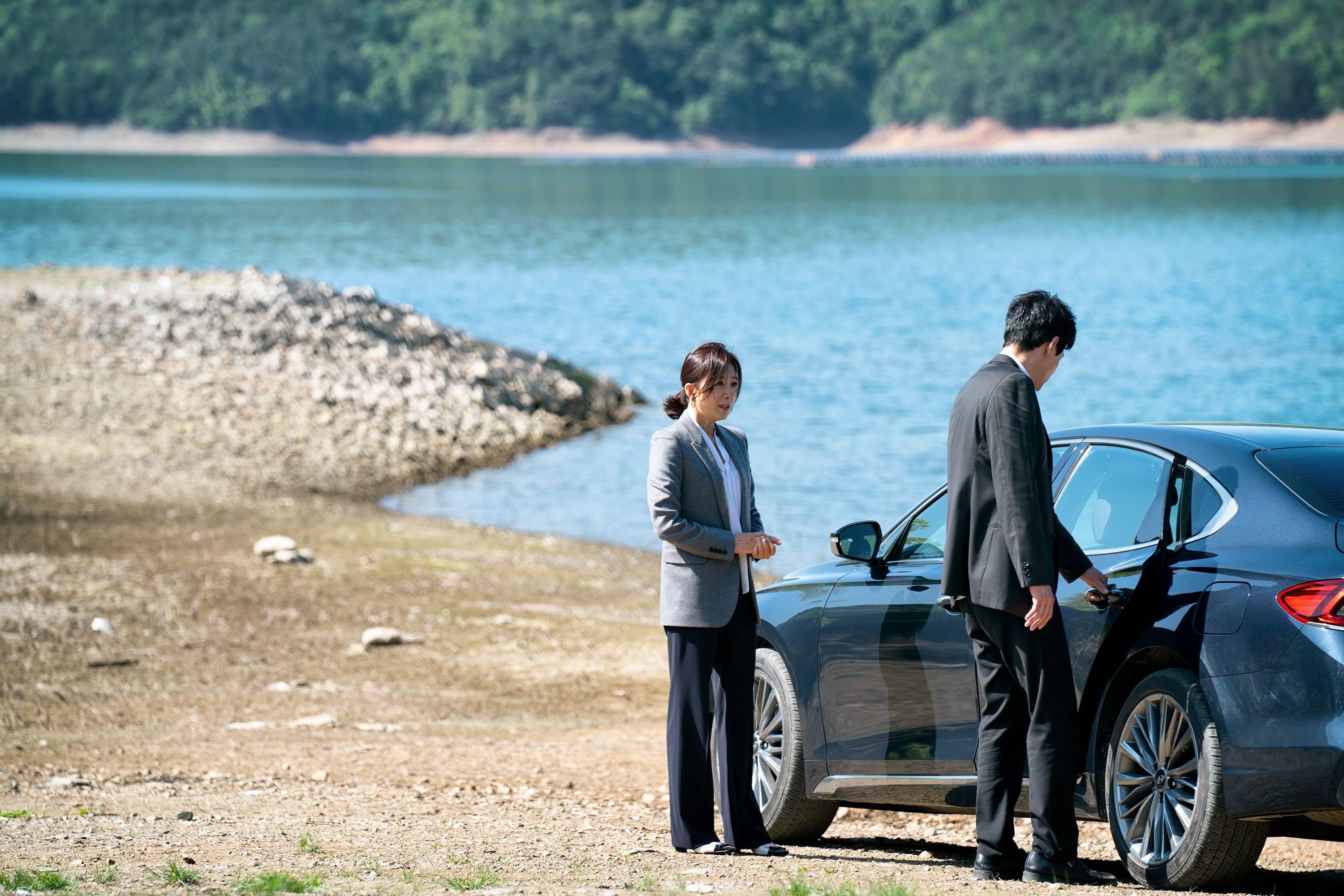 With just one episode left until the end, BBC Studio’s CEO Tim Davie shared, “I’m very happy to hear about the success of ‘The World of the Married.’ I’m excited that the UK TV series succeeded in Korea as well.” Mark Linsey, an executive at BBC Studio, commented, “I’m ecstatic because the cast and crew created an amazing drama.”

Mike Barlett, the writer of “Doctor Foster,” which “The World of the Married” is based on, praised, “The success of ‘The World of the Married’ is impressive. They successfully unfolded the story of a woman’s life after a divorce. If there’s a little bit of a good effect, or if people can share many conversations through a drama, there’s no more joy than that.”